A Tennessee man faces a charge of first-degree wanton endangerment after allegedly pulling a gun on a Sam’s Club customer in Kentucky for wearing a Make America Great Again hat.

James Phillips, 57, told police he made an obscene gesture with his finger towards Terry Pierce and his wife inside the store because they were wearing MAGA hats, according to a police citation obtained by WKNY.

After Pierce returned the gesture, Phillips, who was wearing a veterans hat, “pulled a .40 caliber out and stuck it in my face, backed up and said, ‘It’s a good day for you to die,'” Pierce told 13 News. 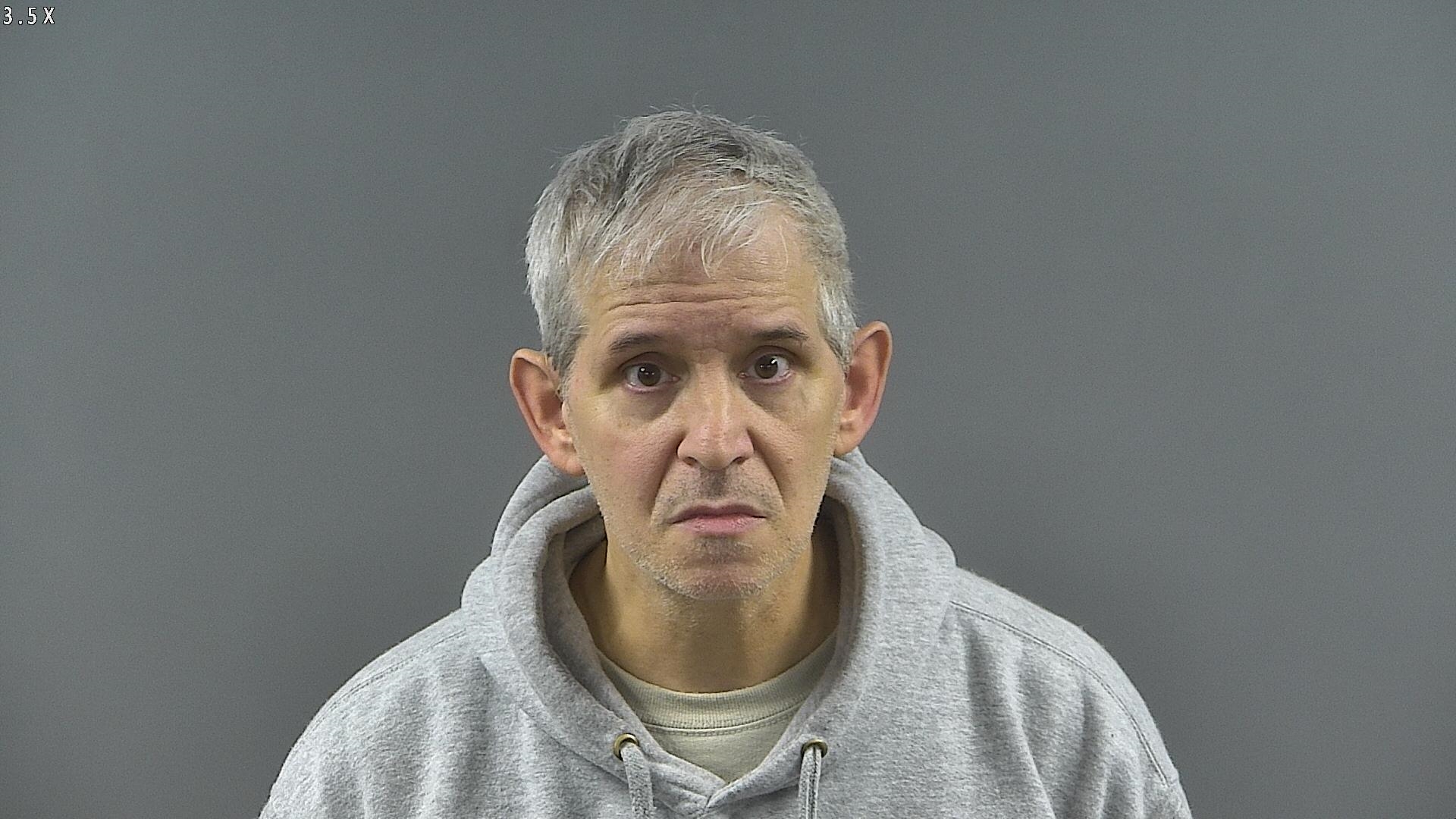 Phillips then left the store and waited in the parking lot for his mother, who was still inside shopping, according to Pierce.

“I went out the front of the store to confront him again and that’s when I got him in his car,” Pierce told 13 News. “He tried telling me I assaulted him and I said, ‘I never touched you.'”

Pierce said the impetus for the altercation was the MAGA hat he was wearing. (RELATED: Vans Store Employee Fired After Telling 14-Year-Old ‘F*ck You’ For Wearing MAGA Hat)

“I have as much right to wear that hat and support my country and my president as he has not to,” he said.

Surveillance video captured inside the store confirms that Pierce did not lay his hands on Phillips, according to the police citation. However, footage of Phillips allegedly pulling his gun on Pierce was not captured due to him backing away from the view of the camera.

Police arrived on the scene after multiple witnesses called in to report Phillips pulling a gun on the couple, according to the citation.

Phillips had a concealed .40 caliber Glock with a bullet chambered in one pocket and two additional magazines in another, according to police. He has concealed carry permit from Tennessee, according to WKNY.

Phillips is currently being held in Warren County Regional Jail.