The German designer began work for Chanel in 1983. Gabrielle “Coco” Chanel founded the fashion line in the 1920s. The launch of her first perfume, Chanel No. 5, brought her line to the forefront of fashion. “My job is not to do what she did, but what she would have done,” Lagerfeld said, according to a Tuesday press release from Chanel. “The good thing about Chanel is it is an idea you can adapt to many things.”

Born in 1933, Lagerfeld emigrated to Paris as a youth and entered the fashion industry as a design assistant to Pierre Balmain. Lagerfeld worked for both famous fashion houses Fendi and Chloe in the 1960s.

“Thanks to his creative genius, generosity and exceptional intuition, Karl Lagerfeld was ahead of his time, which widely contributed to the House of CHANEL’s success throughout the world,” Chanel CEO Alain Wertheimer said according to the press release. “Today, not only have I lost a friend, but we have all lost an extraordinary creative mind to whom I gave carte blanche in the early 1980s to reinvent the brand.”

“We are deeply saddened to learn the news of Karl Lagerfeld’s passing today,” British Fashion Council chief executive Caroline Rush said, according to BBC News. “His unrivaled contribution to the fashion industry changed the way women dress and perceive fashion. He inspired generations of young designers and will continue to do so,” Rush said.

“We have lost a creative genius who helped to make Paris the fashion capital of the world, and Fendi one of the most innovative Italian houses. We owe him a great deal: his taste and talent were the most exceptional I have ever known,” CEO of LVMH, Bernard Arnault, also said in a Tuesday statement lamenting Lagerfeld’s passsing, according to CNN.

Inspiring, intriguing and sometimes provocative: “Karlism” quotes invite you to see the world through the designer’s eyes. #AccordingtoKarl pic.twitter.com/xkXdRPgqh0

Lagerfeld is “one of the greatest designers in the history of fashion,”  British Vogue’s Editor-in-Chief Edward Enninful said in a statement, according to CNN. “He has exerted an incredible influence over the fashion industry over the past six decades,” Enninful added. 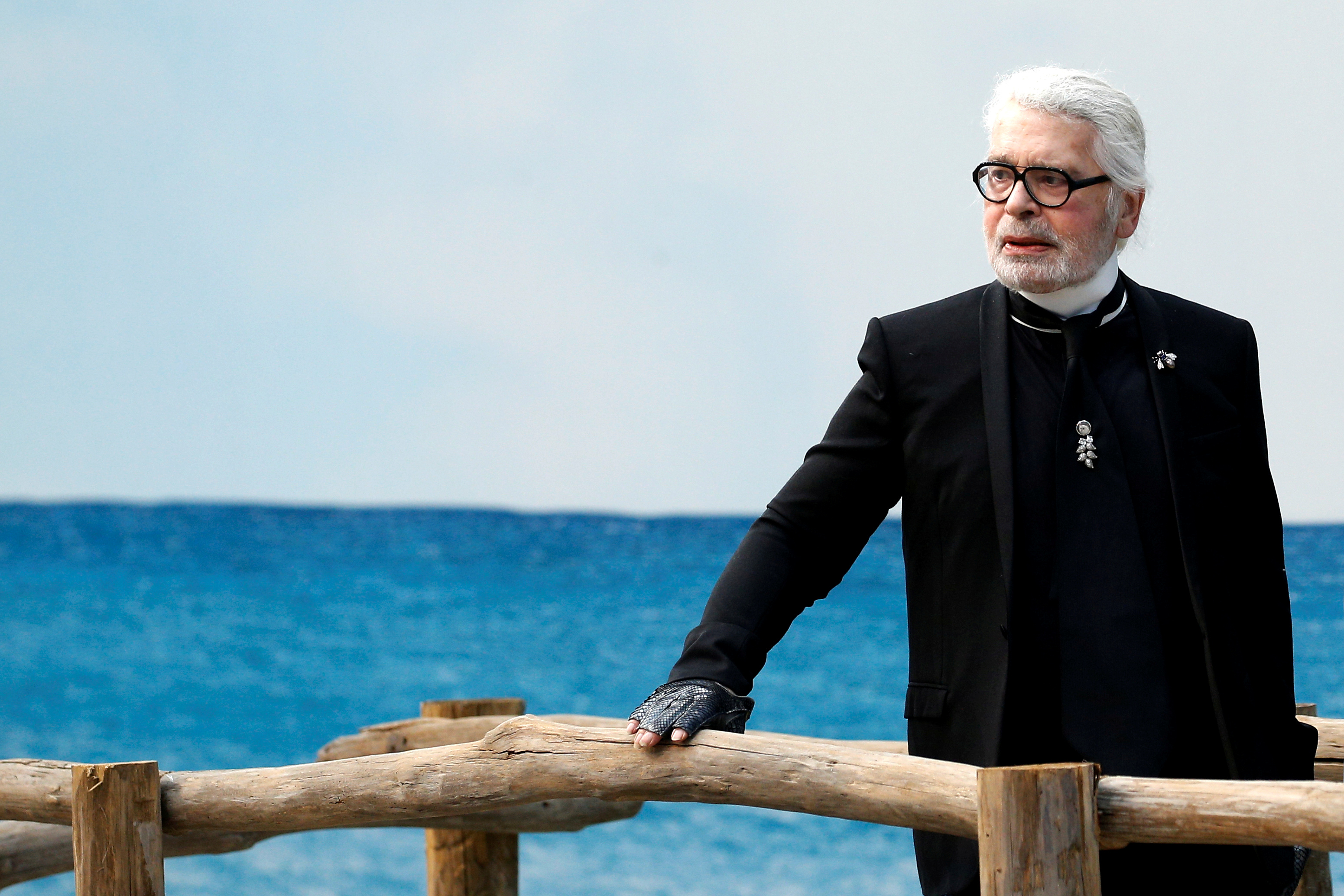 “Karl was a genius and always so kind and generous to me both personally and professionally,” designer Victoria Beckham wrote in a statement, CNN reported.