REPORT: NFL Owners Could Rush TV Deals And The CBA Over Fears Of Bernie Sanders Becoming The Democrat Nominee

Secretary of State Mike Pompeo said Thursday that so-called “ISIS bride” Hoda Muthana would not be let back into the U.S. because she’s not a birthright citizen, but what happens when ISIS fighters with unequivocal proof of U.S. citizenship come home?

“We have the benefit of the material support statute which allows travel to join a foreign terrorist organization itself to be criminalized and punished by prison sentences of 15 to 20 years. Very few other Western countries have statutes like that. And if they do, they carry lesser prison sentences,” George Washington University extremism researcher Bennett Clifford told NPR Thursday.

Roughly 300 Americans have tried to join up with ISIS in the Middle East, but thousands of Europeans have “successfully traveled to join the Islamic State,” Clifford told NPR. More than 15 American citizens or residents actually made it to the Middle East out of the hundreds who tried to join up, reported NBC News in 2016. Many of them have since died or disappeared.

The case of U.S. citizen Mohamad Khweis, a former Virginia bus driver, serves as an example. He was captured in Iraq after saying he abandoned ISIS and was taken back to the U.S. He was convicted of providing material support to ISIS in June 2017 and sentenced to 20 years in prison. (RELATED: Navy Vet Sues To Allow ISIS Bride To Return To US)

“Regarding returning fighters, the United States continues to be a responsible nation in stopping its citizens from traveling abroad to join ISIS and other designated foreign terrorist organizations and holding citizens who do provide material support to such organizations accountable for their actions,” a Justice Department spokesman told The Daily Caller News Foundation in a statement Friday.

Khweis was extradited to the U.S. in 2016, long before President Donald Trump declared Feb. 10 that “[t]he U.S. will soon control 100% of ISIS territory in Syria.” Muthana, who married an ISIS fighter and gave birth to a son overseas, ended up in a Syrian refugee camp as ISIS-controlled land dwindled. Her story became international news after The Guardian interviewed her Sunday. 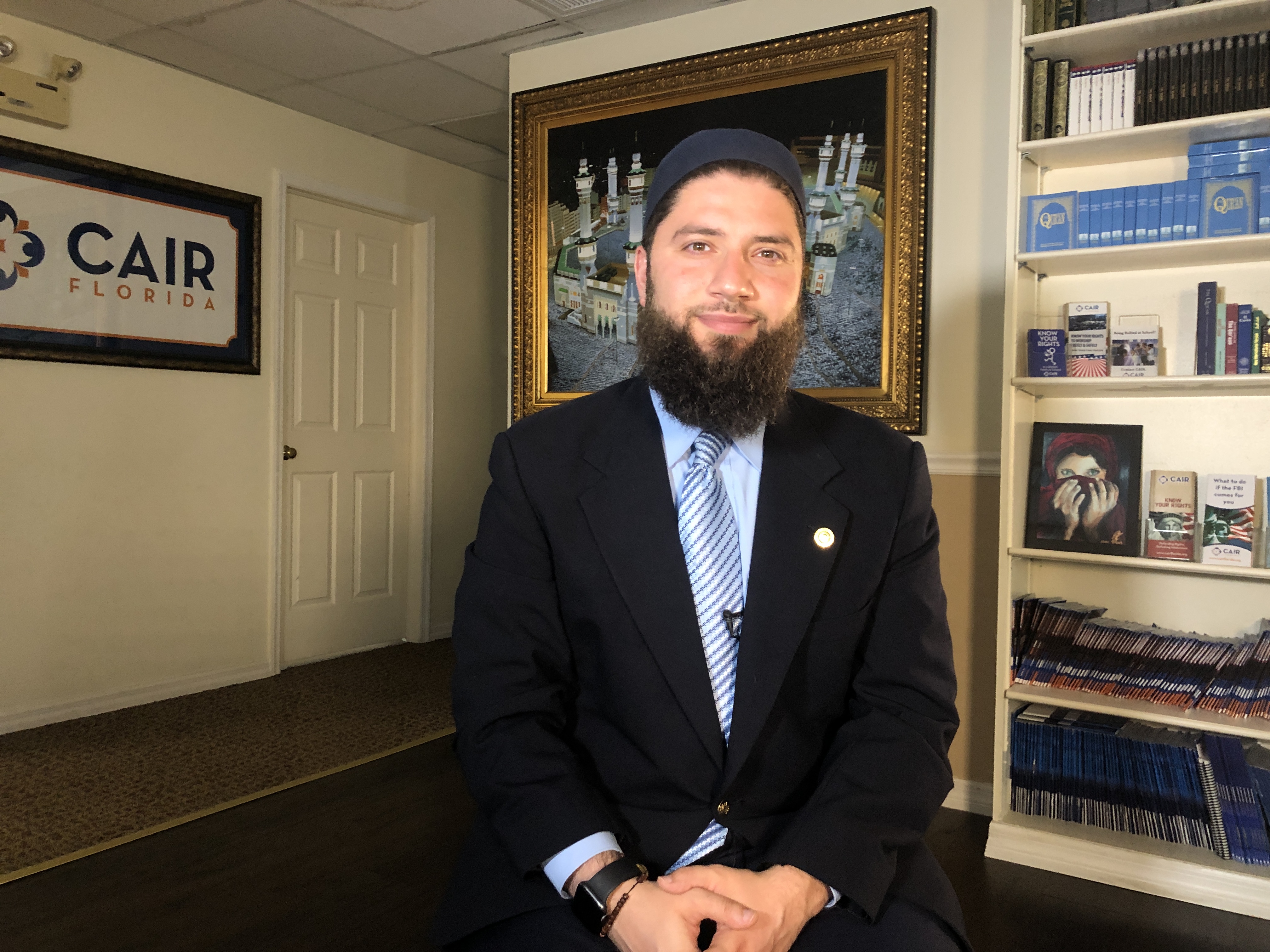 “I would tell [U.S. officials] please forgive me for being so ignorant, and I was really young and ignorant and I was 19 when I decided to leave,” she said. “I believe that America gives second chances. I want to return and I’ll never come back to the Middle East. America can take my passport and I wouldn’t mind.”

But Muthana’s eligibility to return hinges on her citizenship. The State Department says she’s not a citizen because her father was registered as a Yemeni diplomat when she was born. However, her lawyers claim that her father was no longer a diplomat when she was born on Oct. 28, 1994, and say they have the documents to prove it. A former Navy commander filed a complaint on behalf of Muthana’s father Thursday requesting that the Trump administration let Muthana and her 18-month-old son return to the U.S.

Some of the Americans who were enticed by ISIS, like Khweis and Muthana, said they grew “disillusioned” with what they found after leaving their homes, reported The Washington Post. Khweis wanted to be a fighter, but instead he was tasked with preparing meals, caring for wounded ISIS fighters and dealing with the garbage.

Muthana’s role as a wife and mother, rather than combatant, should not mitigate the consequences she would face, Clifford told NPR.

“[W]omen, in some cases, are able to draw on this narrative that since they were not fighting members of the group and relegated to either logistics or house management or other activities on behalf of the Islamic State, that they’re less culpable for their actions,” he said. “I don’t think that’s the case. I think that women participated in the Islamic State, particularly foreign women, in different ways than men did, but ones that don’t make them any less complicit or culpable in what the Islamic State did.”