“You are on the cusp of a big, beautiful deal,” Rodman wrote in a letter addressed to President Trump and posted to Twitter on Wednesday night.

“One that would make you the front runner for a Nobel Peace Prize without question,” the letter continued.

Writing as the “Ambassador of Goodwill to North Korea,” Rodman encouraged Trump to continue to leverage Rodman’s strong friendship with Kim Jong Un “for our Nation’s benefit.” 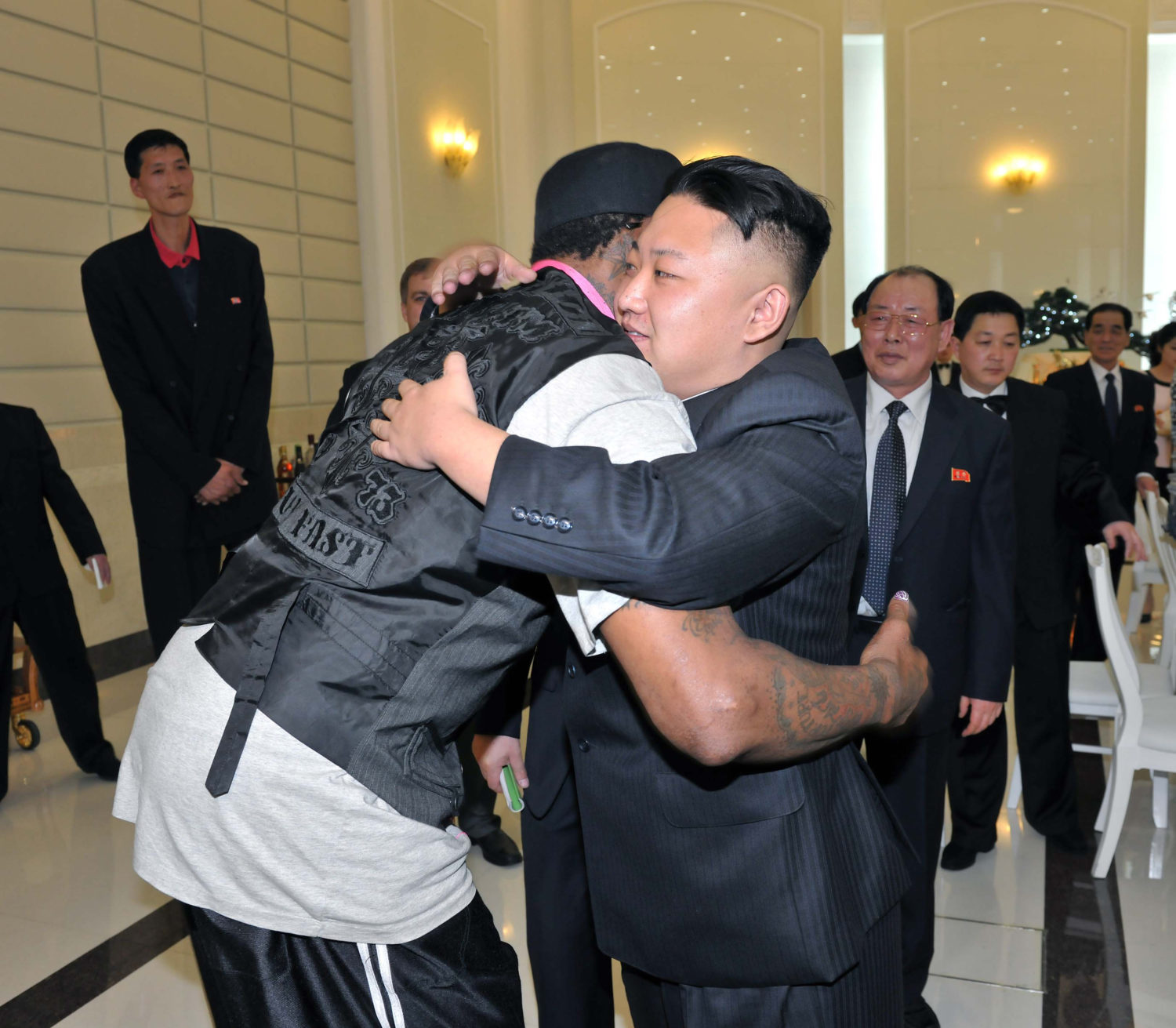 Rodman praised the president’s “diverse team, amazing global contacts and willingness to think outside the box” as positive predictors for the possibility of peace on the Korean Peninsula. (RELATED: Reporters Forced Out Of Vietnam Hotel Because Kim Jong Un Is Staying There)

He notes in the letter that though he cannot attend the events in Hanoi, he plans to follow up both with President Trump and Kim Jong Un.

Rodman established a friendship with Kim in 2013. The pair bonded over a shared love of basketball and watched the Harlem Globetrotters as they dined on sushi in Pyongyang, as The Guardian reported. (RELATED: Kim Jong Un Demands Feces Production To Combat Fertilizer Shortage)

In 2017, Rodman was on his way to North Korea when the late Otto Warmbier was released from prison, as USA Today reported.

President Trump is meeting with Kim in Hanoi, Vietnam this week for a historic second summit with the North Korean leader. Talks are slated to continue through Thursday.