U.S. companies purchased 35,880 robots in 2018 in what amounted to a 7 percent increase over the year before, according to the Robotics Industry Association.

Factories and businesses in industries such as transportation, electronics and food service are buying tens of thousands of machines to cut costs and improve quality control, Axios reported Friday. (RELATED: Jobless Future: Shake Shack’s Humans Out, Robots In)

Automation is growing in the U.S. because of influences such as higher minimum wage laws that increase the cost of labor and more complex robots capable of more uses. The influx of robots coincides with higher education placing a larger emphasis on automation and technology.

The Massachusetts Institute of Technology announced a $1 billion initiative in October to build a computing college to teach students in fields from biology to politics to use artificial intelligence and apply it to their various careers.

President Donald Trump signed an executive order on Feb. 11 focusing the administration’s response to the growing impact of technology. The order included job training programs meant to insulate American workers from the most severe and disruptive effects of technology. 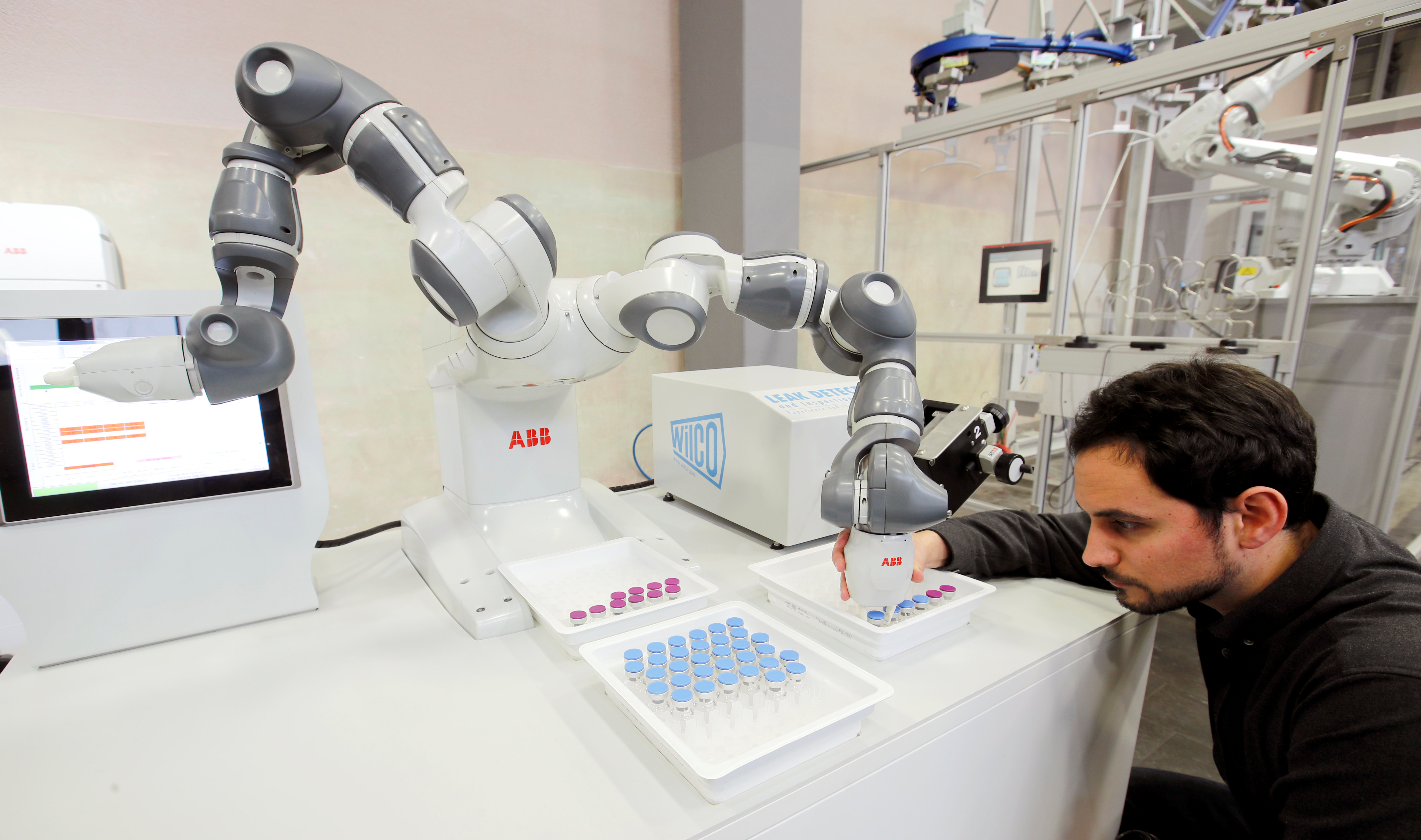 The White House is also crafting a plan to ensure the U.S. stays competitive with China’s artificial intelligence development.

“Continued American leadership in Artificial Intelligence is of paramount importance to maintaining the economic and national security of the United States,” Trump said in a statement attached to the order.

China is investing heavily in robotics and maintains a large lead over all other countries in the total amount of robots in use in its economy. The country’s industries purchased nearly 140,000 robots in 2017, over a third of all factory robots purchased across the world, according to Axios.