Sarsour’s letter begins with a background of her and fellow Women’s March leader Tamika D. Mallory’s familiarity and relationship with Farrakhan.

She was quick, however, to criticize how people have demanded her and the Women’s March organization as a whole to denounce the NOI leader following recent anti-Semitic crimes like the Pittsburgh synagogue shooting, which Farrakhan was not involved in.

Sarsour did reject anti-Semitism and pointed to previous efforts of hers to help the Jewish community. She raised nearly $165,000 for a Jewish cemetery in Colorado that was vandalized last December. 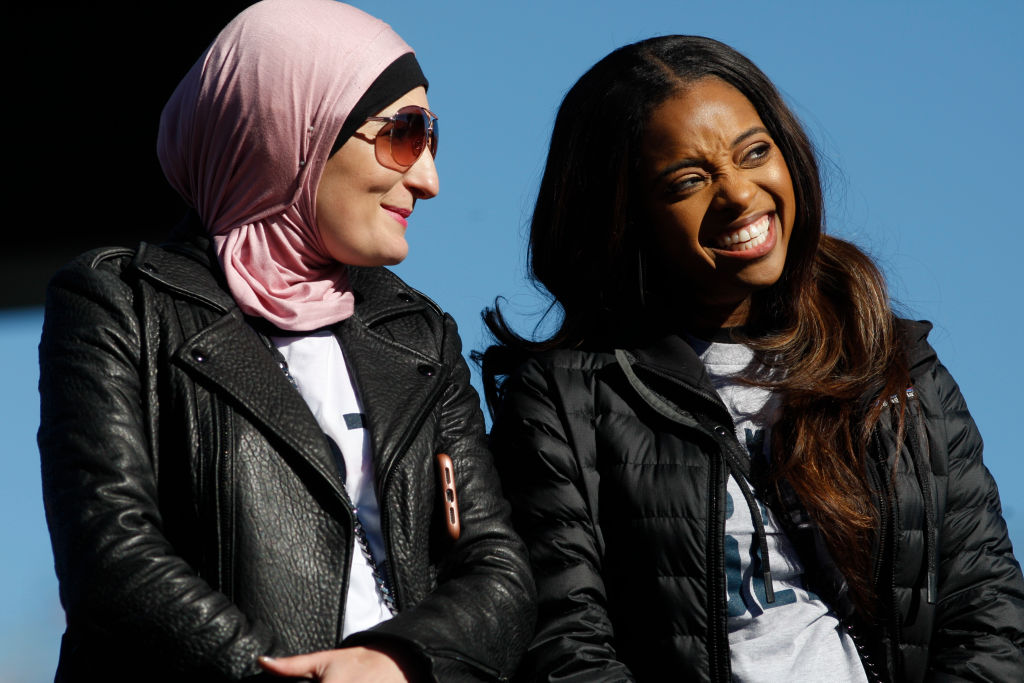 “We have been CRYSTAL CLEAR in BOTH of our statements that we REJECT antisemitism and all forms of racism,” Sarsour wrote. “We have been CLEAR that Minister Farrakhan has said hateful and hurtful things and that he does not align with our Unity Principles of the Women’s March that were created by Women of Color.”

Just last month, Farrakhan tweeted a video of a speech he gave, where he said, “So, when they talk about Farrakhan, call me a hater, you know they do, call me an anti-Semite — stop it! I’m anti-termite!” (RELATED: Facebook Takes Down Louis Farrakhan’s Anti-Semitic Video That Twitter Wouldn’t)

“It’s very clear to me what the underlying issue is — I am a bold, outspoken [Boycott, Divestment and Sanctions] BDS-supporting Palestinian Muslim American woman and the opposition’s worst nightmare,” the letter continued. 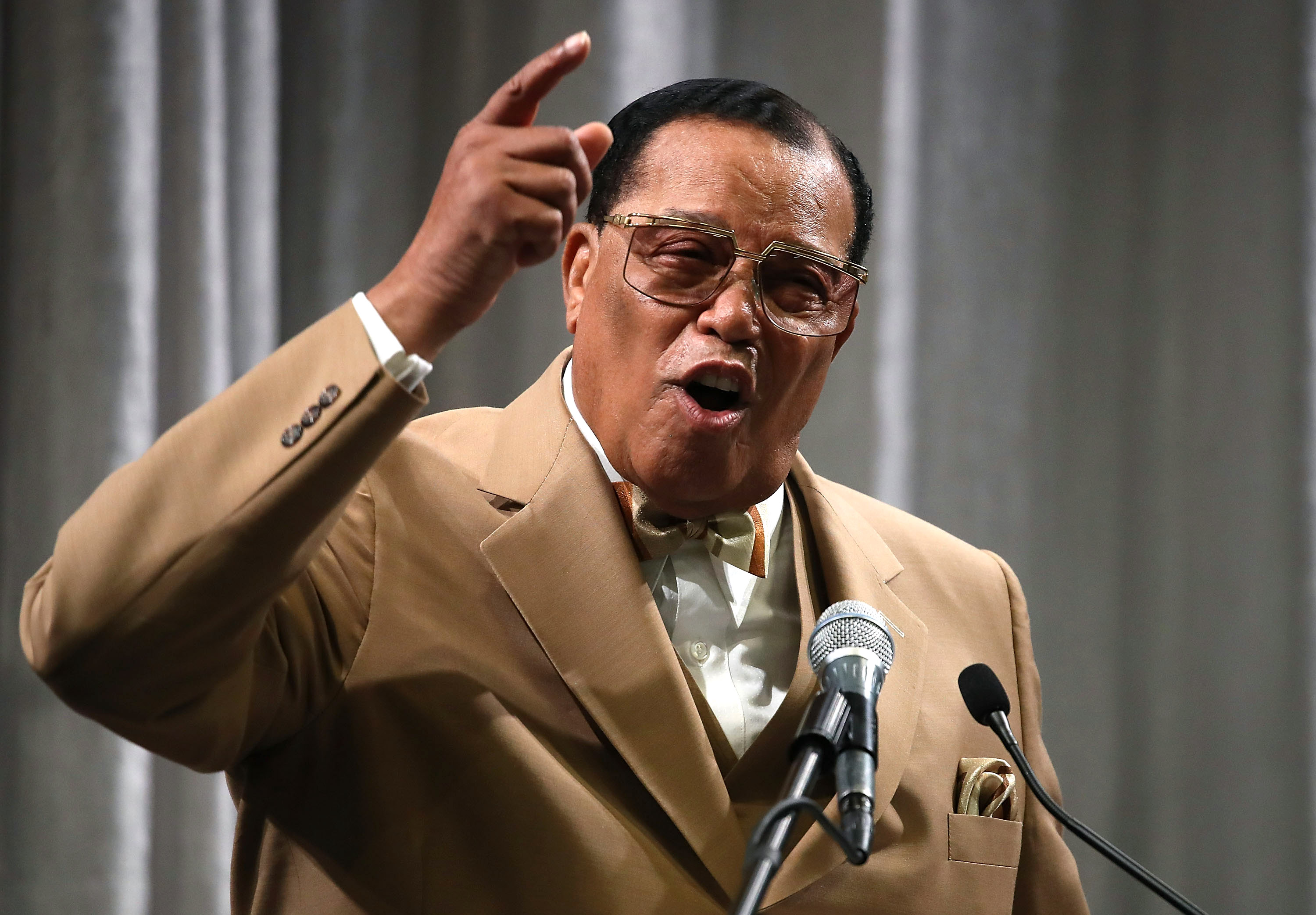 The Anti-Defamation League (ADL), an organization dedicated to combating anti-Semitism, defines BDS as:

“The BDS movement aims to emulate the 1980s campaigns against South African apartheid. Its supporters claim that Israeli policies towards Palestinians in the Gaza Strip and West Bank is akin to the apartheid regime that existed in South Africa, and that the same tactics used to demand that apartheid be dismantled in South Africa should be employed to pressure, ostracize and marginalize Israel.”

“Stay focused. The real threat is white nationalism and white supremacy. They want to destroy us all,” the letter concluded. (RELATED: Ben & Jerry’s Responds To Criticism Of Partnering With Linda Sarsour Of The Women’s March)

Sarsour has previously made anti-Semitic comments, despite her recent denouncement. Last November, at an event dedicated to combatting bigotry against Jews, she said:

If what you’re reading all day long, morning and night, in the Jewish media is that Linda Sarsour and Minister Farrakhan are the existential threats to the Jewish community, something really bad is gonna happen and we gonna miss the mark on it.

Jonathan Greenblat, the CEO of the ADL said that having Sarsour on the panel was the equivalent of having “Oscar Meyer leading a panel on vegetarianism.”