Former Attorney General Eric Holder announced he will not be throwing his hat in the ring for the 2020 presidential race Monday.

“Though I will not run for president in 2020, I will continue to fight for the future of our country through the National Democratic Redistricting Committee and its affiliates,” Holder wrote in a Washington Post op-ed.

He wrote on Twitter Feb. 26 that he supports a plan to create “real democracy” by doing away with the Electoral College’s process.

“Change the Electoral College by having a state’s electoral votes go to the national popular vote winner — not the person who won the state. The candidate who gets the most votes — nationally — is elected. Real democracy,” he tweeted.

A good reform measure to support. Change the Electoral College by having a state’s electoral votes go to the national popular vote winner – not the person who won the state. The candidate who gets the most votes – nationally – is elected. Real democracy. https://t.co/tPfNWdKQ46

Holder is a vocal critic of President Donald Trump. 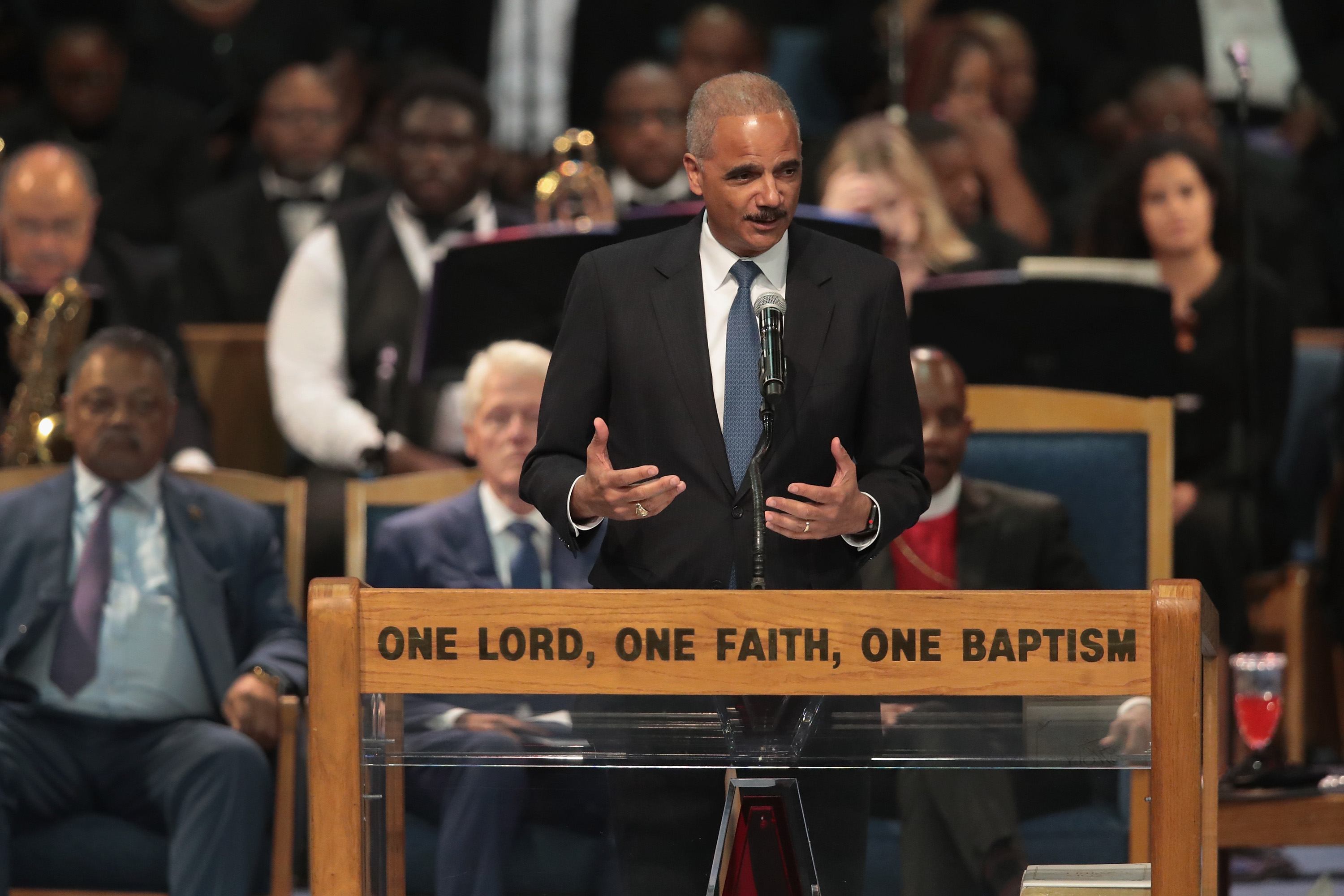 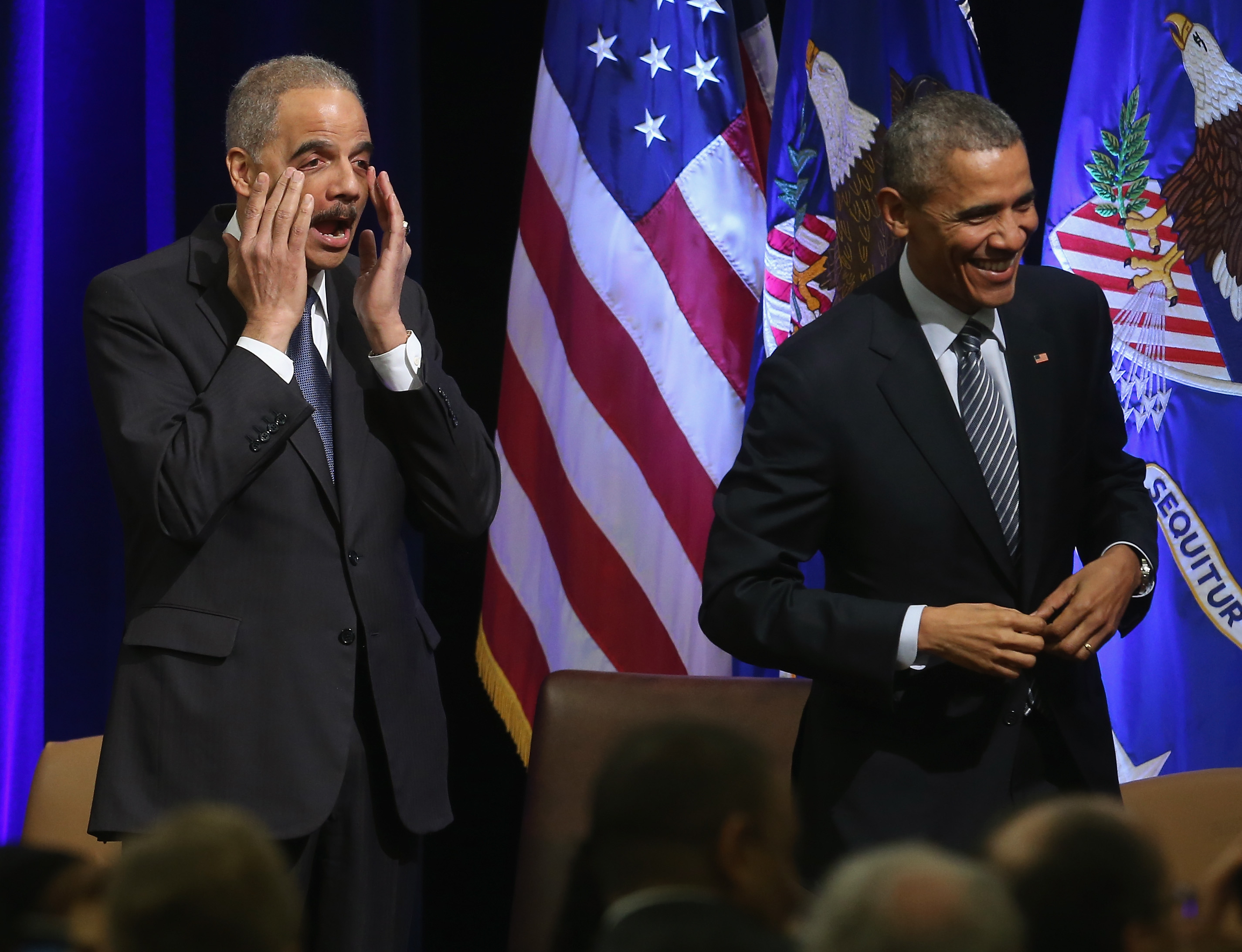 Holder had a lot of firsts during his six-year tenure as attorney general. He was the nation’s first black attorney general, acting or confirmed. But he was also the first member of a president’s cabinet to be held in contempt of Congress in history, according to Politico.

Two hundred fifty-five members of Congress, including 17 Democrats, voted for a criminal contempt resolution for Holder after evidence emerged that he allegedly knew more than previously thought about the ill-fated Operation Fast and Furious that imploded in 2010.

After leaving his post as attorney general, Holder became chairman of the National Democratic Redistricting Committee (NDRC), which says its aim is to fight alleged Republican gerrymandering, reported Politico. The NDRC has ties to Marc Elias, a former Clinton campaign lawyer who was active in many lawsuits related to vote counting in the 2018 midterm election.

“When they go low, we kick them,” he said at a campaign event for failed Democratic Georgia gubernatorial candidate Stacey Abrams.

Another tidbit that might have haunted Holder on the campaign trail: a photo of him with Nation of Islam leader Louis Farrakhan at soul singer Aretha Franklin’s funeral in Aug. 31.

Democrats who have tossed their hats into the ring for 2020 include New York Sen. Kirsten Gillibrand, California Sen. Kamala Harris and former Delaware Rep. John Delaney.