A new study out of Australian National University (ANU) found that policies to promote energy efficiency upgrades and technologies don’t have much of an effect on carbon dioxide emissions that scientists blame for global warming.

It turns out the “rebound effect” of energy efficiency measures wipe-out any emissions reductions from decreased energy use within just a few years, the study found. (RELATED: Late-Night Deal Breaks Deadlock Over Natural Gas Exports. The Trump Administration Is Ecstatic)

“This implies that policies to encourage cost-reducing energy efficiency innovation are not likely to significantly reduce energy use and greenhouse gas emissions,” reads the study, led by ANU economics professor David Stern. 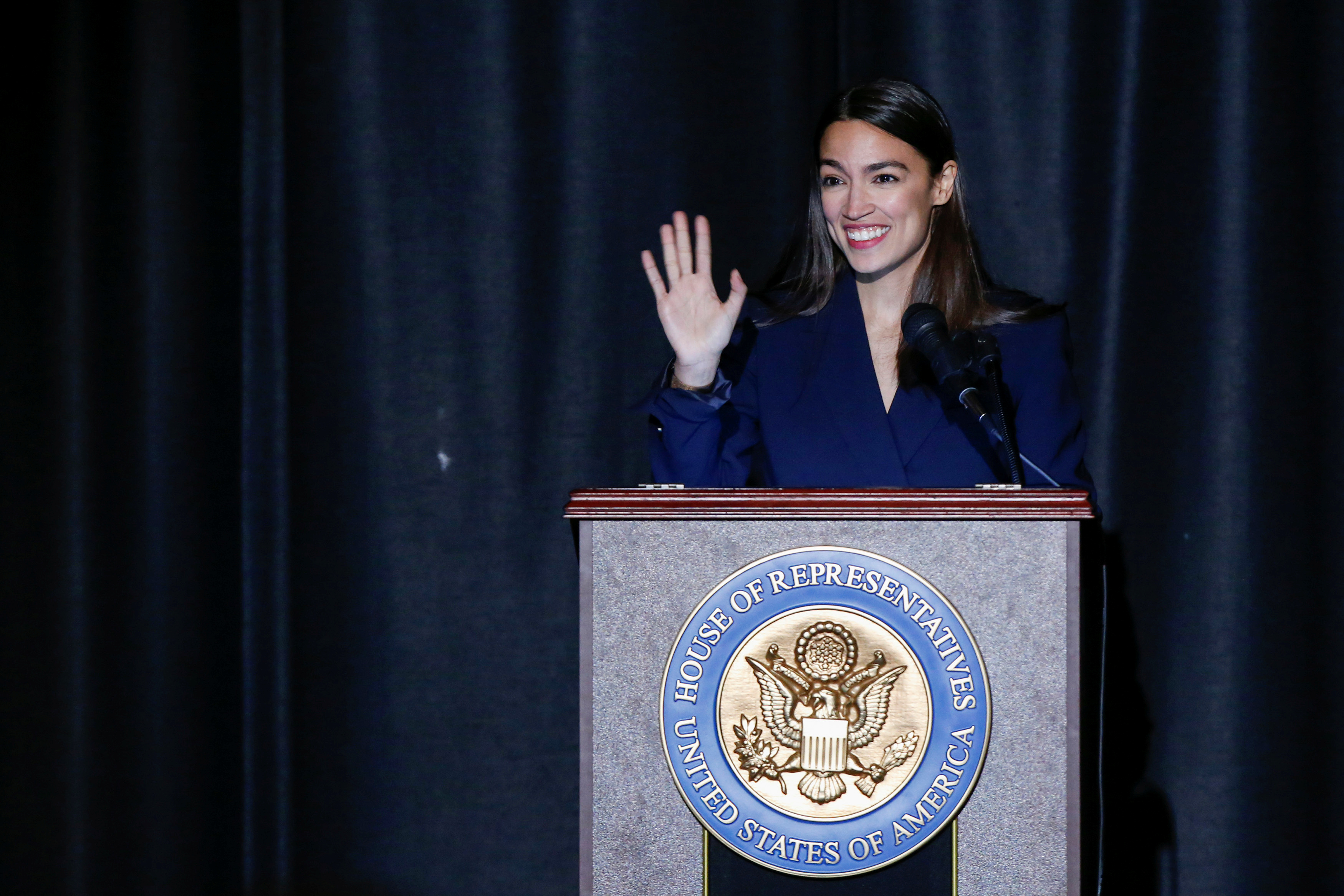 The Green New Deal resolution calls for “upgrading all existing buildings” to “achieve maximum energy efficiency” as well as a slew of other completely unrelated welfare and “social justice” goals.

The costs of upgrading every U.S. building within the 10-year timeframe laid out in the resolution would be expensive. Replacing four common household appliances is estimated to cost $244 billion.

Given the support the Green New Deal has received from many 2020 Democratic presidential hopefuls, it’s probably a good question to ask whether or not the policies it pushes will actually be effective at reducing emissions.

“As a result, users consume more of the energy service offsetting some of the energy efficiency improvement,” Stern wrote in his study, also noting there are “indirect rebound effects” that also wipe-out emissions cuts from efficiency. 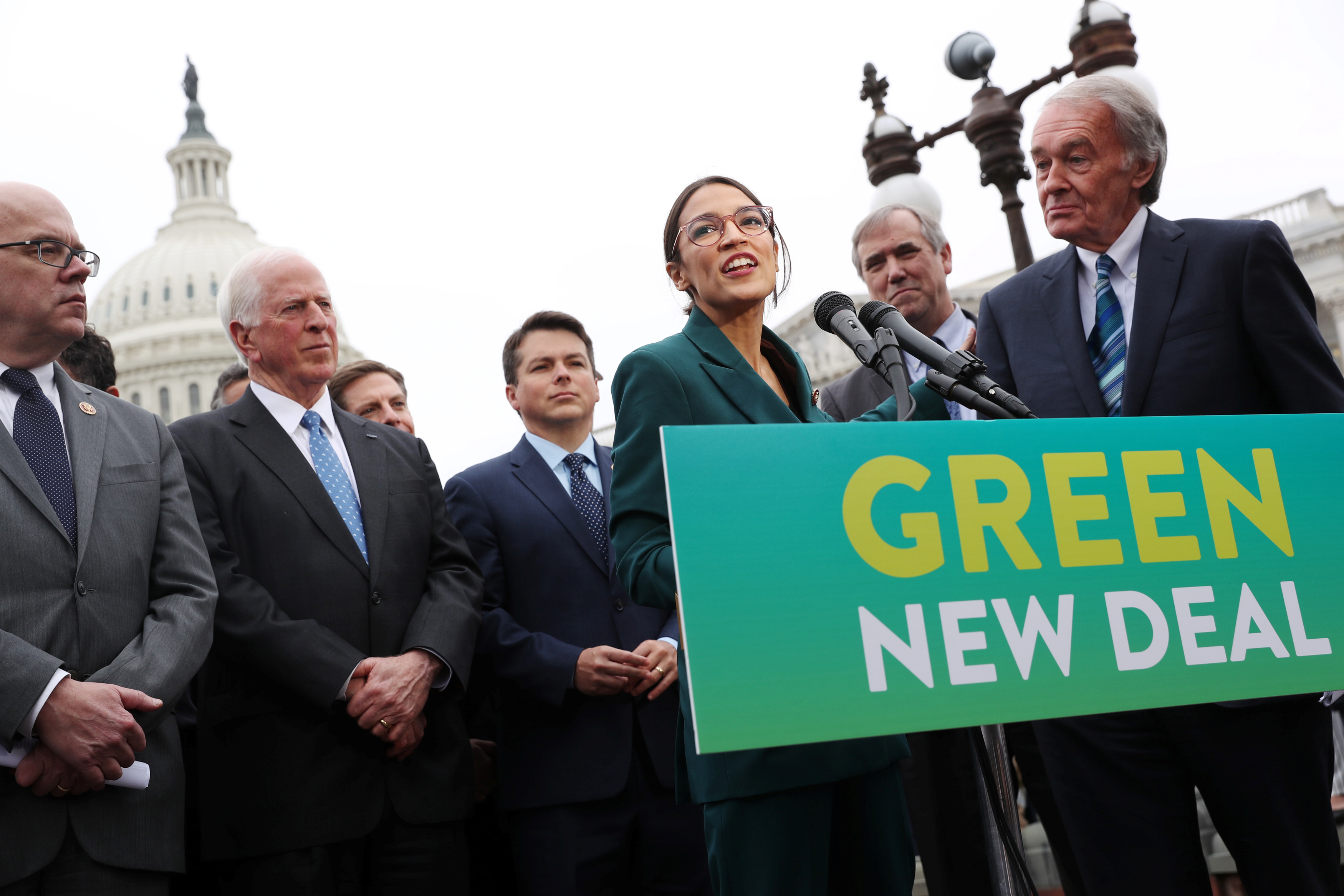 However, that also assumes that energy efficiency mandates are as effective as politicians claim. And that’s not always the case, as University of Chicago researchers found in a 2017 study of an Obama administration program.

The 2009 stimulus bill funded an Energy Department program that paid experts to audit people’s homes to find ways to make them more energy efficient. However, the program did not significantly reduce energy use or save homeowners as much as promised, the study found.

“Overall, instead of providing Wisconsin residents net energy benefits, the residential audit program evaluated had the opposite effect — the costs exceeded the value of the energy savings and the environmental benefits,” reads the study, which analyzed 100,000 homes in Wisconsin that got efficiency audits.

Likewise, a 2015 study by a former Obama administration economic adviser found no evidence that California’s energy efficiency mandates from the 1970s achieved their stated goals.

California’s landmark 1974 energy efficiency law served as the inspiration for other state and the federal policies aimed at saving energy. But after three decades, economists have doubts about how effective the law has been.

“There is no evidence that homes constructed since California instituted its building energy codes use less electricity today than homes built before the codes came into effect,” economist Arik Levinson wrote in his 2015 paper.