WASHINGTON, D.C. — The House of Representatives endorsed statehood for the District of Columbia for the first time in American history with the passage of the Democrats’ sweeping voting rights bill Friday.

“There is no other way to describe it – this is historic,” said Del. Eleanor Holmes Norton, D.C.’s non-voting congresswoman. “After decades of struggle, the House of Representatives recognized today that the time has come for D.C. statehood.” (RELATED: DC Homicide Rate Soars Amid National Decline)

Holmes Norton has introduced a bill calling for some version of D.C. statehood every single term she’s served, but with 200 cosponsors, this is the furthest the efforts have ever gone. 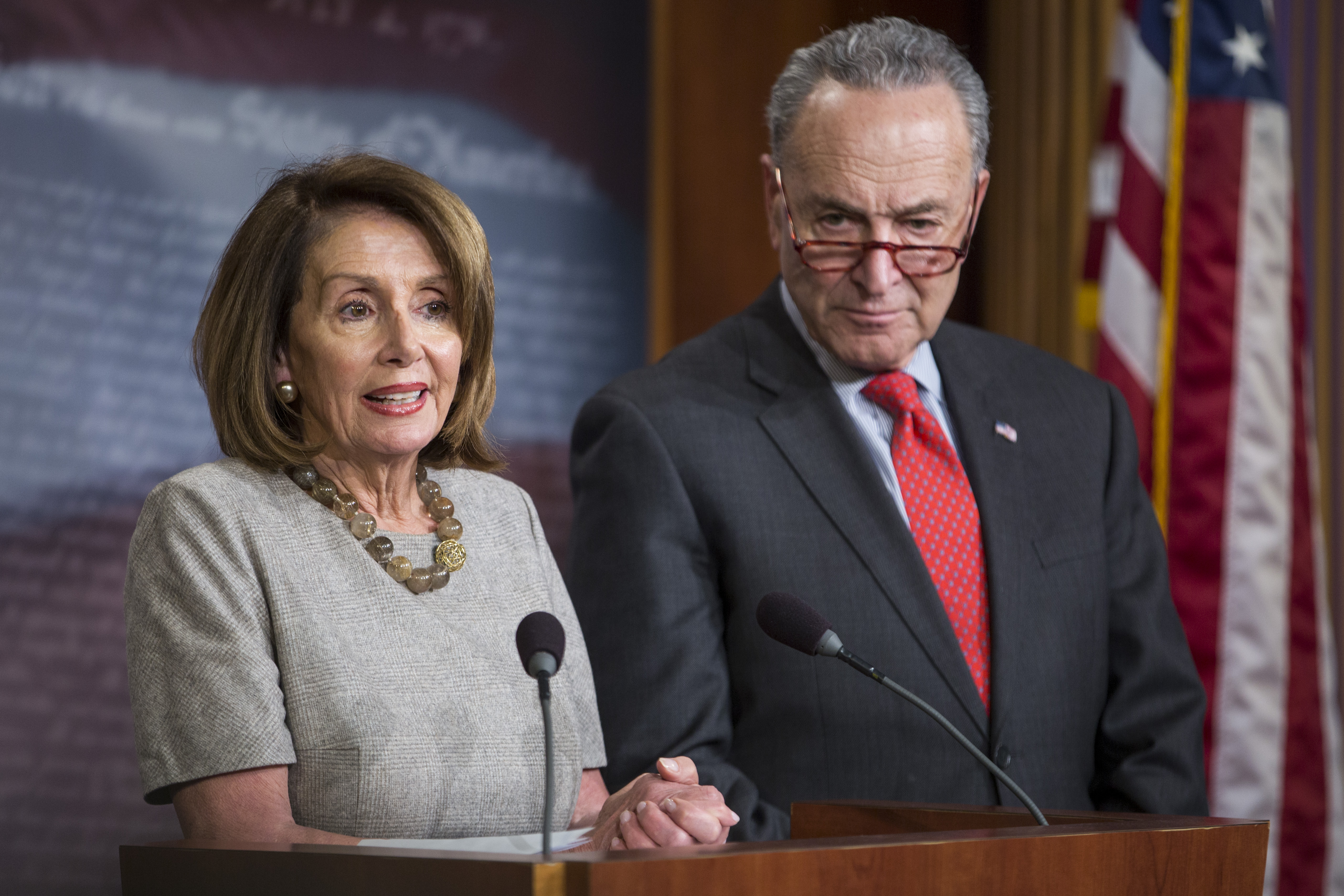 Schumer said the endorsement is about “empowering people… D.C. has had a referendum, they want statehood and we should have them be allowed to vote in federal elections– have congressmen, have senators, etc.”

Opponents argue that Democrats support the measure only because it would likely ensure them two additional Democratic senators. D.C.’s City Council is made up entirely of Democrats. (RELATED: DC Democrat Took Stock From Friend’s Company, Pushed Legislation To Directly Benefit It)

Roger Pilon, director emeritus of the Cato Institute’s Center for Constitutional Studies, has called endorsements of statehood “political, plain and simple,” but Norton remains optimistic that the House vote will provide “extensive findings” for her measure. 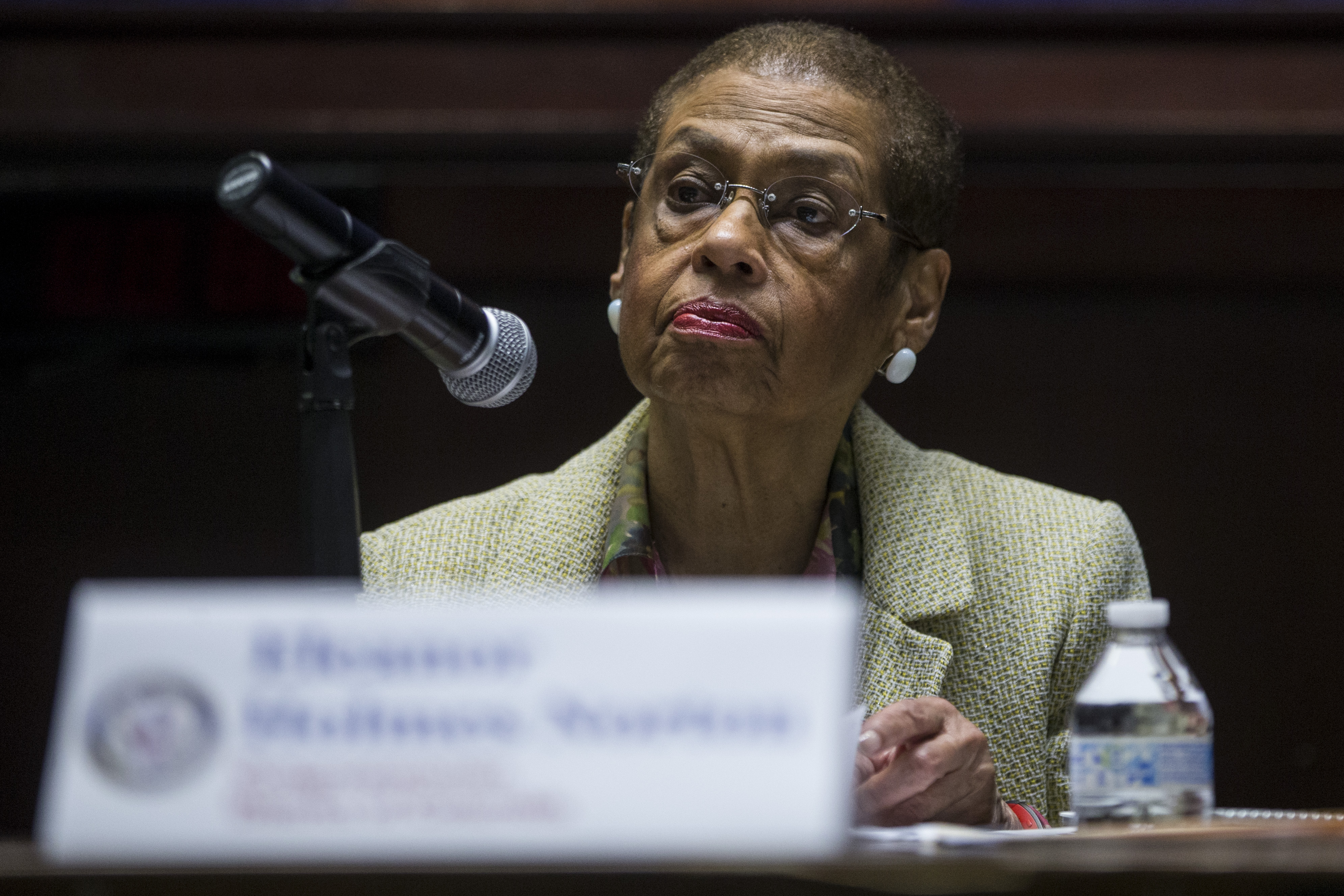 “A wave of momentum is sweeping across the country for D.C. statehood,” Norton said. “The strong Schumer and Pelosi endorsements, and the 200 cosponsors in the House for D.C. statehood, are among the indicators that the American people want to right the historic wrong for over 200 years of disenfranchisement.” (RELATED: Democrats Call For Resignation Of DC’s Longest-Serving Council Member)

While the bill is almost certain to die in the Senate, Norton believes the House decision “paves the way for a vote on H.R. 51, the Washington D.C. Admission Act.”

Democratic Maryland Rep. Elijah Cummings promised that the House Committee on Oversight and Reform, which he chairs, will hold a hearing and markup on H.R. 51.

Hillary Clinton and Bernie Sanders both expressed support for D.C. statehood during the 2016 election, and 86 percent of voters in the District said they were in favor of statehood in a 2016 referendum.