The group, which is known to label pedestrian conservative organizations as “hate groups,” is a key resource for Amazon, Google and other tech companies in policing “hate speech.”

“Effective yesterday, Morris Dees’ employment at the Southern Poverty Law Center (SPLC) was terminated. As a civil rights organization, the SPLC is committed to ensuring that the conduct of our staff reflects the mission of the organization and the values we hope to instill in the world,” SPLC President Richard Cohen said in a statement released to The Daily Caller News Foundation.

“When one of our own fails to meet those standards, no matter his or her role in the organization, we take it seriously and must take appropriate action,” Cohen said.

Cohen’s statement hinted that Dees’ firing was related to the nonprofit’s internal climate.

“Today we announced a number of immediate, concrete next steps we’re taking, including bringing in an outside organization to conduct a comprehensive assessment of our internal climate and workplace practices, to ensure that our talented staff is working in the environment that they deserve – one in which all voices are heard and all staff members are respected,” Cohen said. 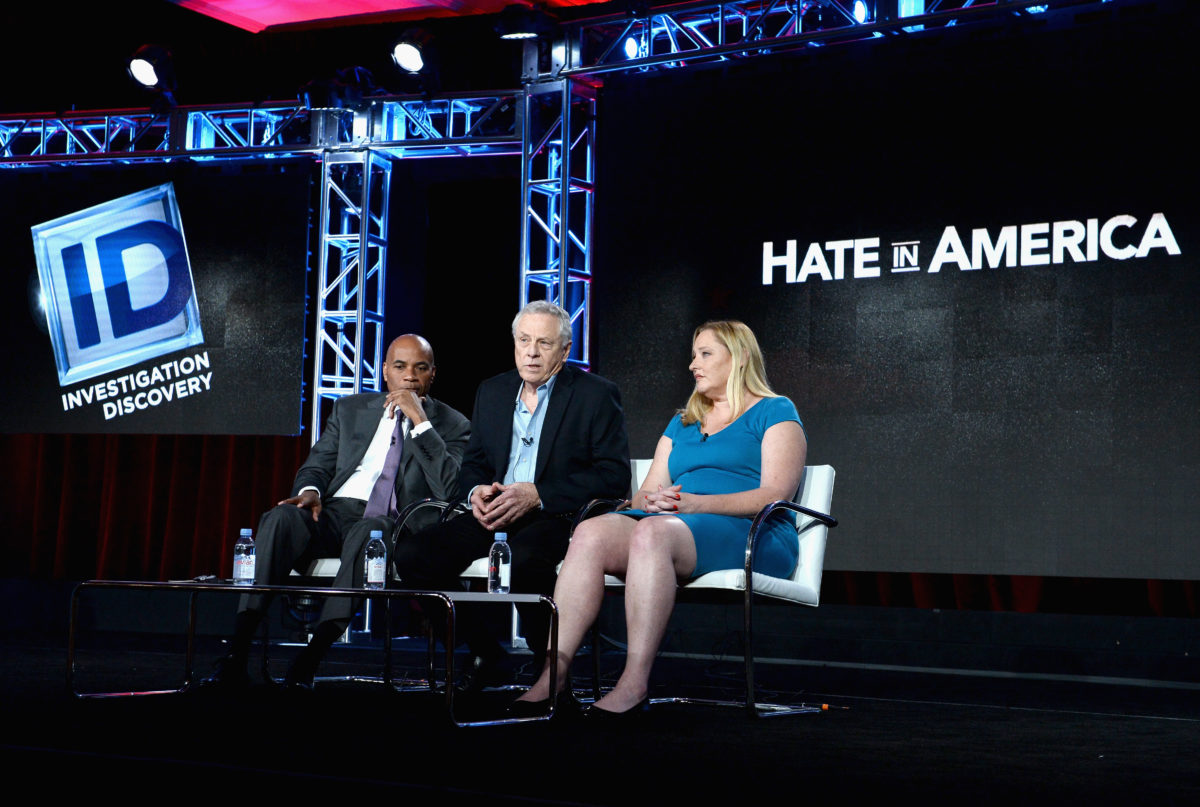 Dees’ firing was first reported by the Montgomery Advertiser, which added that the SPLC has already scrubbed Dees’ biography from their website. SPLC staffers had previously accused Dees of racism, the Advertiser noted.(RELATED: SPLC Pays Out Millions To Group It Wrongly Labeled Bigoted) 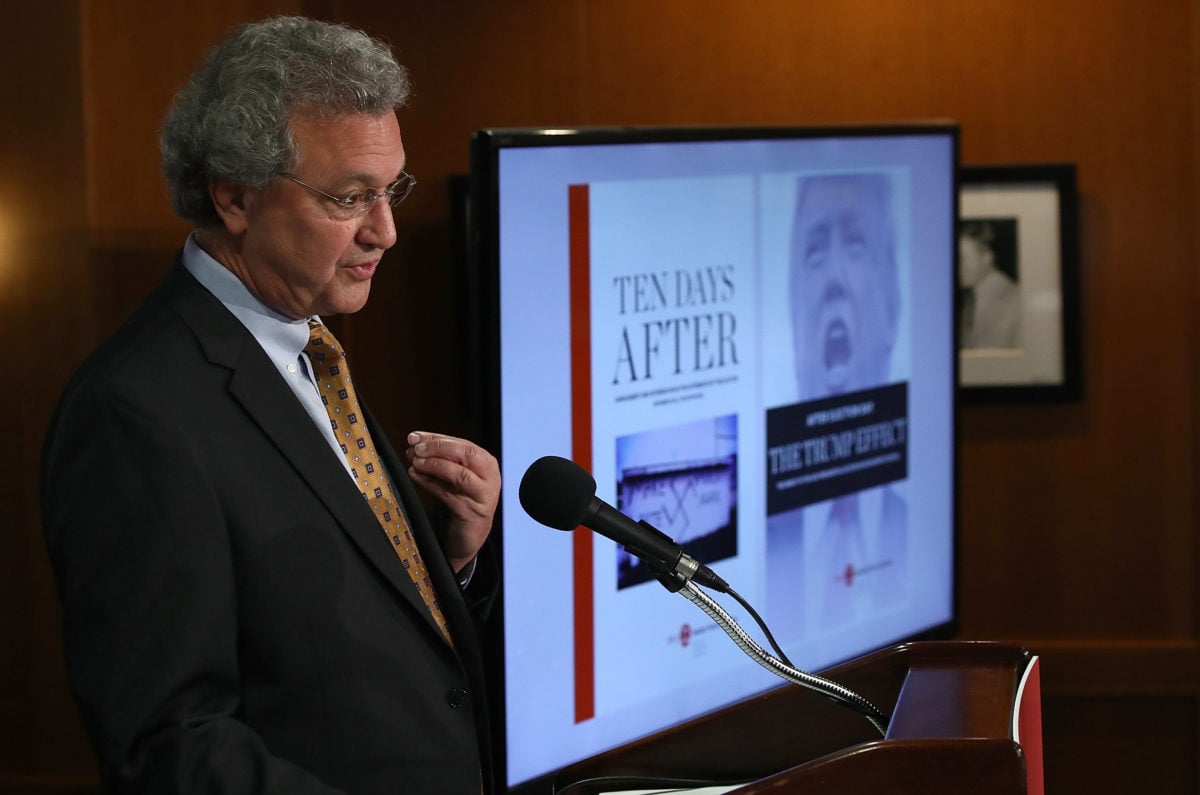 An SPLC spokesman reached on the phone declined to provide further details on Dees’ firing, beyond Cohen’s statement.