Former Vice President Al Gore likened the “ecological crisis” of climate change to the American Civil War but said this time the stakes are even higher, with the “end of civilization” looming on the horizon.

“What is going on in the public square right now is more important than any time since the Civil War,” Gore told an audience of 2,000 supporters.

“We are facing an ecological crisis that can bring about the end of civilization,” Gore said Thursday, according to the Atlanta Journal-Constitution. 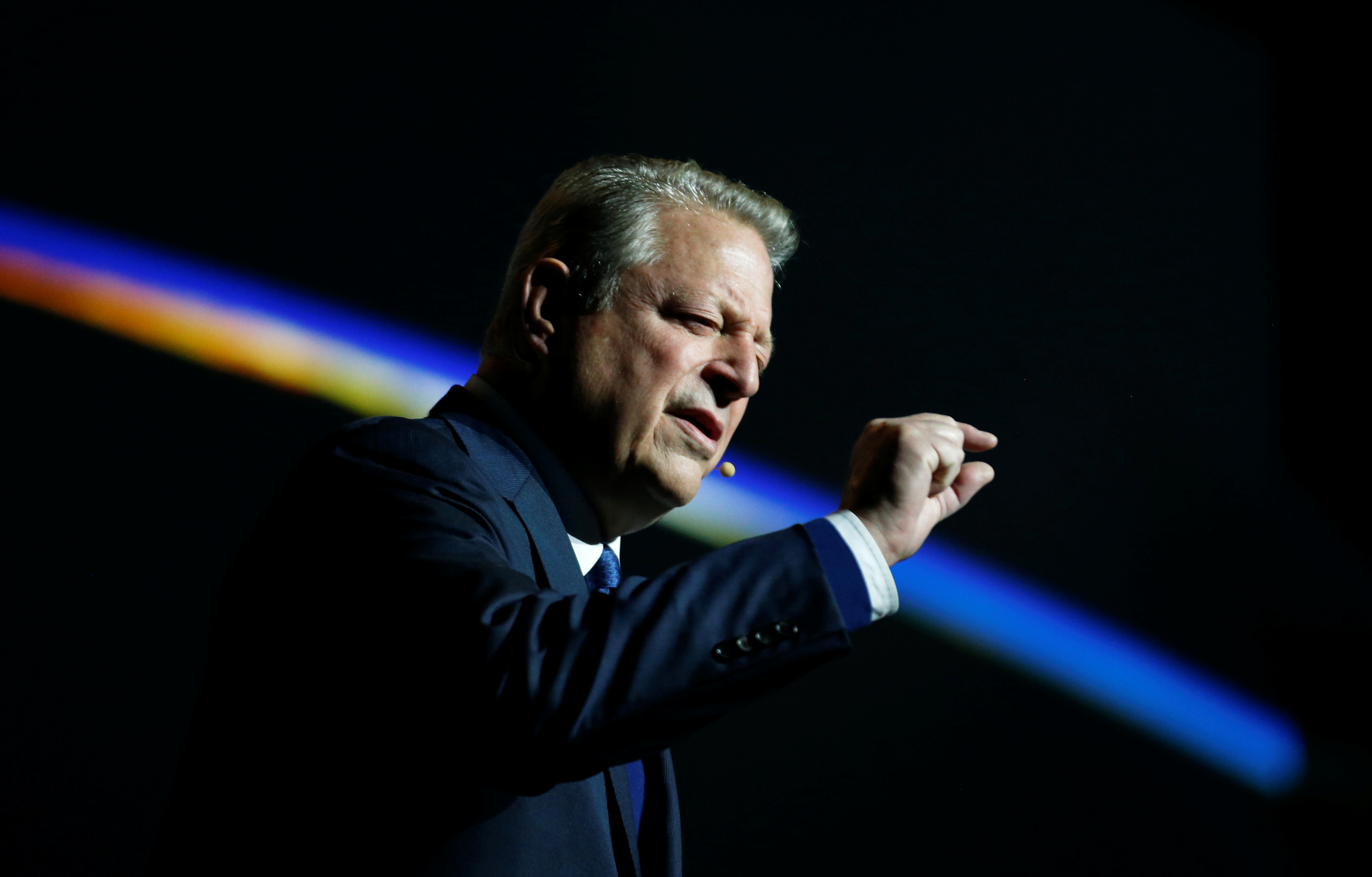 The former Democratic presidential candidate is the special guest at Atlanta’s Climate Reality Project that has been organized by local church leaders. Gore was joined by Saturday Night Live’s Pete Davidson, who said the environment is like “a girl you’re in love with who just got engaged to someone else. The situation is dire but there’s still time.”

Gore is hardly the first high-profile climate change proponent to warn of a coming Apocalypse if greenhouse gas emissions are not arrested. At last December’s United Nations Climate Change Conference, celebrity environmentalist Sir David Attenborough warned of “the collapse of civilizations” due to the alleged climate crisis.

The jet-setting Gore cited the Green New Deal, brainchild of New York Democratic Rep. Alexandria Ocasio-Cortez, as the model for moving forward on climate change action. He then compared the plan, which aims to rid the United States of greenhouse gasses, air travel and cows within a decade, to the nuclear freeze proposals of the 1980s, when many anti-nuclear advocates were recommending unilateral nuclear disarmament. (RELATED: Report: Rep. Ocasio-Cortez Has Violated Her Own Green New Deal)

“It’s similar to the nuclear freeze proposals, because it serves as a vehicle,” Gore insisted.

This past week, the co-founder of the environmental group Greenpeace said the hysteria surrounding climate change was completely unfounded. Patrick Moore said the climate crisis was “not only fake news, it’s fake science.”

Since losing the 2000 presidential race to then-Republican candidate George W. Bush, Gore has dedicated his professional life to global warming and climate change. He won an Academy Award for his 2006 film “An Inconvenient Truth.” The follow-up, “An Inconvenient Sequel” flopped at the box office. He won the Nobel Peace Prize in 2007 for his environmental work.