Here’s A List Of Some Of The Most Unusual Animals, Reptiles Available At A Typical Wuhan Wet Market
Jacob Orgel Contributor
March 15, 2019 12:08 PM ET
Font Size:

Despite Kim Jong Un’s attempts to convince his people that he is too elite to excrete like a lowly human being, conventional wisdom presented in the world-famous children’s book “Everyone Poops” is still the best prevailing theory.

This includes world leaders such as U.S. President Donald Trump, who does not go to the same lengths as the North Korean dictator to hide the fact that he defecates but allegedly employs a security unit to hide the physical evidence itself.

Trump is not the first U.S. president to be rumored to cover up his droppings. In fact, President George W. Bush made headlines when he had the White House fly a personal toilet to Vienna for use during a diplomatic visit with the Austrian president in 2007, according to Ken Jennings in his book “U.S. Presidents.” 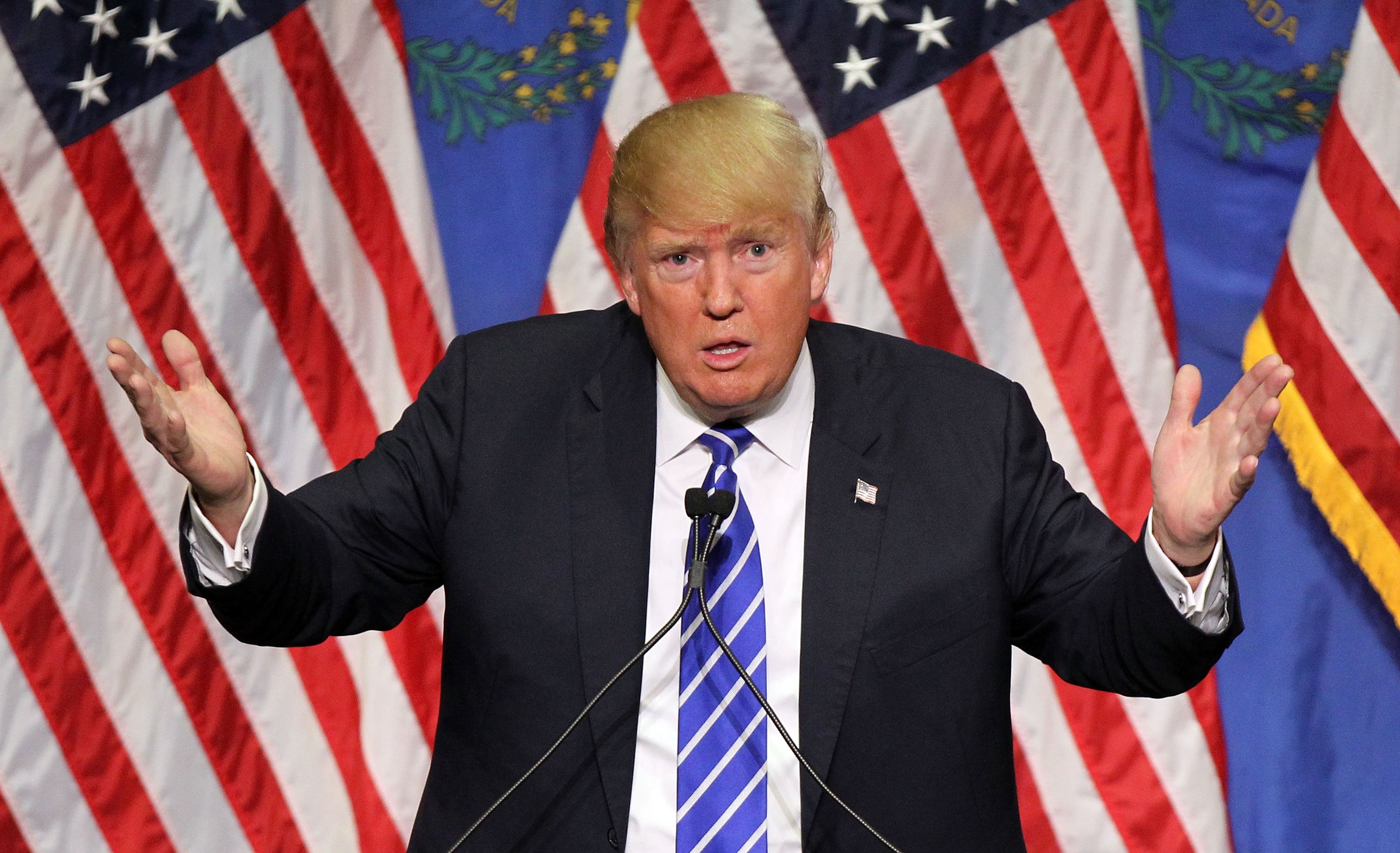 The Secret Service shelled out $7,100 in order to rent the President personal “luxury portable restrooms” for an August 2017 trip to Bedminster, New Jersey, according to USA Today. Trump’s bathroom visits are even the subject of a children’s book, “When the President Poops.”

Apparently, the division tasked with protecting the president’s poop – purported to be called “toilet security,” or TOILSEC, by Wayne Madsen – operates to defend against foreign entities examining Trump’s excrement in an effort to determine his eating habits or unreported health conditions.

As outlandish of an idea as it might seem, examining foreign leaders’ stool samples for counterintelligence purposes is a practice that resurfaces in the news from time to time. Joseph Stalin is alleged to have spied on Mao Zedong by analyzing feces in order to construct a “psychological portrait.”

Former Soviet intelligence staffer Igor Atamanenko, employee of the excrement-examining division, explained the goal of such operations to BBC.

“Our specialists came up with the most extravagant ways of extracting information about a person,” he said. “For example, if they detected high levels of amino acid Tryptophan, they concluded that person was calm and approachable. But a lack of potassium in poo was seen as a sign of a nervous disposition and someone with insomnia.”

While no federal administrator has spoken on-record about the practice of securing the President’s stool, protecting him while he is in the process of creating it is a long-storied responsibility of the Secret Service. 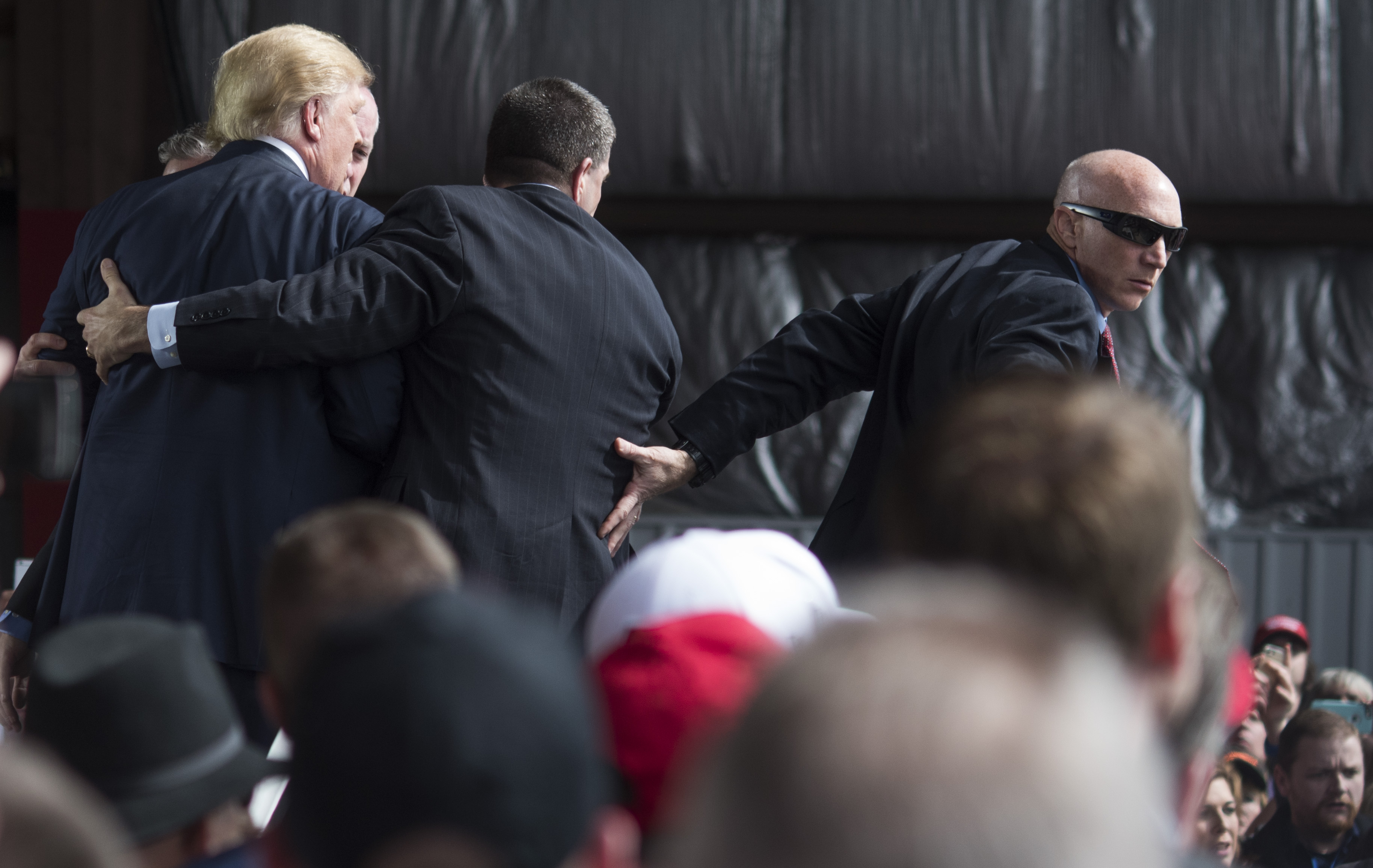 A former White House aide spoke with The Chicago Tribune about the agents’ protective responsibilities regarding President Bill Clinton in 1998.

“When he goes to a hotel to give a speech and has to go to the bathroom, the agent sometimes goes in with him,” he said. “They are everywhere.”

Regardless of the extent to which federal security staffers are required to engage with the President’s bowel movements, it must take a tremendous degree of nobility to serve your country by getting involved in another person’s restroom experience.

If the rumors are true, perhaps Secret Service members involved in ensuring a safe bathroom visit for Trump are assisting with running the country in a more profound manner than meets the eye. They could be helping to create the perfect environment for tweeting.

1
'We Should Never Let Someone Like That Run This Country': Tucker Carlson Says Dr. Fauci's Advice Could Lead To 'National Suicide'
Media
2
Chinese Markets Reopen — And They Still Sell Bats, Dogs And Cats
World
3
'I Would Like Them To Shut Up': Dr. Drew Says Media 'Needs To Stop 'Whipping Up Further Panic And Chaos' With Coronavirus Coverage
Entertainment
4
Dr. Fauci Says Trump Took Coronavirus Seriously 'From The Beginning'
Politics
5
Another CNN Anchor Tests Positive For Coronavirus
Media