San Francisco State University (SFSU), a part of the California State University system, agreed Wednesday to a settlement agreement that includes the acknowledgement of Zionism as an important part of Jewish identity, thereby safeguarding the rights of Jewish students on campus.

As part of the settlement agreement, SFSU acknowledged that it will issue a statement affirming that “it understands that, for many Jews, Zionism is an important part of their identity.”

The lawsuit was brought against SFSU by Winston and Strawn, LLP and The Lawfare Project on behalf of Liam Kern and Charles Volk, two SFSU students who alleged that the school and the CSU Board of Trustees engaged in anti-Semitism against them when SFSU revoked the on-campus Hillel chapter from participating in a “Know Your Rights” Fair on Feb. 28, 2017.

The “Know Your Rights” Fair is a university-sponsored event to which Hillel was originally invited. When the organizers learned the Jewish group’s participation, the students claimed that their invitation was rescinded and never reinstated.

In their legal case against their school, Kern and Volk argued that SFSU’s refusal to respond to the anti-Semitic incidents on campus, including the Hillel incident, was in violation of the Golden State’s Unruh Civil Rights Act. (RELATED: San Francisco Creates District For Trans People To Spread Gender-Fluid Culture)

On its website, The Lawfare Project noted that “San Francisco State University (SFSU) has earned a reputation as the most anti-Semitic college campus in the country after more than three decades of discrimination and abuse of Jewish students by their peers, their professors and their administrators alike.” 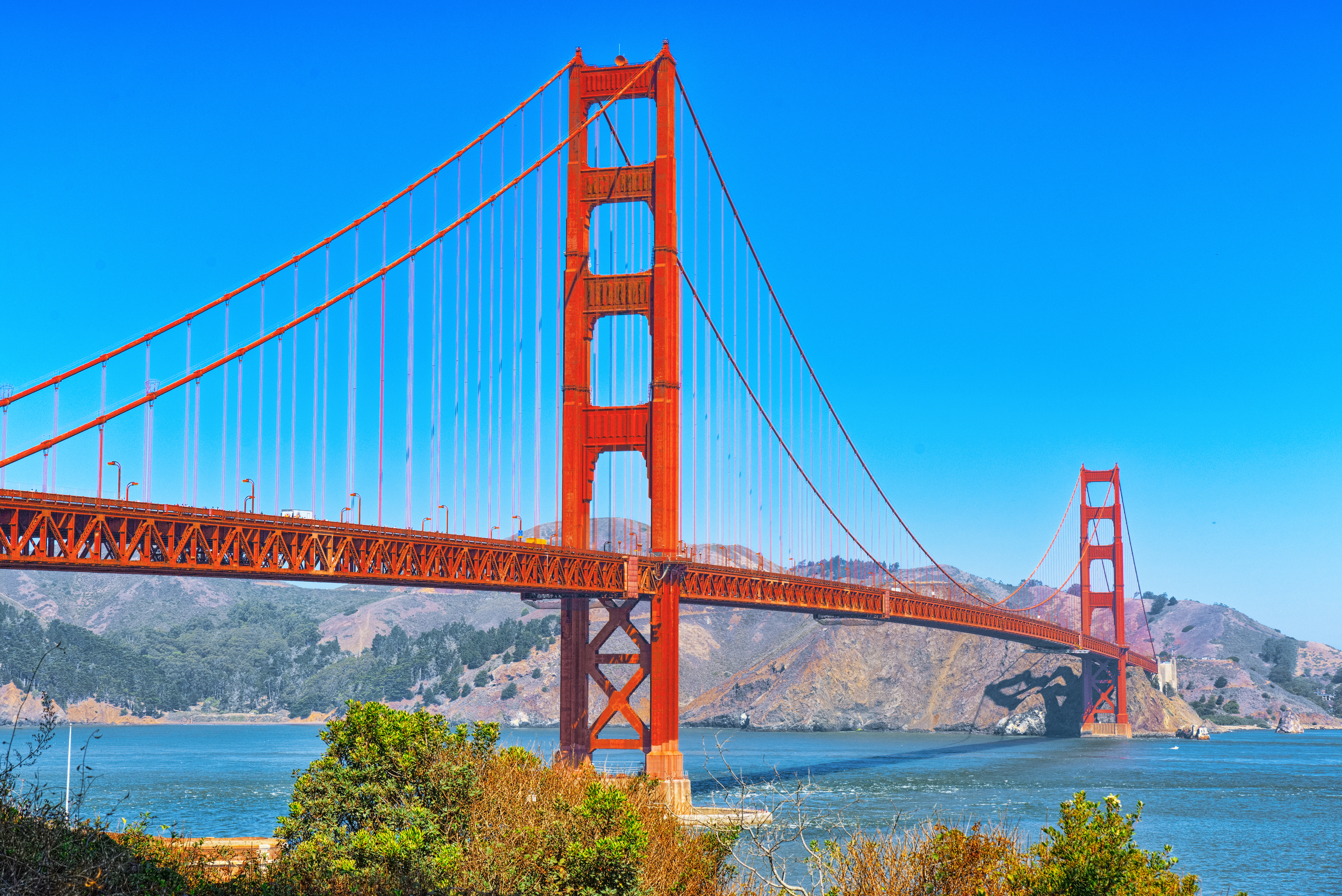 In December 2016, SFSU was listed as #10 in the Algemeiner’s list of “40 Worst Colleges for Jewish Students.” Nine out of the 40 colleges listed are located in California.

As part of the settlement agreement, SFSU will be required to hire a Jewish Student Life coordinator within the campus’s Division of Equity & Community Inclusion. The school will also allocate $200,000 “to support educational outreach efforts to promote viewpoint diversity” and will be legally bound to protect the rights of all students at the school, including those of Jewish and pro-Israel or Zionist students. (RELATED: Republicans Propose Resolution To Condemn Anti-Semitism And Omar)

Wednesday’s settlement could set the wheels in motion for similar changes at other universities throughout the United States who have also gained reputations for being anti-Semitic. It could also set a precedent for other publicly-funded campuses to address any anti-Semitism that exists throughout other educational systems.

“California State University’s public recognition that Zionism is an integral part of Jewish identity represents a major victory for Jewish students at SFSU and across the country,” Brooke Goldstein, executive director of The Lawfare Project, said in a public statement. “Today, we have ensured that SFSU will put in place important protections for Jewish and Zionist students to prevent continued discrimination. We are confident that this will change the campus climate for the better.”

Of Wednesday’s landmark victory, Goldstein said, “Not only is it unprecedented, but we achieved what the Democratic Members of Congress could not achieve: an unequivocal statement from a publicly-funded school that Zionism is an integral part of Judaism and you can no longer use the phrase, ‘I’m not anti-Semitic, I’m anti-Zionist’ to prevent [pro-Israel students] from participating in school programs.”

She added, “It’s an acknowledgment that anti-Zionism is anti-Semitism because Zionism, for the majority of Jews, is the national liberation movement of the world’s largest ethnic minority. The two are intertwined completely. We pray facing Jerusalem. We say next year in Jerusalem.” (RELATED: Cruz Is Preparing A Resolution To Condemn Anti-Semitism)

Goldstein also said that the legal victory will also prevent “giving Jewish students a litmus test before participating in campus events. It will no longer be tolerated, nor will the targeted harassment of Jewish students because of their anti-Zionist bias… It’s always been true that anti-Zionism is anti-Semitism.” 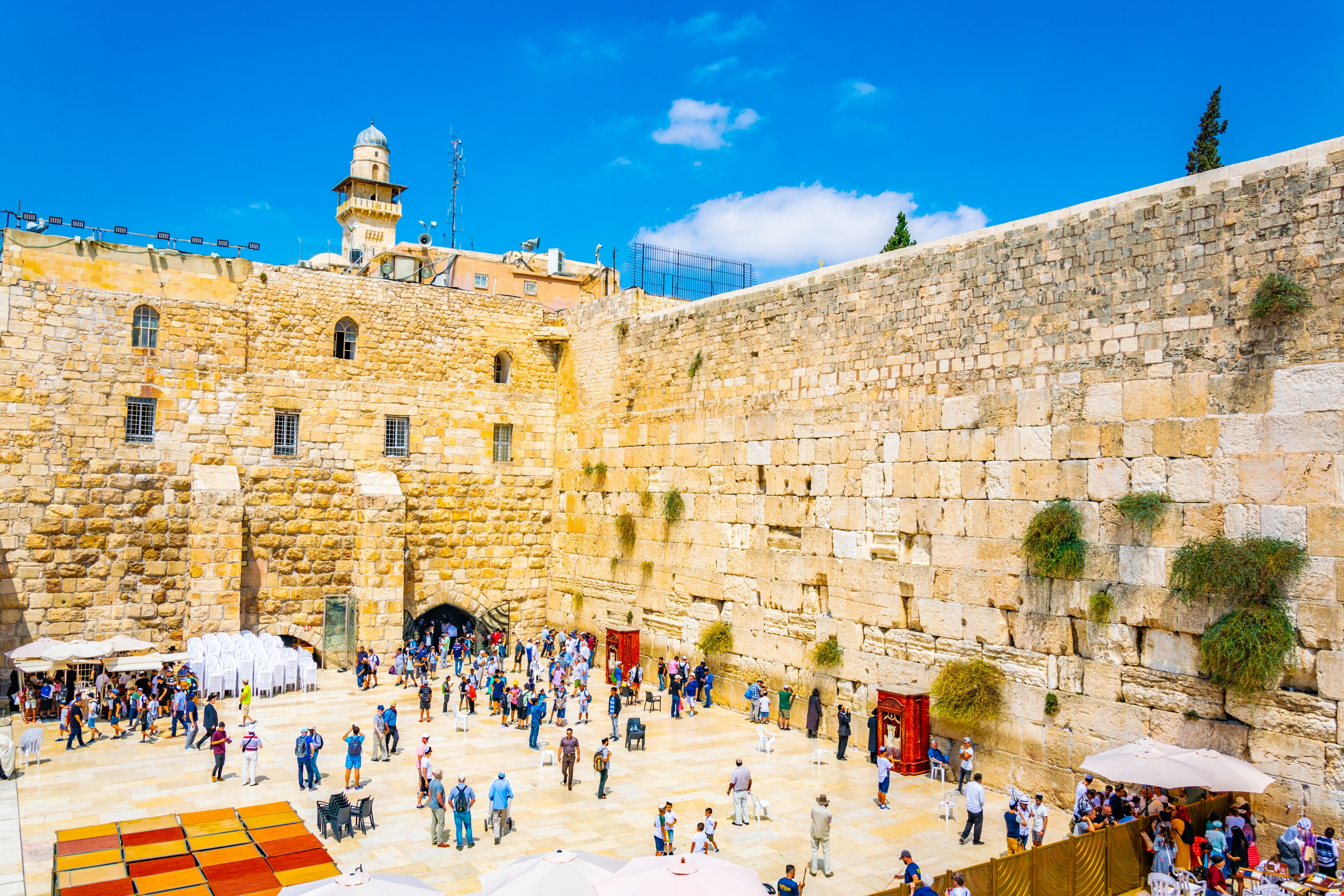 Asked if The Lawfare Project would consider revisiting incidents over the past few decades where anti-Semitism was dismissed, she said, “It’s all about going forward. It’s all about today on.” She added, “We have changed the campus climate for Jewish students at SFSU forever. The students will no longer have to do what my clients had to do which is spend their time and communal resources to sue the school and uphold their civil rights.”

In a statement to the Jewish Journal, a university spokesperson said,

Today’s settlement in the Volk v CSU case brings an end to what has been a very emotional and challenging issue for all parties involved. We are pleased that we reached common ground on steps for moving forward. The settlement emphasizes the importance of improving student experiences and student lives. It allows SF State to reiterate its commitment to equity and inclusion for all – including those who are Jewish.