Republican Georgia Rep. Rick Allen made the call for unanimous consent Monday. Numerous Republican representatives have made the same petition to consider the bill. A failed Senate vote on a counterpart bill drew major attention in late February.

After the 17th rejection, House Republican leaders announced their strategy to bring the anti-infanticide legislation to the floor March 13. They plan to bypass Democrats with a discharge petition, which would allow the House to vote with only an absolute majority, Minority Whip Steve Scalise said. (RELATED: Democratic Senator Declines To Seek 2020 Re-Election)

“I’m calling on every member of Congress to sign the discharge petition when it ripens in a few weeks so that we can bring this bill to the floor, have this debate where all the country can see that this process, this grisly process, barbaric process of murdering babies when they are born alive is legal in many states and, in fact, needs to be stopped,” Scalise said. 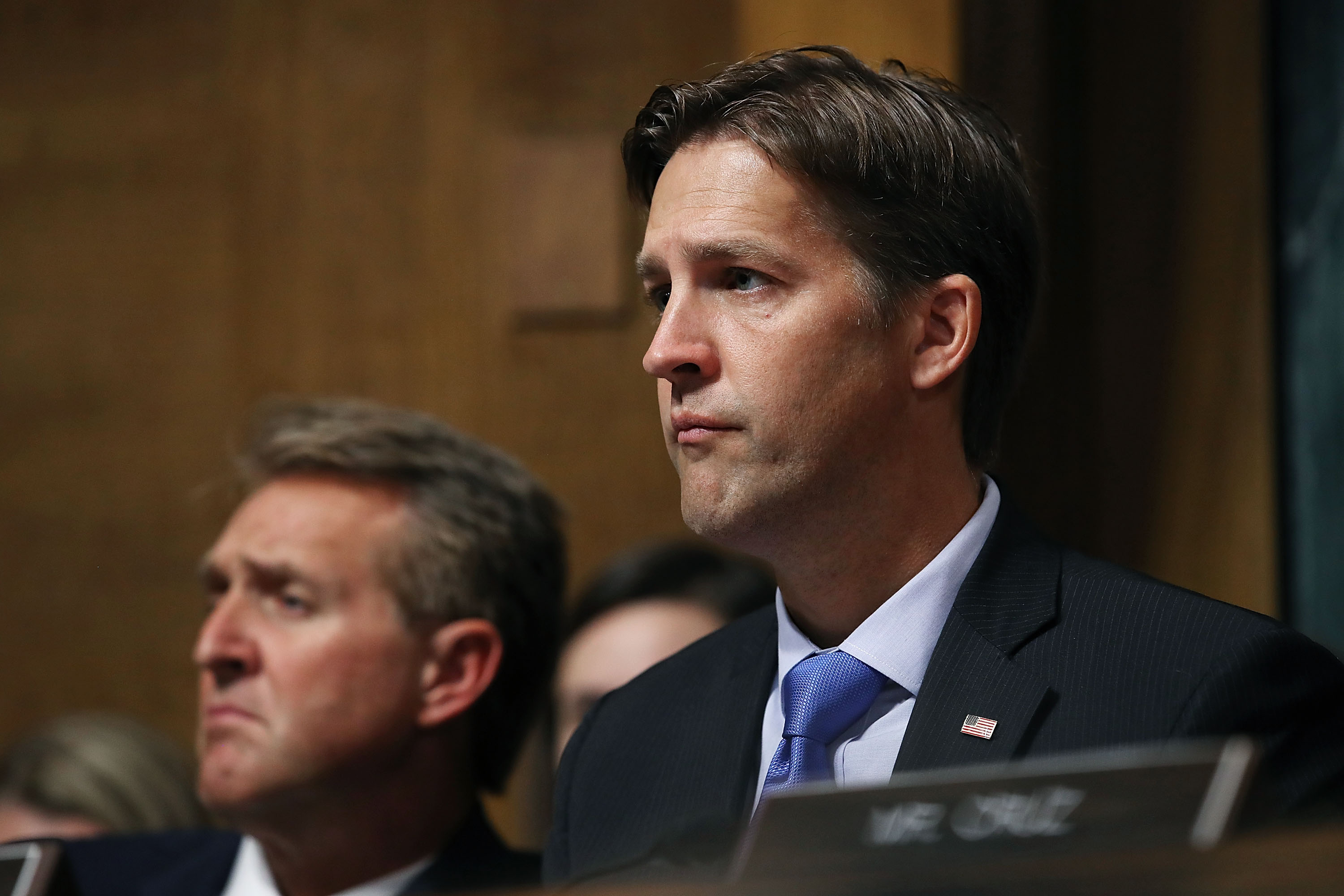 Republican Sen. Ben Sasse re-upped the legislation in the Senate in February after comments from Democratic Virginia Gov. Ralph Northam. (OPINION: ‘Gosnell’ Is A Sobering Depiction Of Evil Hidden In Plain Sight)

Northam has not walked back statements he made that appeared to condone infanticide and late-term abortion in January.

President Donald Trump reacted on Twitter Feb. 25 after the bill, which would have ensured that babies who survive abortions are given medical attention, failed to pass the Senate.

“Senate Democrats just voted against legislation to prevent the killing of newborn infant children. The Democrat position on abortion is now so extreme that they don’t mind executing babies AFTER birth,” Trump wrote on Twitter. “This will be remembered as one of the most shocking votes in the history of Congress. If there is one thing we should all agree on, it’s protecting the lives of innocent babies.”