South Carolina Republican Sen. Lindsey Graham called for a new special counsel at a Monday press conference that would look into the FBI and DOJ to see what led to the Russia investigation into President Donald Trump’s 2016 campaign.

Graham said he plans to ask Attorney General William Barr to set up a new special counsel to look into the Foreign Intelligence Surveillance Act (FISA) warrant process, saying he would like someone similar to special counsel Robert Mueller to lead the investigation.

“Was it a ruse to get into the Trump campaign?” Graham said at the press conference. “I don’t know but I’m going to try to find out.”

The Republican senator also mentioned his time with Trump over the weekend in Florida, adding the president was “calm” when hearing the news about Mueller’s report. (RELATED: Lindsey Graham Has An Ominous Message For James Comey) 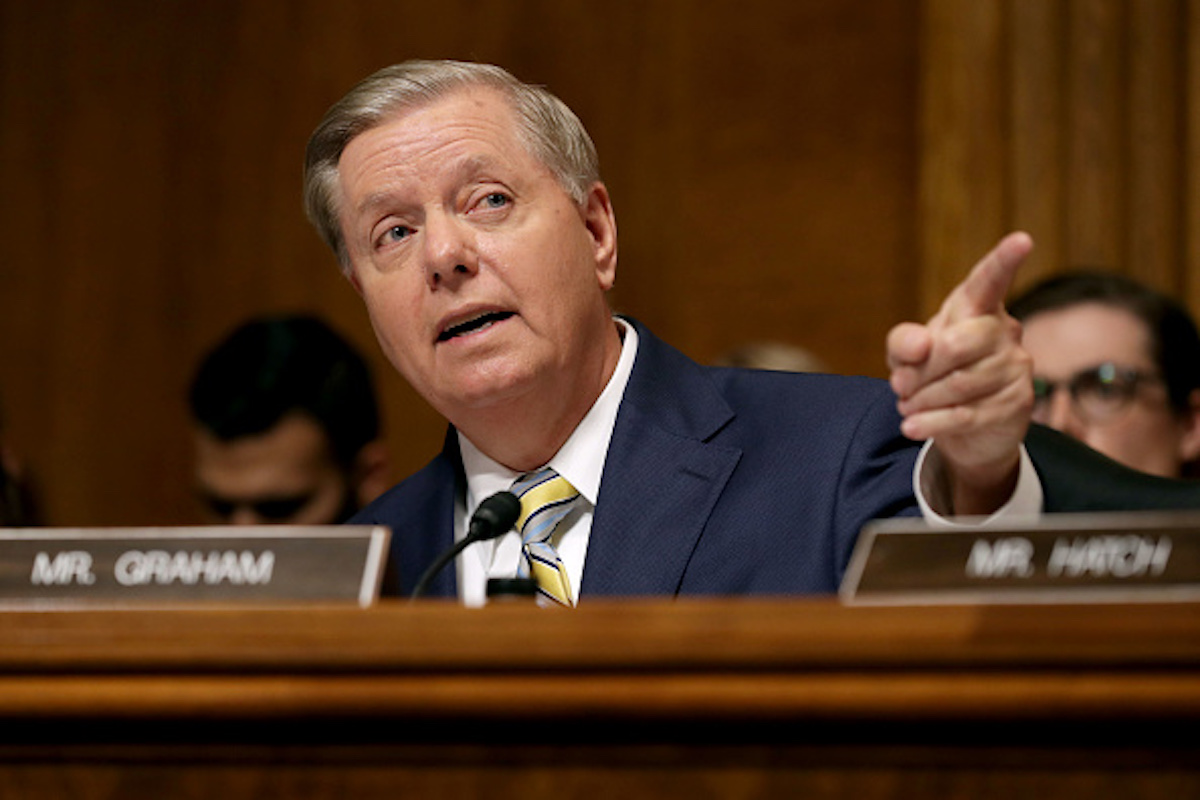 Graham said he did not know what the timeline of the second special counsel would be, but that he would be in touch with Barr to determine the next steps.