Senate Intelligence Committee member Angus King said he does not accept special counsel Robert Mueller’s findings of zero collusion between Russia and the Trump campaign, saying the Senate has not completed their investigation.

In a Friday interview, which is set to air on “Firing Line” with Margaret Hoover on PBS, the Maine Democrat says the committee is still looking into collusion between the Trump campaign and Russia, hinting their investigation is not “criminal.”

“I’m not prepared to, because we’re not finished with our investigation. And you have to understand there are two very different missions of these two investigations,” King said. “Robert Mueller’s investigation was a criminal. He was looking for breaches of criminal law: conspiracy, obstruction of justice. That was his, that’s his focus as a prosecutor.” 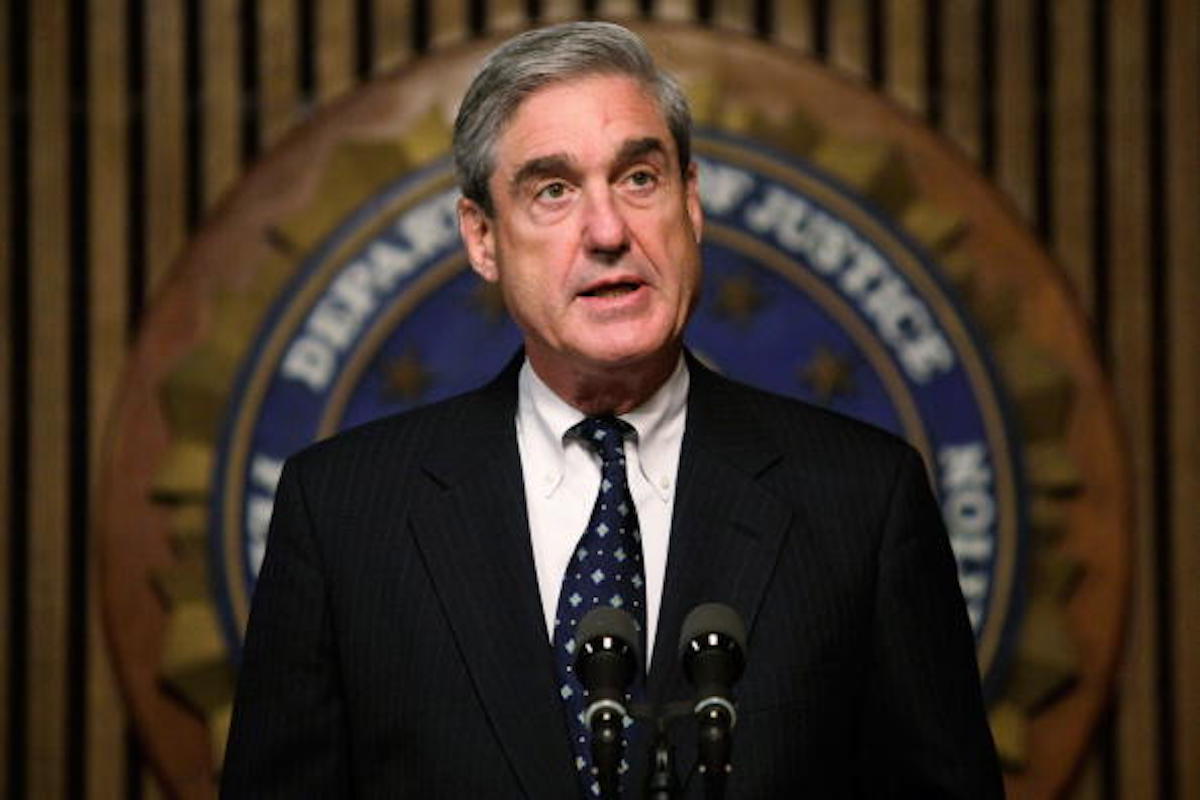 King also said the committee is near the end of it’s investigation, and are now focusing on the “collusion cooperation” aspect. Mueller submitted his completed report to Attorney General William Barr, who said he will be done vetting Mueller’s report sometime in April. (RELATED: Graham Says Barr Will Be Done Vetting Mueller Report In April)

“Our investigation is, what happened? We’re after the facts and the circumstances, not necessarily was a crime committed, or was it can you prove it beyond a reasonable doubt. We’re trying to get the information. That’s the difference between the two,” King continued. “And we’re still in the, I’d say, the final stages of the final piece, which is the collusion cooperation. And we’re not done yet.”

Ever since Mueller completed the report, both Democrats and Republicans have called for it to be made public in full. Republican Ohio Rep. Jim Jordan said Sunday that anything related to Mueller’s probe should be released to the public.

Democrats and cable news pundits have begun to say the Mueller report is a cover-up, even though it has not been released.