“The Special Counsel’s investigation did not find that the Trump campaign or anyone associated with it conspired or coordinated with Russia in its efforts to influence the 2016 U.S. presidential election,” Attorney General William Barr revealed in a March 24 letter to Congress.

Mueller’s report, as quoted by Barr, said the investigation “did not establish that members of the Trump Campaign conspired or coordinated with the Russian government in its election interference activities.”

But just 31 percent of Democrats accept Mueller’s collusion conclusion while 62 percent rejected it, according to the poll, released Saturday. 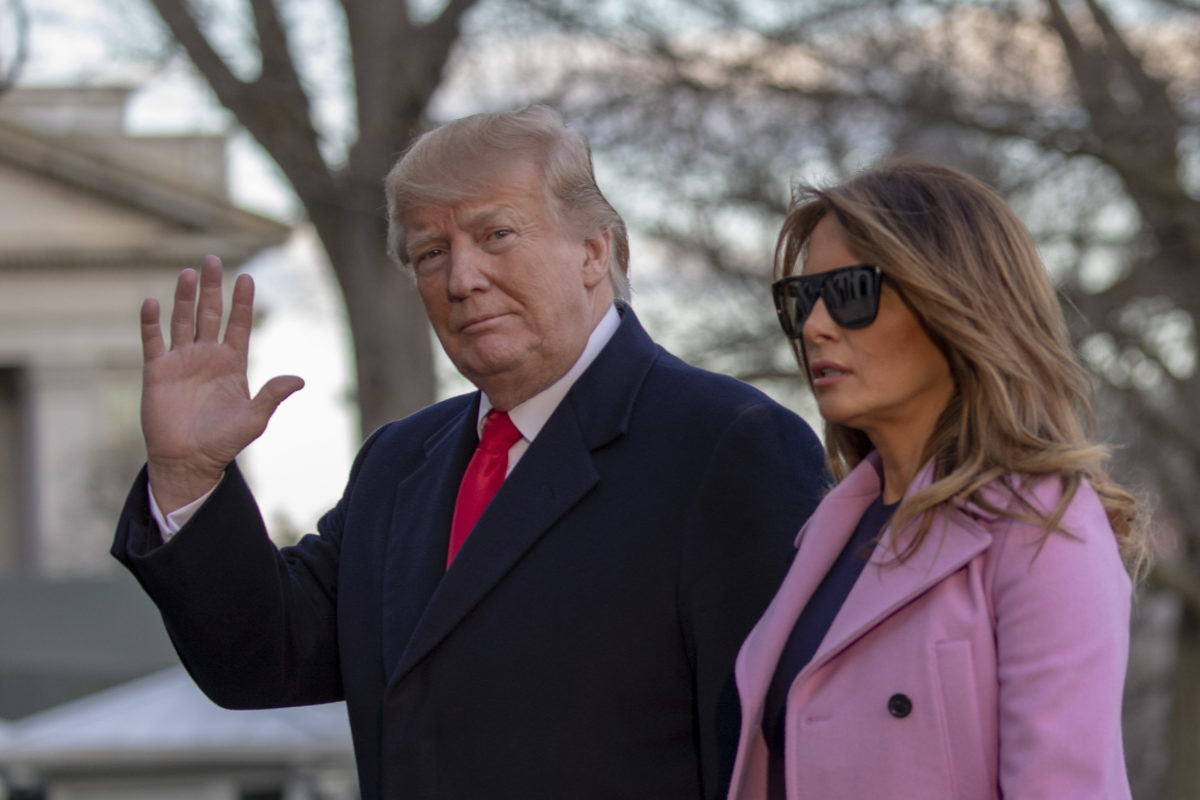 U.S. President Donald Trump and first lady Melania Trump walk off Marine One on the South Lawn of the White House on March 31, 2019 in Washington, D.C. (Photo by Tasos Katopodis-Pool/Getty Images) 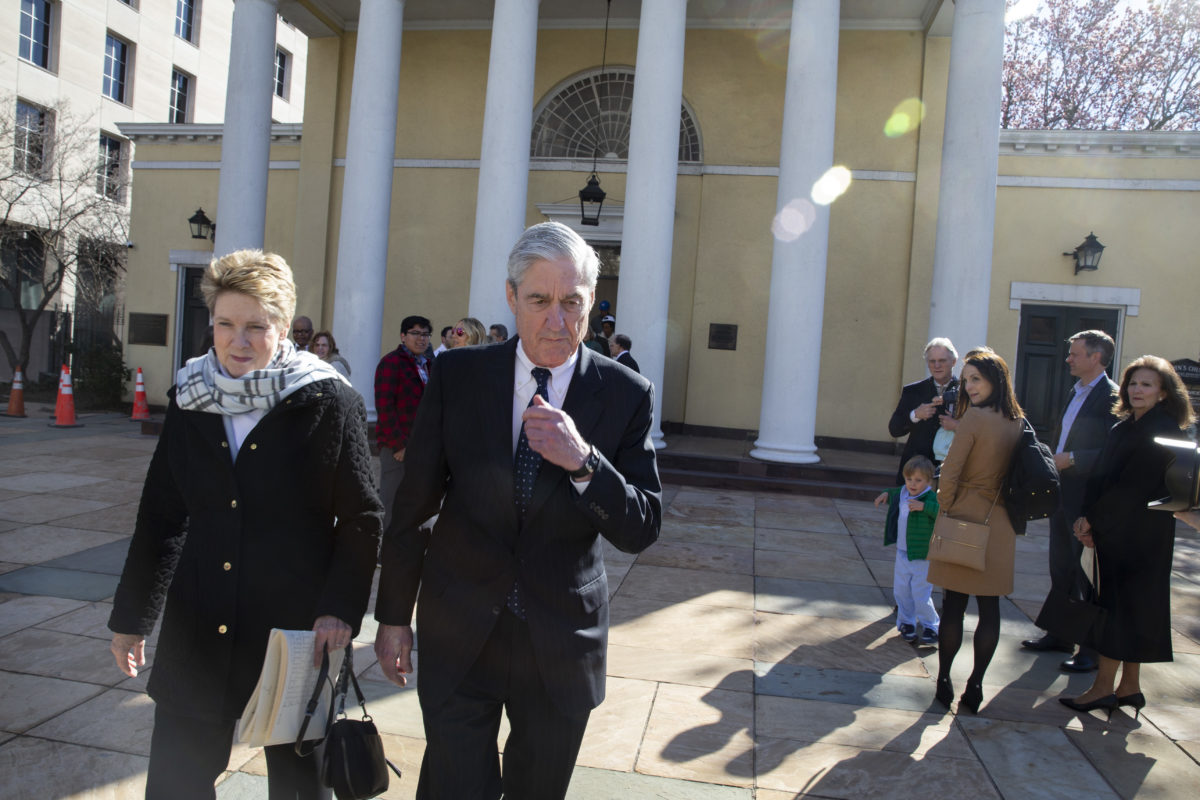 The poll was conducted over telephone March 26 to 29, with a margin of sampling error of plus or minus 4.5 percentage points.

Previous polls have found Democrats similarly slow to accept other aspects of the 2016 election.

Polling conducted by YouGov in 2017 and 2018 found a majority of Democrats believe Russia tampered with vote counts in order to help Trump win the 2016 election.

There is no evidence to support that conspiracy theory.