Democratic Minnesota Rep. Ilhan Omar is facing a probe into her campaign spending after complaints alleged that she misused contributions for personal use, according to a report published on Monday.

The Minnesota Campaign Finance Board is investigating Omar after Minnesota GOP State Rep. Steve Drazkowski filed two complaints alleging she spent nearly $6,000 in campaign funds for personal use while she served in the Minnesota legislature, reported WJLA. Some of the improper expenditures include payments to Omar’s divorce attorney and spending on travel to Boston and Estonia.

“I had observed a long pattern,” Drazkowski told WJLA. “Representative Omar hasn’t followed the law. She’s repeatedly trampled on the laws of the state in a variety of areas, and gotten by with it.”

The campaign finance allegations come on the heels of a separate incident where the freshman congresswoman had to return $2,500 in speaking fees, according to The Pioneer Press. Omar accepted payment from Normandale Community College and Inver Hills Community College in 2017, despite Minnesota House rules barring lawmakers from accepting speaking fees from entities with business at the Legislature.

Authorities have reportedly completed the investigation but have not yet compiled their findings or issued rulings. (RELATED: Ilhan Omar Played On Her Phone, Laughed As House Voted On Resolution Sparked By Her Anti-Semitic Comments) 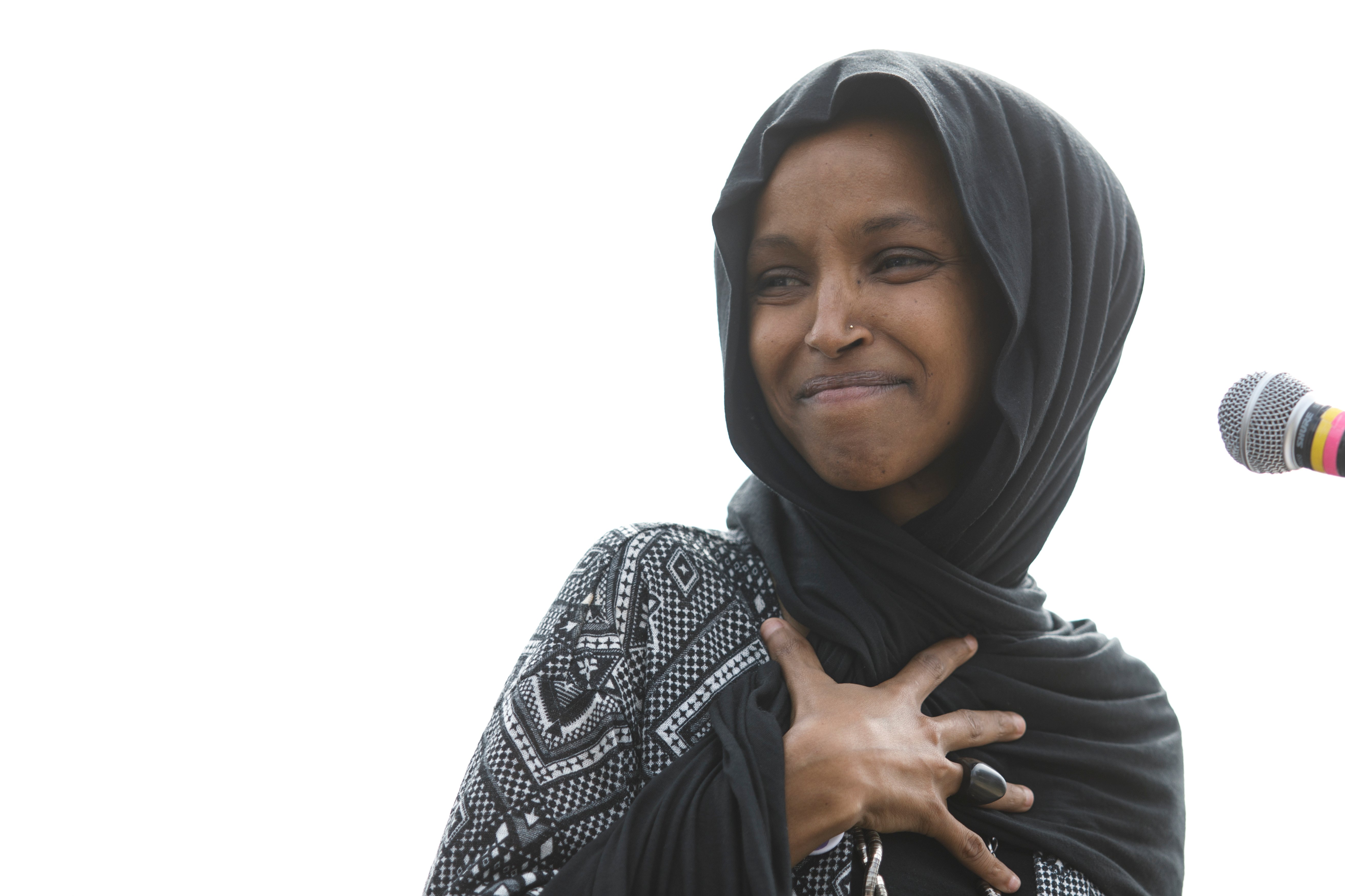 Omar, along with fellow Democratic Michigan Rep. Rashida Tlaib, became America’s first Muslim congresswomen when sworn into office in January. Her time in office has been embroiled in allegations of anti-Semitism. Omar has defended the anti-Semitic statements, such as ones invoking Allah to expose Israel’s “evil doings,” and she is on record stating Israel is not a democracy. She also gave an interview to a host that referred to Israel as the “Jewish ISIS” and mocked how Americans speak about al-Qaeda and Hezbollah.

Omar’s office would not respond to The Daily Caller News Foundation’s request to comment.