Microsoft leadership is conducting a review of numerous employee sexual harassment claims the company’s HR department did not address, according to a string of employee emails reviewed by Quartz.

After one woman employee emailed several of her colleagues looking for advice on how to move up at Microsoft, an email chain began that resulted in more than 90 pages worth of messages detailing harassment and discrimination cases allegedly ignored by HR. (RELATED: Google Agreed To Pay $135M In Exit Packages To 2 Execs Accused Of Sexual Harassment)

“This thread has pulled the scab off a festering wound. The collective anger and frustration is palpable. A wide audience is now listening. And you know what? I’m good with that,” one Microsoft employee said on the email thread.

“As a Microsoft Partner, [I] was asked to sit on someone’s lap twice in one meeting in front of HR and other executives,” she wrote on the chain of emails, according to Quartz. “I can assure you that nothing was done. I alone objected and cited Microsoft policy. The person said that he did not have to listen and repeated the request a second time. No one said anything.” 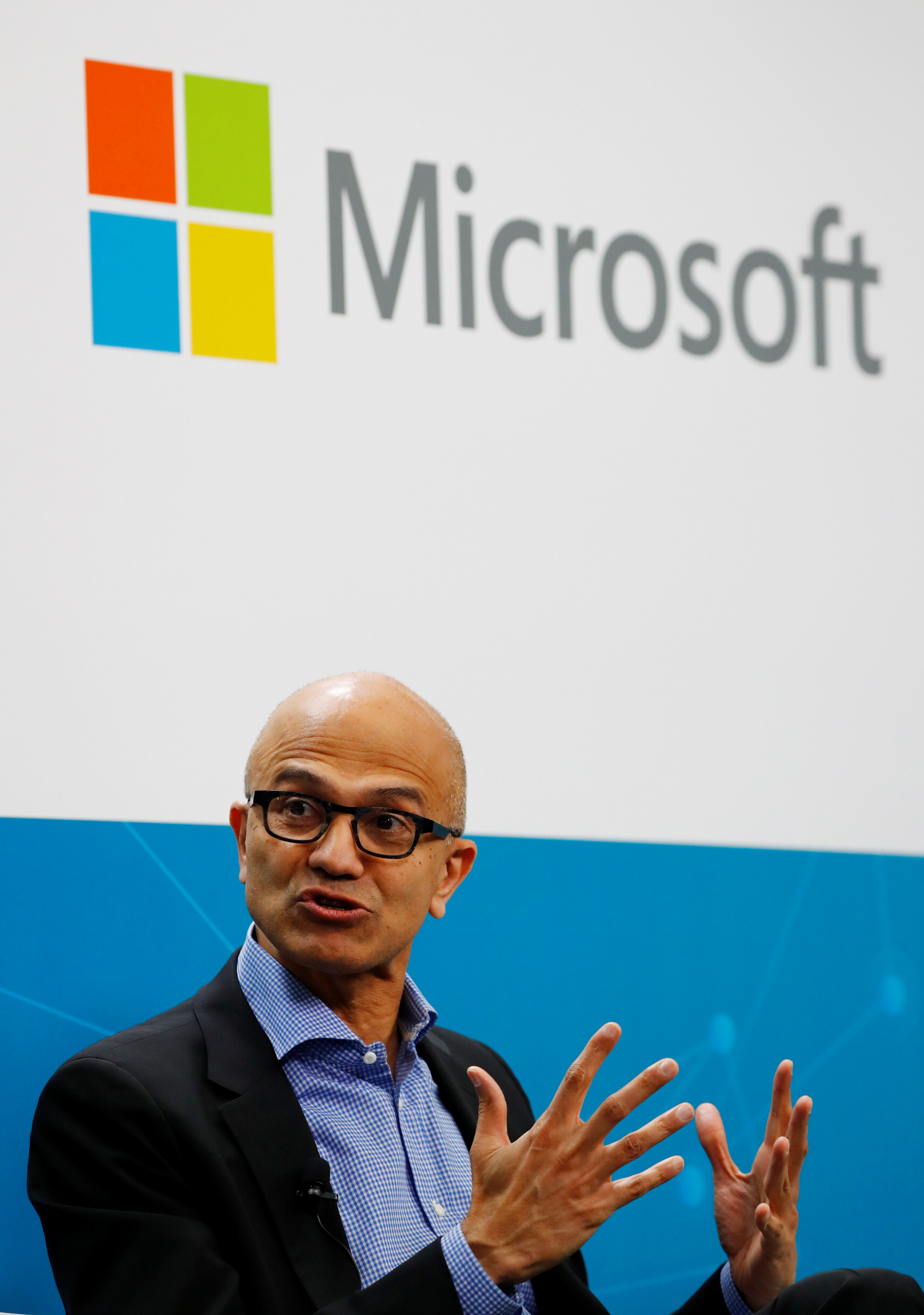 Microsoft’s head of human resources Kathleen Hogan weighed in on the thread of emails March 29 pledging to personally look into the allegations and grievances listed on the thread, according to her email which was shared with The Daily Caller News Foundation.

“While reading some of this is very disheartening, I am proud and encouraged to see people empowered to speak up, say this is not right, and stand together for change. Thank you,” Hogan said.

“The topic was addressed in the Monthly Employee Q&A with [Microsoft CEO Satya Nadella]. It was a powerful dialogue,” a Microsoft spokesperson told TheDCNF in a statement.

Microsoft has come under scrutiny for sexual harassment in the past. In March 2018, court filings showed that women at the company filed 238 internal complaints alleging discrimination and sexual harassment between 2010 and 2016, according to Reuters.

The court documents resulted from a lawsuit brought in 2015 by a female Microsoft engineer alleging discrimination.