As Minority Leader Chuck Schumer looks for Democrats to win back the Senate majority in 2020, his rallying efforts may be hitting a roadblock as many high-profile Democrats are seemingly looking for roles elsewhere.

Kicking off the 2020 election cycle, Schumer began courting Democrats who he believed could be potential contenders in flipping some red seats blue.

Although former Democratic Texas Rep. Beto O’Rourke lost his 2018 Senate bid against Republican Sen. Ted Cruz of Texas, O’Rourke over performed in the Lone Star State. Schumer reportedly met with O’Rourke in February in an attempt to persuade him to run again for Senate, this time against Republican Texas Sen. John Cornyn. While O’Rourke consistently maintained that he wanted to represent Texas in the U.S. Senate and vowed not to run for president, he officially launched a bid for the presidency in March, forgoing a statewide race.

Schumer also sat down with former Colorado Gov. John Hickenlooper only weeks before he too joined the growing list of presidential candidates.

“Are you kidding me?” Hickenlooper responded in February when asked if Schumer had spoken to him about a potential Senate run. “Of course. Senator Schumer is one of the more persuasive people in my acquaintance.”

“I’m not cut out to be a senator,” Hickenlooper added. “Senators don’t build teams. Senators sit and debate in small groups, which is important, right? But I’m not sure that’s my — I’m a doer. That’s what gives me joy.” (RELATED: Stacey Abrams Meets With Chuck Schumer As He Tries To Woo Her Into A Senate Race)

Democrats are still looking for an attractive candidate to run against Republican Colorado Sen. Cory Gardner who is up for re-election. The state, which voted for Hillary Clinton in 2016 by nearly 5 points, is becoming increasingly blue. 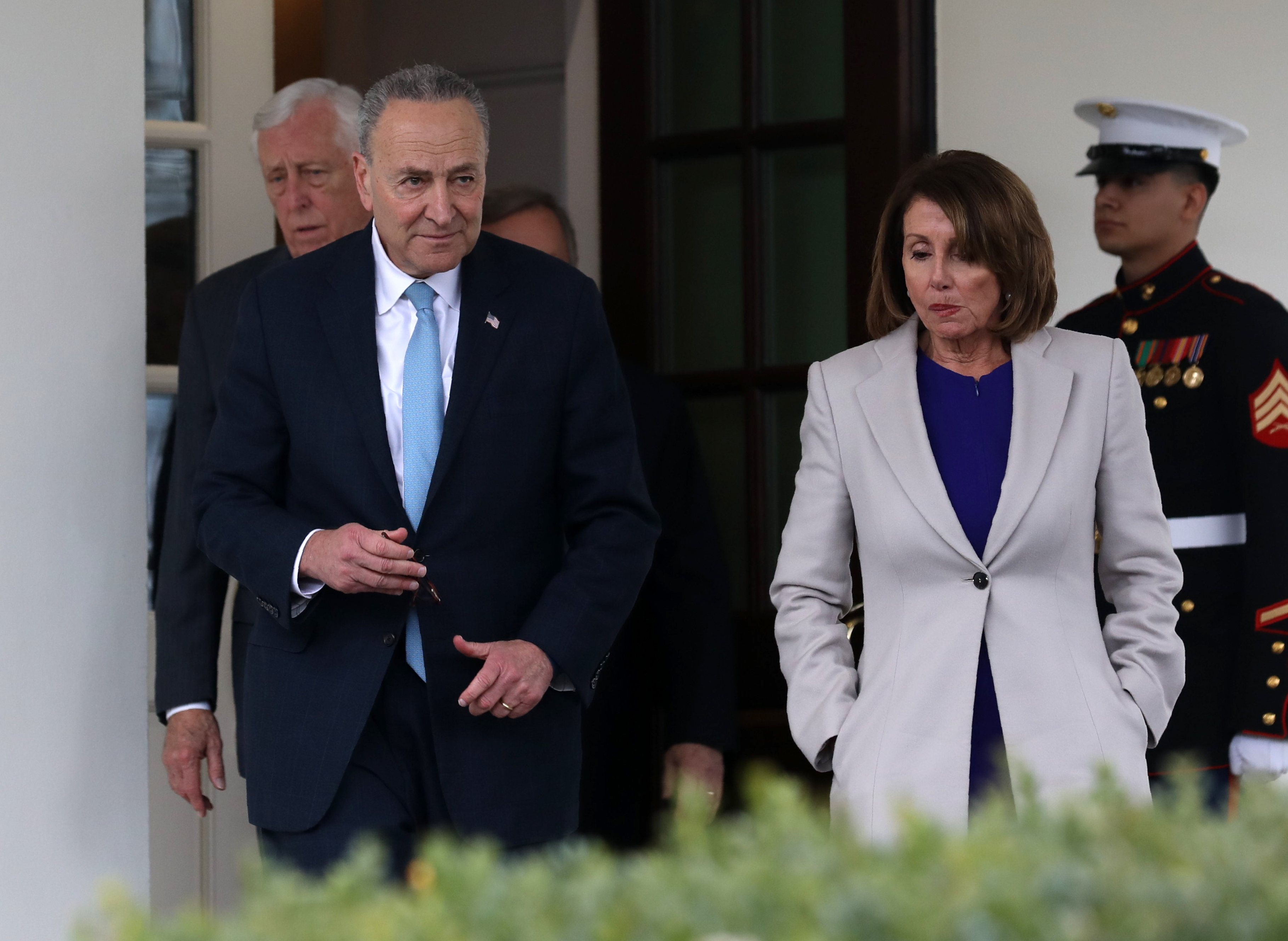 The New York senator also reached out to Montana Gov. Steve Bullock and former Iowa Gov. Tom Vilsack and was turned down by both Democrats. While Bullock stated that he has “no intention of running for anything other than the White House,” Vilsack said he just does not have “the desire and passion that it takes to win” against Republican Iowa Sen. Joni Ernst.

In what may have been his most recent meeting, Schumer met with failed Georgia gubernatorial candidate Stacey Abrams for a third time on April 4 in hopes to convince her to run against Republican Georgia Sen. David Perdue. Abrams has yet to reveal her plans for 2020 but maintains she is still considering running for president.

Schumer’s office did not reply to The Daily Caller News Foundation’s request for comment.