“[Schumer] has been unequivocal in his desire to have me become a candidate for this office,” Abrams told Politico. The duo has met on at least two other separate occasions to discuss the possibility of launching a bid to unseat Republican Georgia Sen. David Perdue.

After losing in Nov. 2018 to now-Georgia Republican Gov. Brian Kemp, Abrams has been mulling over a second run for the position when his term expires in 2022. However, she has also pondered a run for Georgia’s Senate seat when Perdue is up for re-election in 2020 and even president of the United States.

Abrams told Politico that she spent years preparing for her gubernatorial run, and despite Schumer’s “diligent” and “thoughtful” solicitation, she wants to give ample consideration to a Senate bid. (RELATED: Stacey Abrams: You Can’t Trick Me Into Conceding The Race I Lost)

Schumer also notably asked Abrams to give the Democratic response to the State of the Union address in January. She was the first black woman to do so. 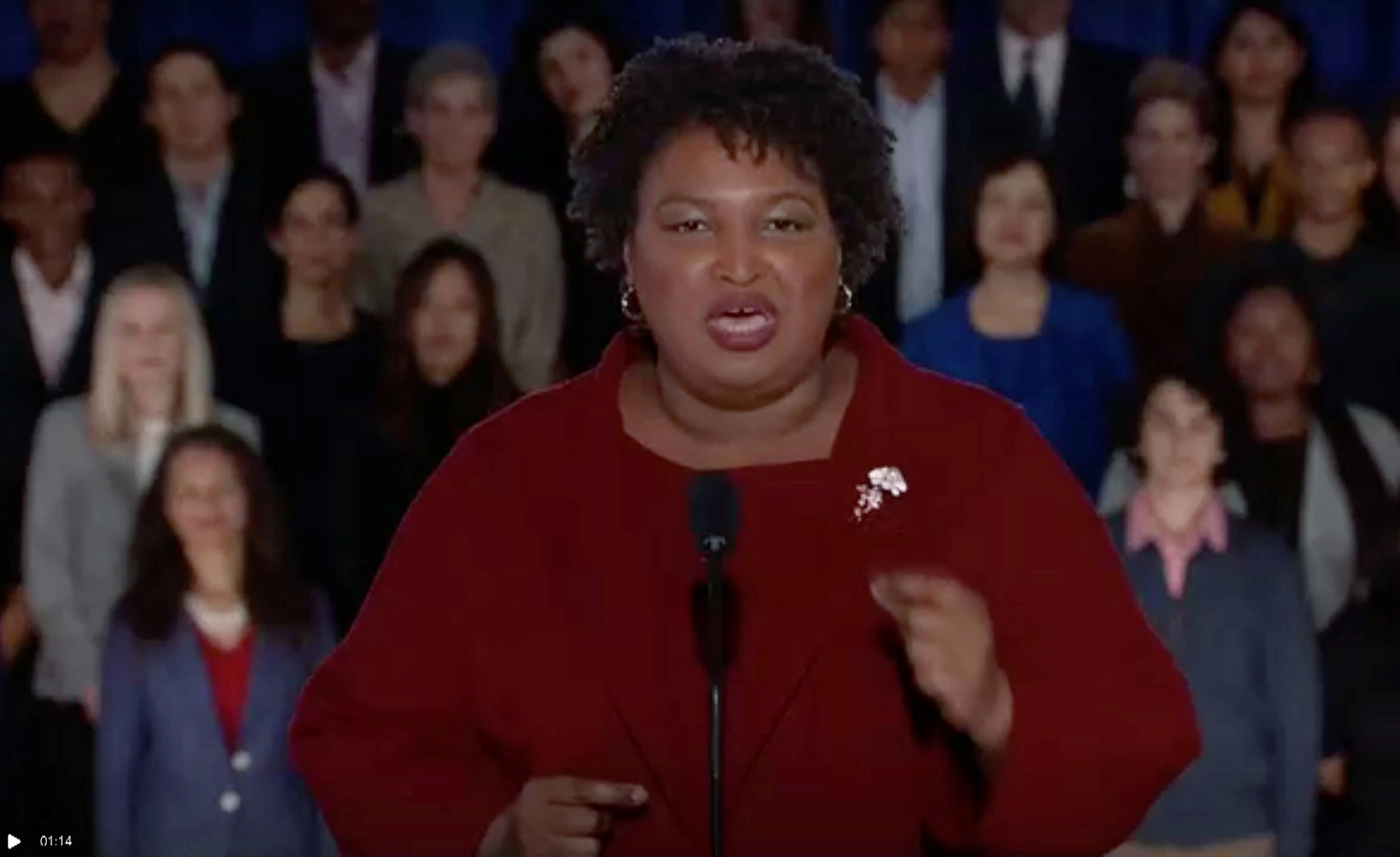 Abrams, who has refused to refer to Kemp as the “legitimate” governor, has routinely accused Republicans of racist voter suppression. A spokeswoman for Abrams’ campaign released a statement in October claiming that Kemp is “maliciously wielding the power of his office to suppress the vote for political gain and silence the voices of thousands of eligible voters — the majority of them people of color.” Following Abrams’ loss, she has appeared regularly on cable news shows repeating those assertions.

Following the election, Abrams and her voter initiative, Fair Fight Action, sued the state of Georgia over alleged widespread voter suppression. Interestingly, the lawsuit condemns legislation that Abrams herself helped pass as a member of the Georgia General Assembly.

There has been no evidence to corroborate Abrams’s voter suppression claims.