Walmart is adding hundreds of robots to its stores to help wash floors and perform low-level jobs that will free up workers to do other important work.

“With automation we are able to take away some of the tasks that associates don’t enjoy doing,” Walmart’s senior director of central operations in the U.S., Mark Propes, said, according to the WSJ. “At the same time we continue to open up new jobs in other things in the store,” he added.

The robots’ duties are to clean floors, monitor inventory and unload trucks, among others, the WSJ reported. Walmart‘s robot launch comes after the company has increasingly spent more money to give workers higher salaries and offer online grocery shopping and delivery services. The robots are meant to  help offset those costs, according to WSJ. (RELATED: Drug Pricing War Leads CVS And Walmart To Party Ways)

The robots are intended to be “operational partner[s]” to workers, according to Brain Corp. innovation vice president Phil Duffy,  WSJ reported. Brain Corp. developed the software that allows the robots to function.

Walmart will also double the number of automated conveyer belts that scan products leaving delivery trucks to 1,200, the WSJ reported. The move is meant to offset costs and free workers to do higher-value tasks, according to Walmart officials. 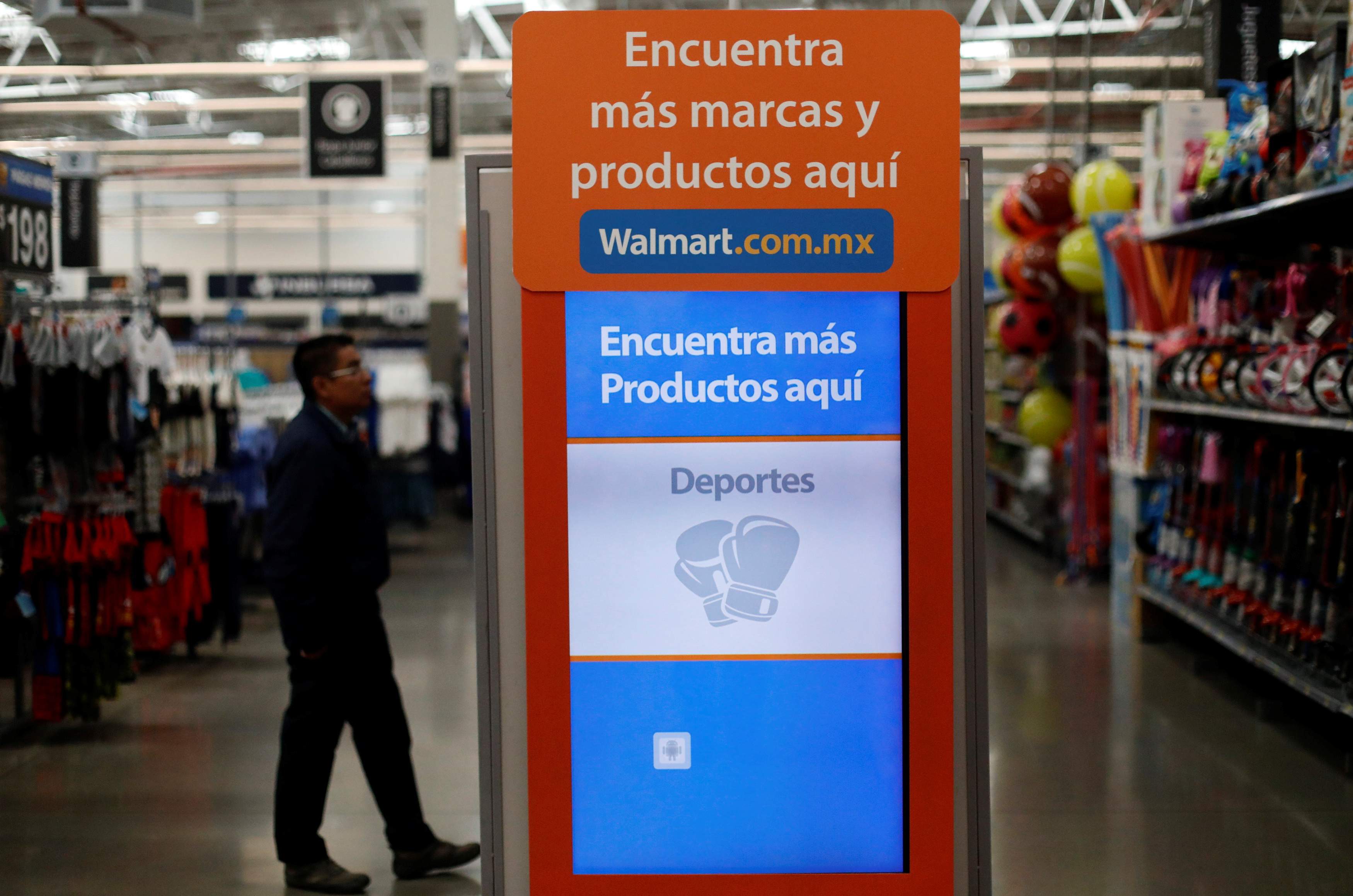 “It’s very hard for employers to get the workforce they need,” Mr. Duffy said. “None of the customers we’re working with are using our machines to reduce their labor costs; they’re using them to allow their teams, their janitorial teams, to perform higher-value tasks.”

Walmart raised the base salary for its workers to $11 in 2018. Its competitors have also raised wages. Costco increased worker wages to $15 and Amazon did the same.

Other retail corporations have also added automated devices to its stores. Target added money-counting machines to its stores over the summer to free up workers to perform other more meaningful duties.