Cohen, heir of Hudson News, will purchase the Enquirer for $100 million, according to sources familiar with terms of the agreement, The Washington Post reported Thursday. The Enquirer’s sales fell 41 percent between 2014 and 2015, according to The Wall Street Journal. 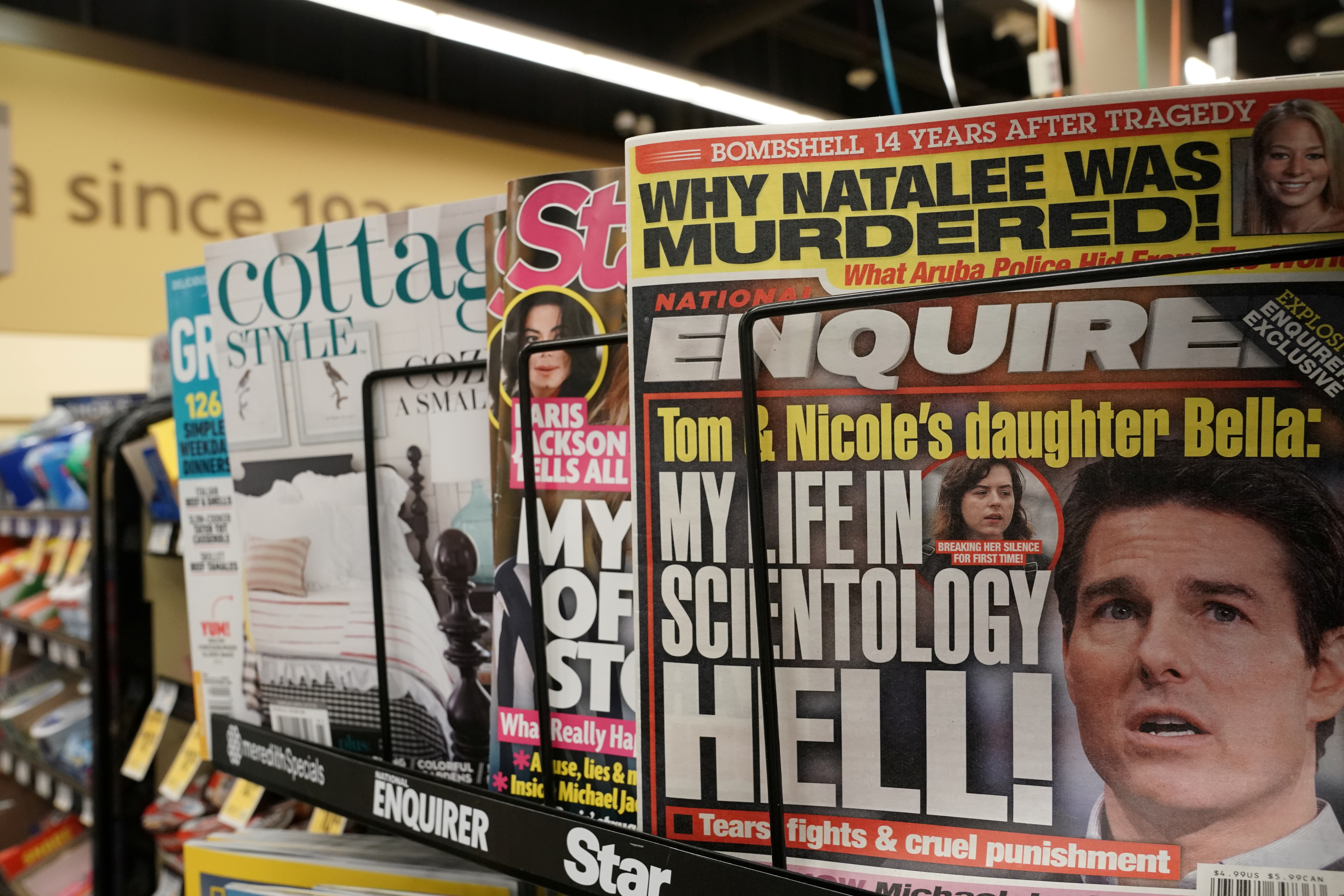 AMI will also sell the Globe, who’s weekly sales fell 34 percent between 2014 and 2015, according to the WSJ. AMI owns entertainment magazines Us Weekly, Star, Ok!, Globe and Men’s Journal among numerous others.

Hedge fund manager with controlling power of AMI, Anthony Melchiorre, pushed for the group to sell after he grew unhappy with the Enquirer’s coverage of Trump during the 2016 election, according to the Post.

The publisher entered the spotlight after admitting to making a payment of $150,000 to cover up an alleged affair between President Donald Trump and Stormy Daniels in 2016, the WSJ reported. Trump denies the affair. The Enquirer again faced criticism after publishing the details of an alleged affair between Amazon CEO Jeff Bezos and his girlfriend Lauren Sanchez, according to a separate WSJ April 10 report.

Bezos later accused the magazine of extortion. He and his wife have since divorced. (RELATED: Bezos Investigated An Expose Into His Affair And Now Thinks He Knows Who’s Responsible)

“We feel the future opportunities with the tabloids can be best exploited by a different ownership,” AMI President David Pecker announcing the sale, the WSJ reported. 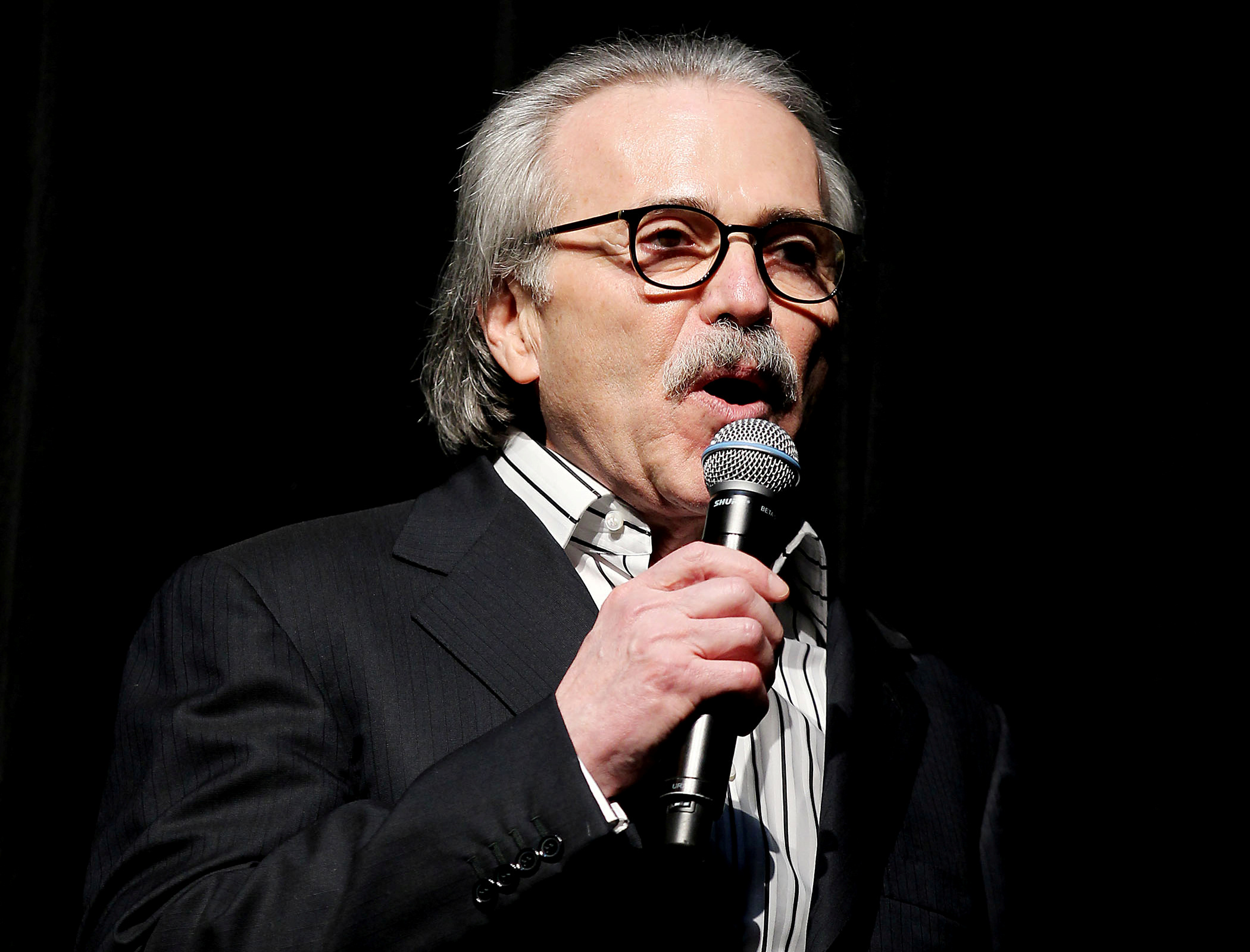 Other buyers, including California billionaire Ron Burkle, expressed interest in buying the Enquirer before AMI came to an official agreement with Cohen, according to The New York Times.

Cohen’s niece sued him in March 2014, alleging that Cohen robbed her of millions that would have been hers had he not repeatedly pressured her sick grandfather to change his will, the Daily News reported.