President Donald Trump said that he would not nominate former presidential candidate Herman Cain for a seat on the Federal Reserve Board on Twitter Monday.

“My friend Herman Cain, a truly wonderful man, has asked me not to nominate him for a seat on the Federal Reserve Board,” Trump wrote on Twitter. “I will respect his wishes. Herman is a great American who truly loves our Country!”

My friend Herman Cain, a truly wonderful man, has asked me not to nominate him for a seat on the Federal Reserve Board. I will respect his wishes. Herman is a great American who truly loves our Country!

Reports that Trump wanted to nominate Cain began circulating April 4. Cain is the former CEO of Godfather’s Pizza and was a director of the Federal Reserve Bank of Kansas City from 1992 to 1996. He has been critical of the Fed’s bank rate policy, claiming it “manipulates the dollar” in an op-ed for The Wall Street Journal. (RELATED: Congressman Who Wanted To Oust Pelosi Wants To Take On Trump In 2020)

Cain’s nomination appeared to be over before it started. Some GOP senators on the Banking Committee expressed doubts about confirming him, especially in light of sexual harassment allegations against Cain. 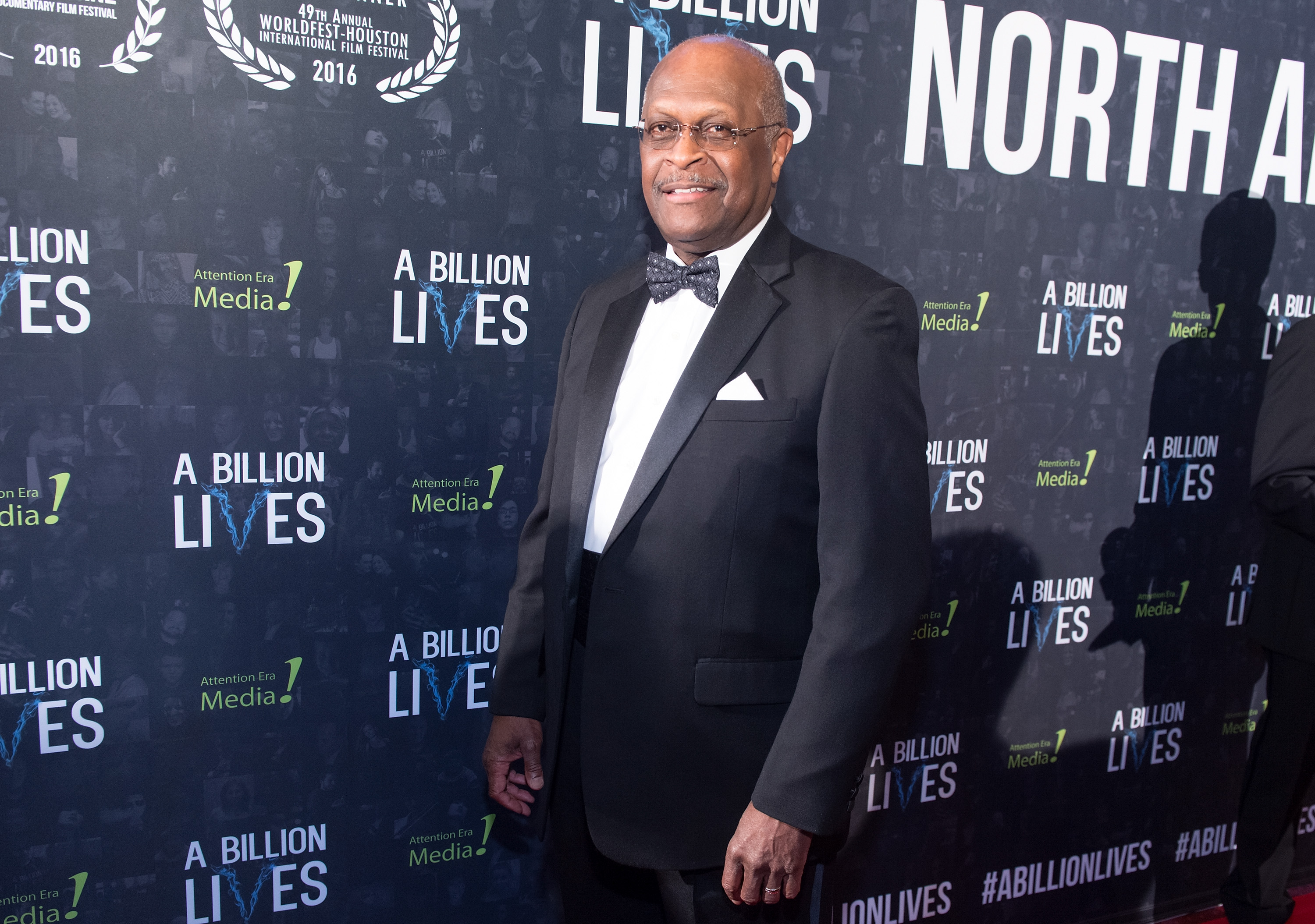 Herman Cain attends the North American premiere of ‘A Billion Lives’ at Pabst Theater on August 6, 2016 in Milwaukee, Wisconsin. (Photo by Daniel Boczarski/Getty Images for A Billion Lives)

“It’s hard for me to imagine he’d be confirmed,” North Dakota Republican Sen. Kevin Cramer said according to The WSJ. “That’s a very big problem for me — I think for a lot of people, and rightfully so.”

“That’s a part of what I need to look at,” South Carolina Republican Sen. Tim Scott said when asked about the allegations against Cain, according to The Hill.

“Lord knows, in this town, I come here to work in the White House every 35 years. It’s very toxic here. More than I’ve ever seen,” Kudlow said.

“We’ve seen — whether it’s Supreme Court justices or many other things, we’ve seen a lot of charges here. They don’t necessarily pan out,” he continued.

Cain said the “liberal media” forced him out of the 2012 presidential race after he was accused of marital infidelity and harassing women as far back as the 1990s.