Several GOP senators expressed concern Tuesday over Trump’s selection of Herman Cain for the Federal Reserve Board, casting doubt that the former GOP presidential candidate will be formally nominated.

“It’s hard for me to imagine he’d be confirmed,” said Cramer in comments made to reporters after a closed-door Senate GOP meeting, according to The Wall Street Journal. Cramer has questioned Cain’s fitness because of sexual harassment allegations made against him. “That’s a very big problem for me—I think for a lot of people, and rightfully so.” (RELATED: ‘Lord Knows, In This Town:’ Kudlow Defends Herman Cain Against Sexual Misconduct Allegations) 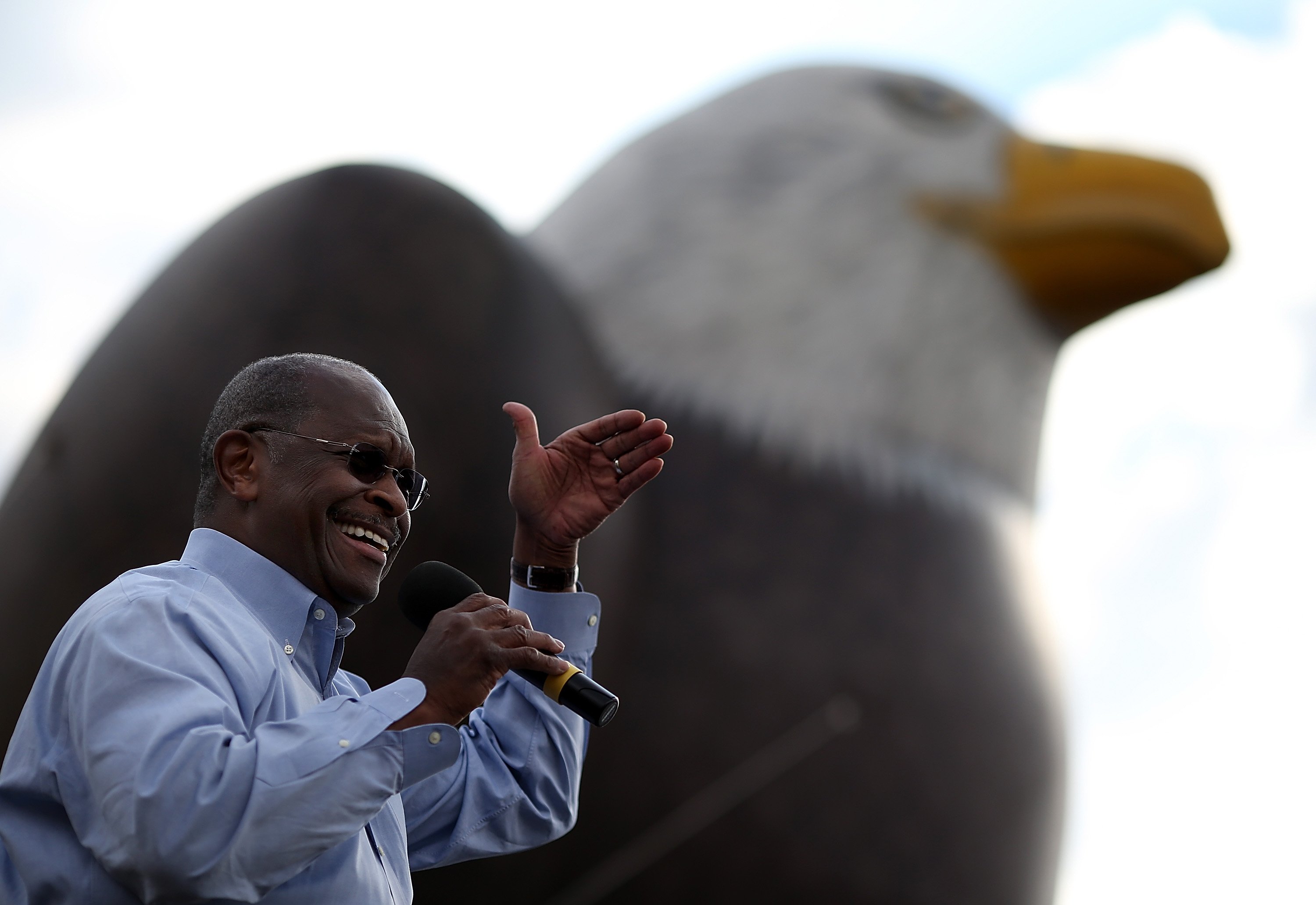 Scott, another Banking Committee member, downplayed the harassment issue, “That’s a part of what I need to look at.” Scott added that Cain was “obviously qualified” for the position because of his experience on the Kansas City Fed and that the “question is what is his entire portfolio of his activities and interests and challenges,” The WSJ reported.

Cain, also a former pizza chain CEO and unsuccessful U.S. presidential candidate, currently hosts a daily talk radio show. He served from 1992-96 as a director of the Federal Reserve Bank of Kansas City, and has been critical of the Fed’s bank rate policy, claiming it “manipulates the dollar” in an op-ed for The WSJ.

Senators were also concerned that Trump had not vetted potential nominees to the committee prior to releasing names to the public. “The White House needs to consult with the Senate before they make nominations because it’s not a given that everybody they nominate is going to be confirmed,” Republican Texas Sen. John Cornyn told reporters.

Reiterating his initial critique of the Cain announcement, Republican Utah Sen. Mitt Romney said “I think the Fed has to be above partisanship, it has to be a professional, economist-led entity without any question about its partisanship. And I think Mr. Cain while he’s a friend and a fine person is far too much of a partisan to be in that role.”

Cain also has Senate supporters, including Republican Georgia Sen. David Perdue, who told reporters Tuesday “The man’s been on the Kansas City board out there; he’s got experience. He’s a business guy. I think he’s a great choice.”

Trump indicated he continues to support Cain when asked about by reporters Wednesday, “Herman is a wonderful man, he’s been a supporter of mine for a long time. He actually ran a very good campaign and he’s actually already sat on one of the fed boards. He’s just a man that I actually like a lot.”

Cain claimed Monday that questions regarding his candidacy are due to politics, calling the criticisms “absolutely silly, ridiculous.”