Transgender individuals are more likely to engage in practices deleterious to their health, according to a study published Monday that puts transgenders at a higher risk for “poor health” than their cisgender peers.

The Centers for Disease Control and Prevention (CDC) introduced in 2014 a gender identity module for behavioral risk that 36 U.S. states and territories implemented between 2014 and 2017. Nearly 75 percent of the U.S. population used the module at least once, according to the JAMA Network.

Eighty-five percent of cisgender adults have health insurance compared to 80 percent of their transgender peers, according to the study. 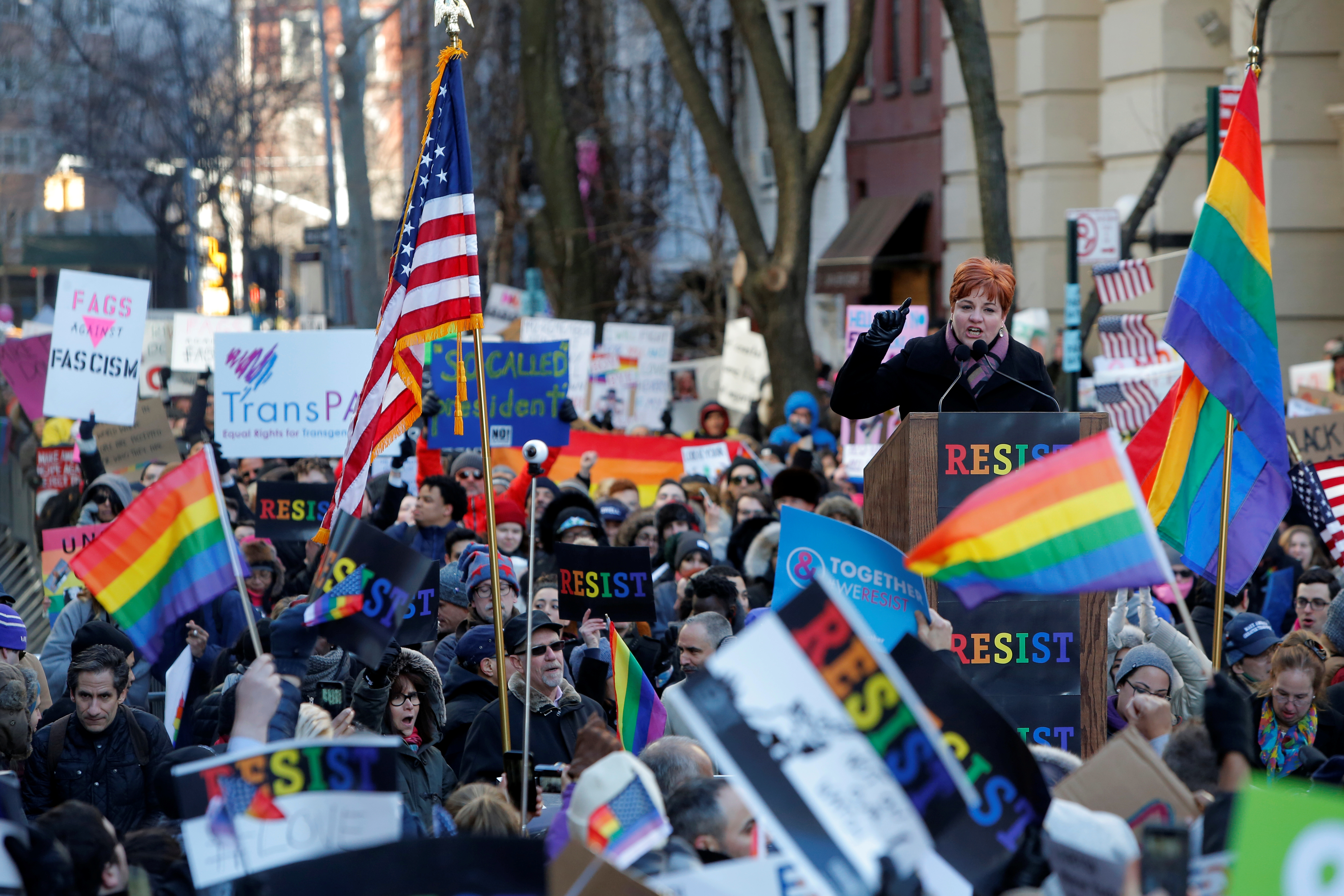 The study’s researchers used survey data from 3,075 transgender adults and cisgender 719,567 adults. Respondents were given the option of identifying as trans male, trans female, gender-nonconforming or cisgender. (RELATED: The Naval Academy Will Ban Transgender Students By Fall 2020)

“This study shows that being a transgender person in the U.S. today – being transgender in a society that you know doesn’t fully accept you – is hard,” said study author Kellan Baker, according to Reuters. Baker is a researcher at the Johns Hopkins Bloomberg School of Public Health. “It affects your health in negative ways, and that’s why issues such as nondiscrimination protections for transgender people are public health issues,” Baker added, according to Reuters.

She did admit, however, that “[t]he U.S. has made a lot of progress over the last several years toward acceptance and celebration of natural human diversity in gender identity and expression.” 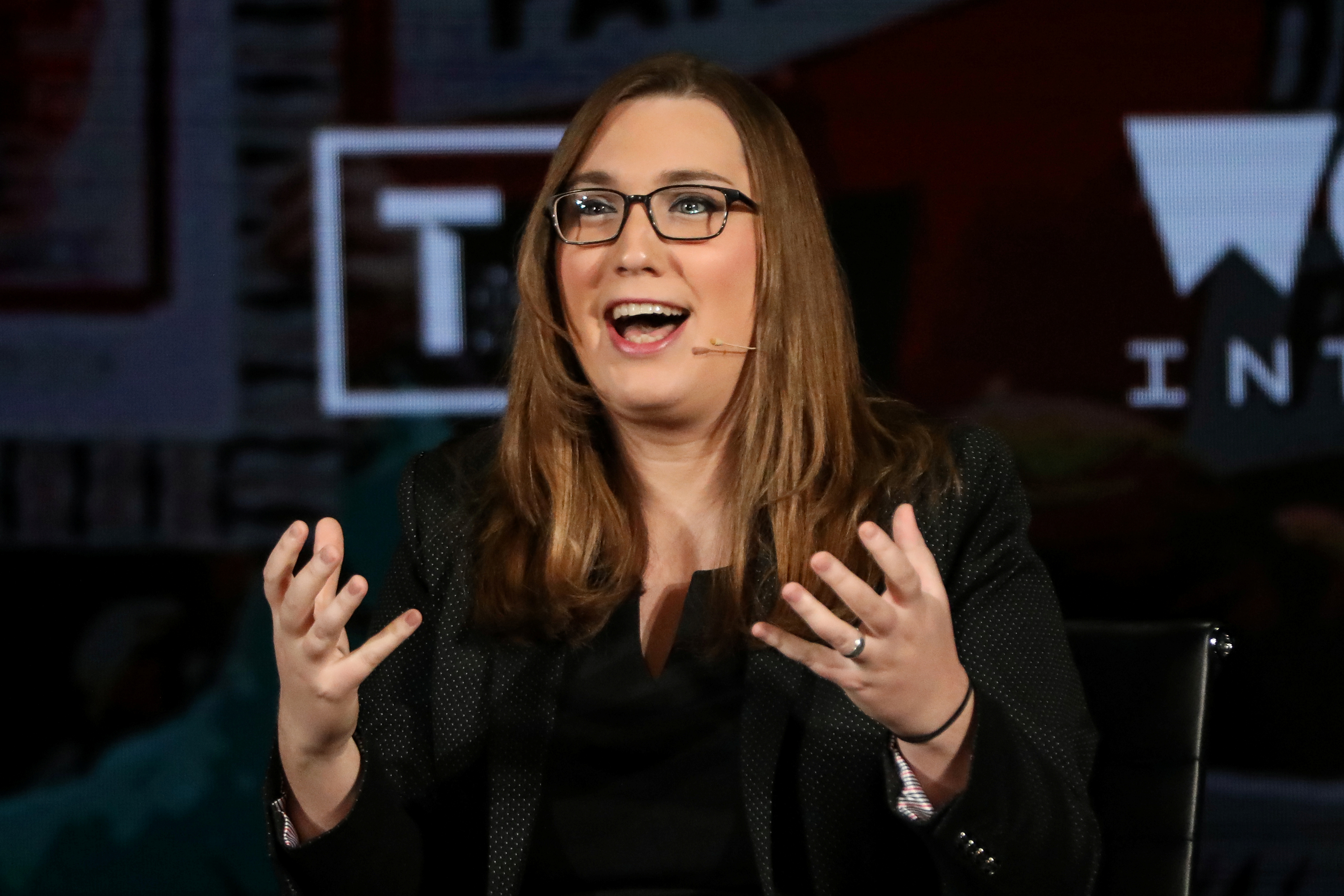 Cai was not involved in the study.

Study limitations include lack of a controlled design allowing direct causal links between gender identity and poor health, as well as how differences in transgender populations influence study results.