New York Times columnist Thomas Friedman explained on Wednesday on CNN how he thinks the U.S. government can solve the situation at the border, following his trip there.

Friedman’s appearance on the network corresponded with his op-ed from the day before, in which he described the port of entry at San Diego a “troubling scene.”

“The whole day left me more certain than ever that we have a real immigration crisis and that the solution is a high wall with a big gate — but a smart gate,” Friedman wrote, which Blitzer read on the air.

“Wolf, I’m as radically pro-immigration as they come. But, it’s pretty clear to me and unless we can assure a significant number of Americans that we can control our border, we’re never going to have proper immigration flow. I think we need, we desire, and that we actually have a moral responsibility given our history as a nation of immigrants,” Friedman stated. 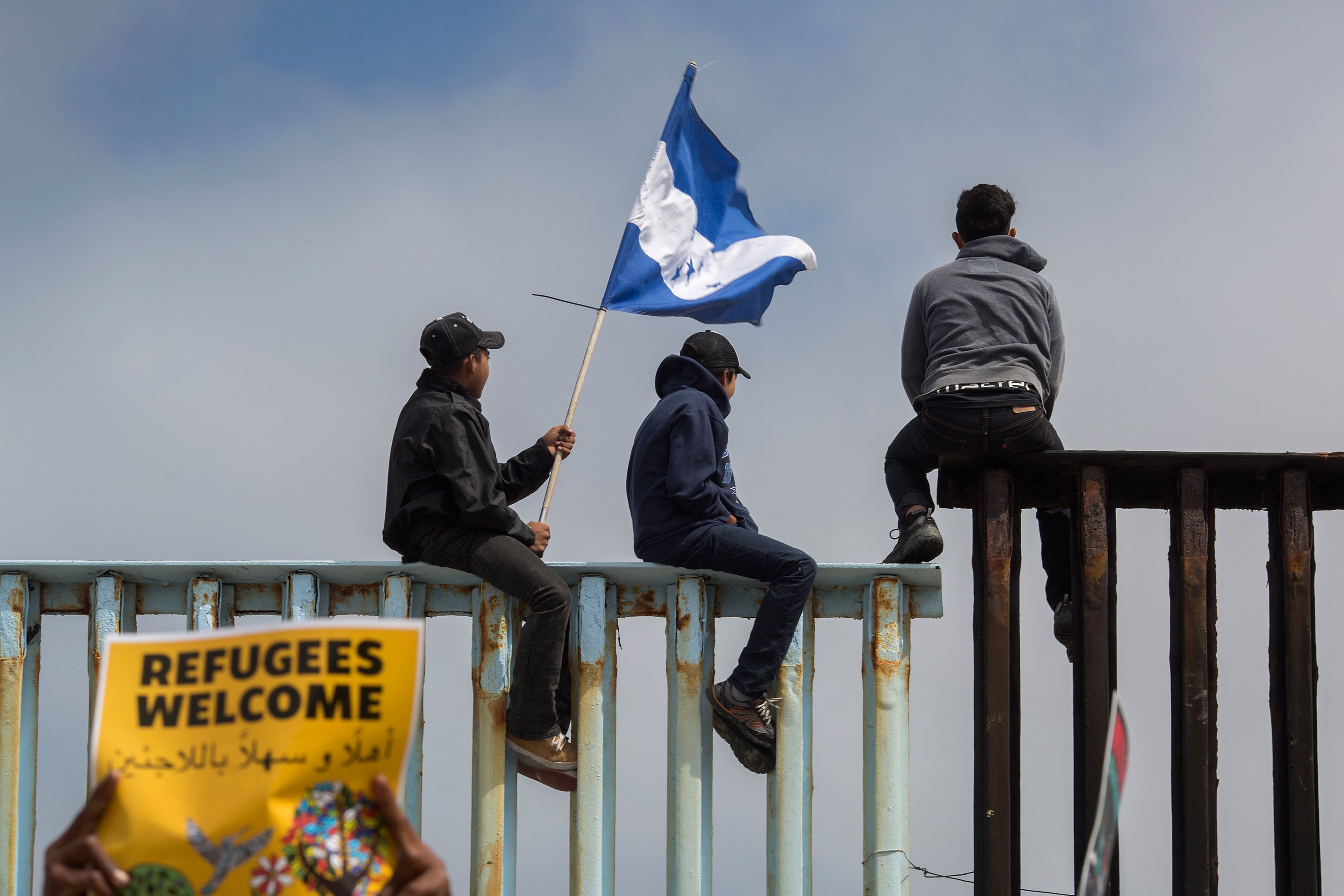 “We have a president who actually, when you think about it, Wolf, he has the chops with his base. If he were to sit down, call Nancy Pelosi up, say ‘we’re going up to Camp David. You bring your immigration team, I’ll bring mine. I’ll leave Stephen Miller at home,’ and we will actually sort out a compromise here. Where, cause Democrats were ready to fund more border security, but at the same time we’re going to create a legal pathway for people here, limits the number of ICE arrests and we’re going to have a rational inflow of people,” he continued. (RELATED: Attorney General Bill Barr Cracks Down On Catch And Release)

The Trump administration has enacted a series of new policies in an attempt to curb illegal immigration. Aside from his desire to build the wall, the administration has begun cracking down on the “catch and release” policy, tightening HUD’s requirements, while also signing a memorandum on Monday that recommended travel restrictions on countries who have a high rate of visa overstays.