“We’re fighting all the subpoenas,” Trump told reporters outside of the White House as he departed for Atlanta. “These aren’t like impartial people. The Democrats are trying to win 2020.”

“They’re not going to win with the people that I see. And they’re not gonna win against me,” the president added. “The only way they can maybe luck out, and I don’t think that’s gonna happen – it might make it even the opposite, that’s what a lot of people are saying – the only way they can luck out is by constantly going after me on nonsense.”

Nadler wrote a letter to Barr saying he has until May 1 to deliver the unredacted report, adding he “cannot accept any proposal which leaves most of Congress in the dark.” Barr has already pledged to give a version of the report where the only redactions will be grand jury info, which is illegal to share, but Nadler is still issuing the subpoena. 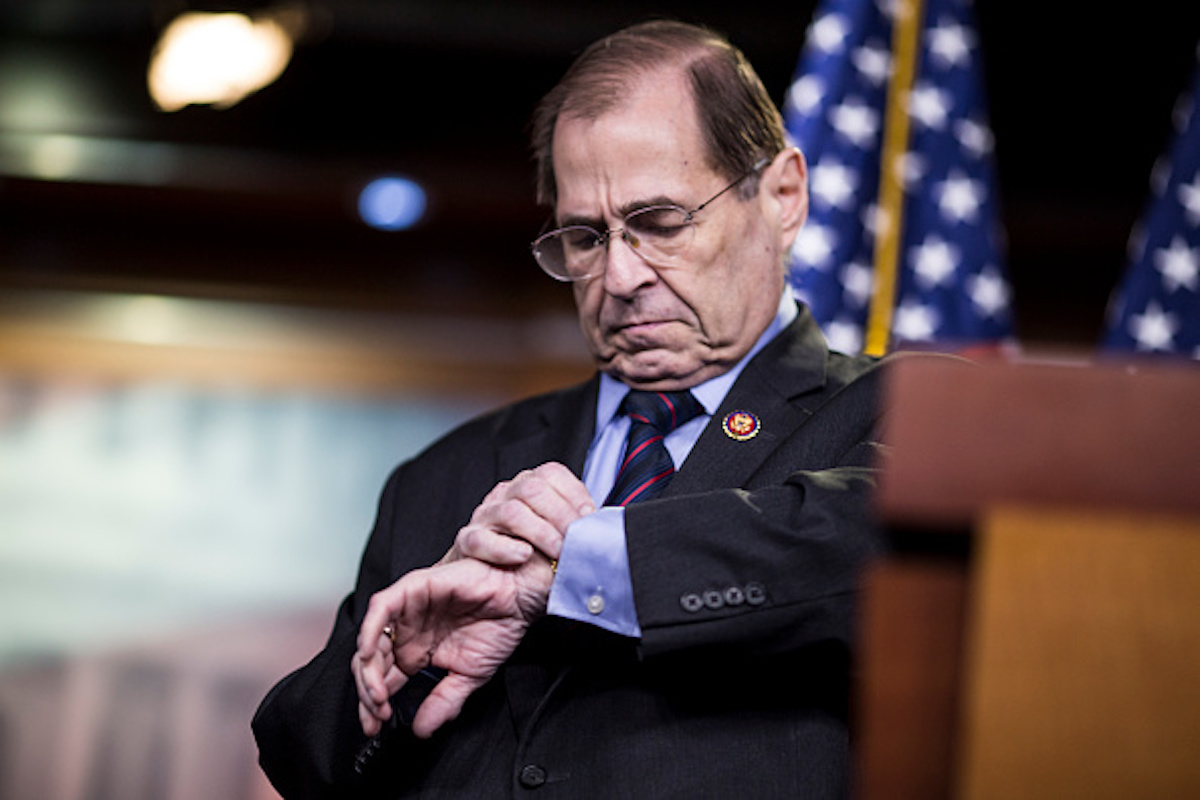 Nadler requested a number of documents from the White House on March 4 and sent letters seeking information from people and organizations close to Trump. (RELATED: Trumps Throws Threat To Congress If It Moves To Impeach)

The House Judiciary chairman sent the requests to 81 groups, people and organizations, searching for constitutional abuses and corruption by Trump. Nadler said in March the requests for documents are to “begin investigations, to present the case to the American people about obstruction of justice, about corruption and abuse of power.”