Sixteen Democratic presidential candidates have qualified for the first televised presidential debate, which is scheduled to take place two months from Friday.

The Democratic National Committee set up specific qualifications for candidates to participate in the two-day debate in Miami, Florida on June 26 and 27, which will be broadcast on NBC News. The two requirements a candidate could reach to participate are earning at least 1% of the vote in three national or early-primary-state polls conducted by designated polls or by receiving donations from 65,000 unique donors including a minimum of 200 donors in at least 20 states.

Biden had already qualified for the debates via the polling requirement by the time he launched his official campaign on Thursday. He then reached the 65,000 donors and 200 donors in at least 20 states in the 24 hours after his candidacy began. (RELATED: Joe Biden Launches 2020 Presidential Campaign) 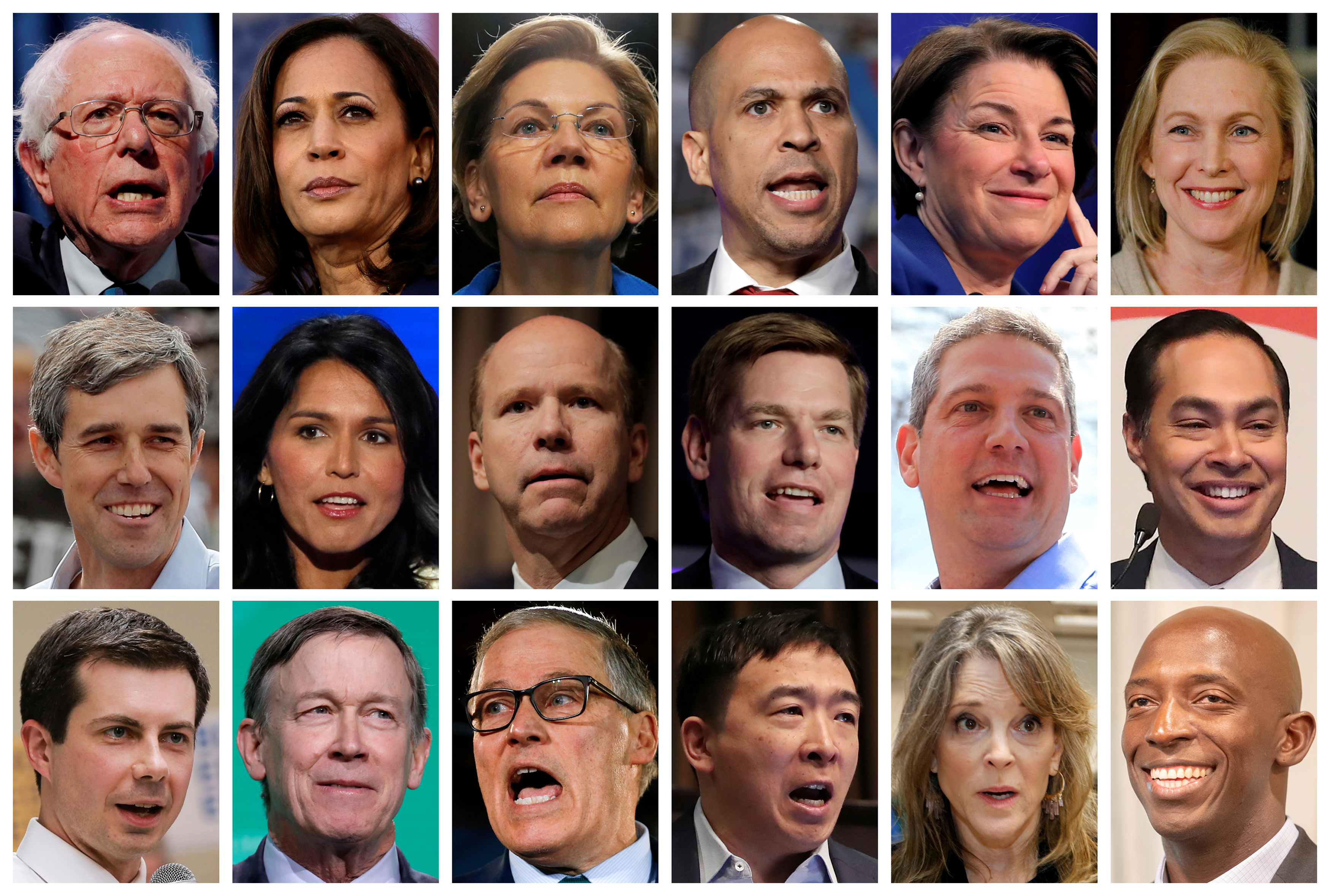 Hawaii Rep. Tulsi Gabbard is the lone candidate who has reached the donor marker and not the polls one.

California Rep. Eric Swalwell, Massachusetts Rep. Seth Moulton, author Marianne Williamson, and Miramar, Florida Mayor Wayne Messam are the four presidential candidates who have not reached either benchmark and thus have not qualified for the debate.

The DNC set a maximum of 20 candidates for the first debate. They will be split randomly into two debates on those consecutive nights. In the event more than 20 candidates end up qualifying for the debate, they will select those people based on a separate metric that would favor those who reach both thresholds.