The ad shows footage of an artist at work while Biden says he’s “more optimistic about America’s chances in the world today than I have been in my whole career.” 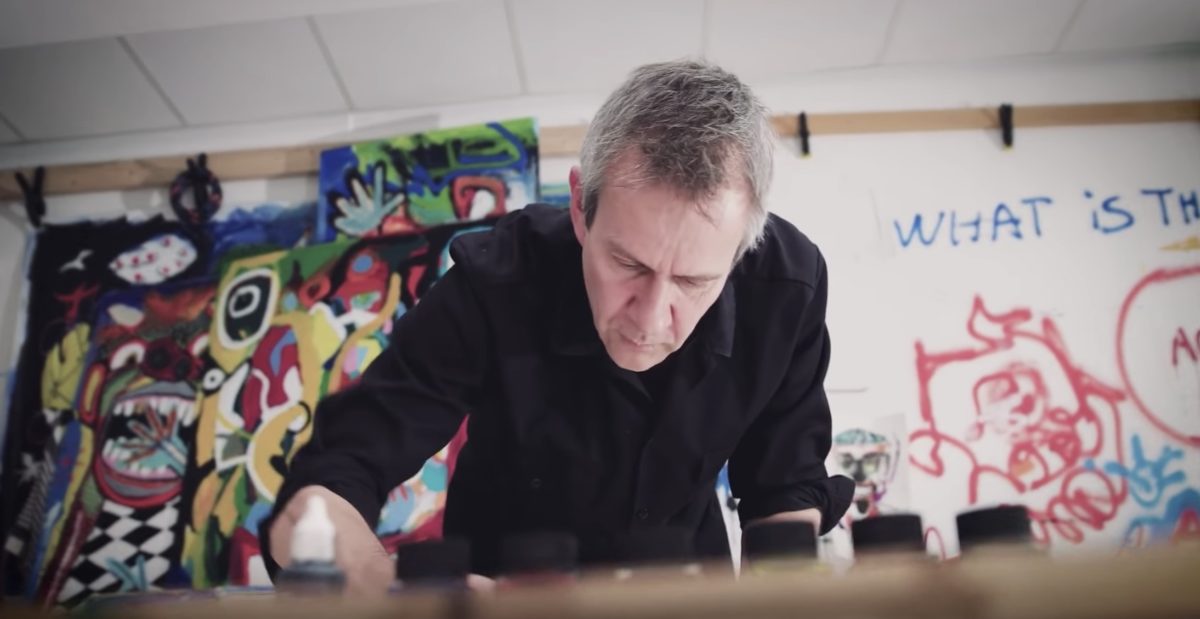 The Biden campaign purchased rights to the video from a stock footage company, Dissolve Ltd., which had purchased the video from a company called Scandinavian Images Exclusive. Dissolve’s website labels the video: “Medium shot of a man painting in a workshop.”

TheDCNF confirmed the artist’s name with Dissolve, but opted not to identify him by name as he didn’t deal with the Biden campaign directly.

The Biden campaign did not return a request for comment on its use of a foreign artist in an ad about America. (RELATED: Biden Says ‘Major’ Republican Donors Want To Help His 2020 Campaign)

The footage was shot in April 2018 in Zealand, Denmark, according to a release the artist signed, which Dissolve shared with TheDCNF.

The artist did not immediately return TheDCNF’s email requesting comment on his inclusion in the ad.