Some donors who supported Catherine Pugh’s re-election campaign want their money back as the Democratic Baltimore mayor is embroiled in her kids’ book fiasco.

Pugh allegedly sold her self-published “Healthy Holly” books to the University of Maryland Medical System (UMMS) for $500,000 while on the system’s board. The FBI and IRS executed search warrants against Pugh on Thursday and several officials, including Maryland Republican Gov. Larry Hogan, called on the 69-year-old mayor to resign.

“I have requested the Committee to Retain Catherine E. Pugh return my contribution to her campaign in full,” former state Del. Connie DeJuliis of Baltimore County said, The Baltimore Sun reported Tuesday. “I am disappointed in the mayor’s lack of judgment, to say nothing of her lack of integrity.”

Pugh had accumulated $1 million in donations for her re-election campaign at the end of January, according to the Sun. (RELATED: Baltimore Mayor Not ‘Lucid’ Enough To Make Resignation Choice: Attorney)

Realtor Alan R. Ingraham donated nearly $5,000 to Pugh’s campaign, but is “leaning” toward asking for his money back. Baltimore resident James DeGraffenreidt contributed $2,000, the Sun reported.

“They should send me a check back,” DeGraffenreidt said.

Her campaign manager Steven Sibel said the committee is “reviewing the options provided under the law regarding campaign contributions, and it will be making a determination in the near future as to whether and how funds may be distributed,” the Sun reported. 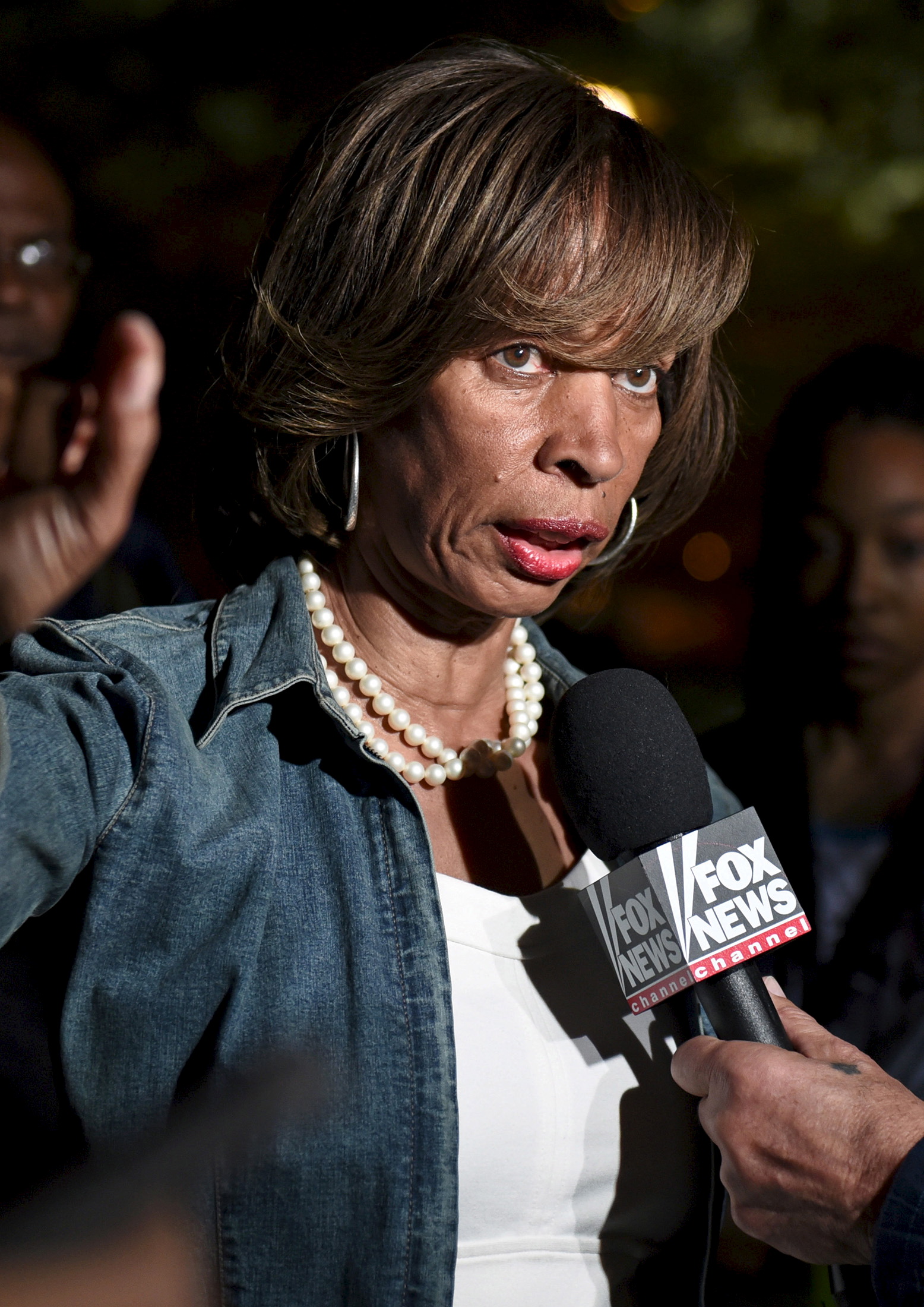 She has been on an indefinite leave of absence due to pneumonia.

Pugh’s website was not accepting contributions at the time of reporting.

It was apparently disabled Monday, according to the Sun.

1
Trump Asks Reporter If She's Working For Chinese Government After Pro-Beijing Questions
Politics
2
This Nurse's Viral Sob Story Got Everyone’s Attention. Then It Fell Apart
Media
3
Michigan Democrat With Coronavirus Credits Trump With Saving Her Life
Politics
4
Today Is The 26-Year Anniversary Of One Of The Most Famous Altercations In Sports Media History
Editorial
5
Cuomo: 'We Don't Need Any Additional Ventilators'
Politics