A group of Catholic scholars and theologians pronounced Pope Francis guilty of heresy in an open letter urging bishops to investigate their accusations.

The signatories of the open letter, which include clergy, argued that Francis’ refusal to clarify his teachings on marriage, divorce, and Holy Communion in Amoris Laetitia, and what they see as his inappropriate handling of the sex abuse crisis constitutes heresy. The letter exhorts bishops to investigate the claims of heresy against Francis and, if they find them valid, to admonish him to renounce those heresies or remove him from the papacy. (RELATED: Catholic Theologians Formally Accuse Pope Of Heresy)

“Taken together, the words and actions of Pope Francis amount to a comprehensive rejection of Catholic teaching on marriage and sexual activity, on the moral law, and on grace and the forgiveness of sins,” the open letter states.

The letter’s authors clarified that there is a demonstrable link between Francis’ “rejection of Catholic teaching” and what they see as his preferential treatment of clergy friendly to his views who have been accused of sexual misconduct. 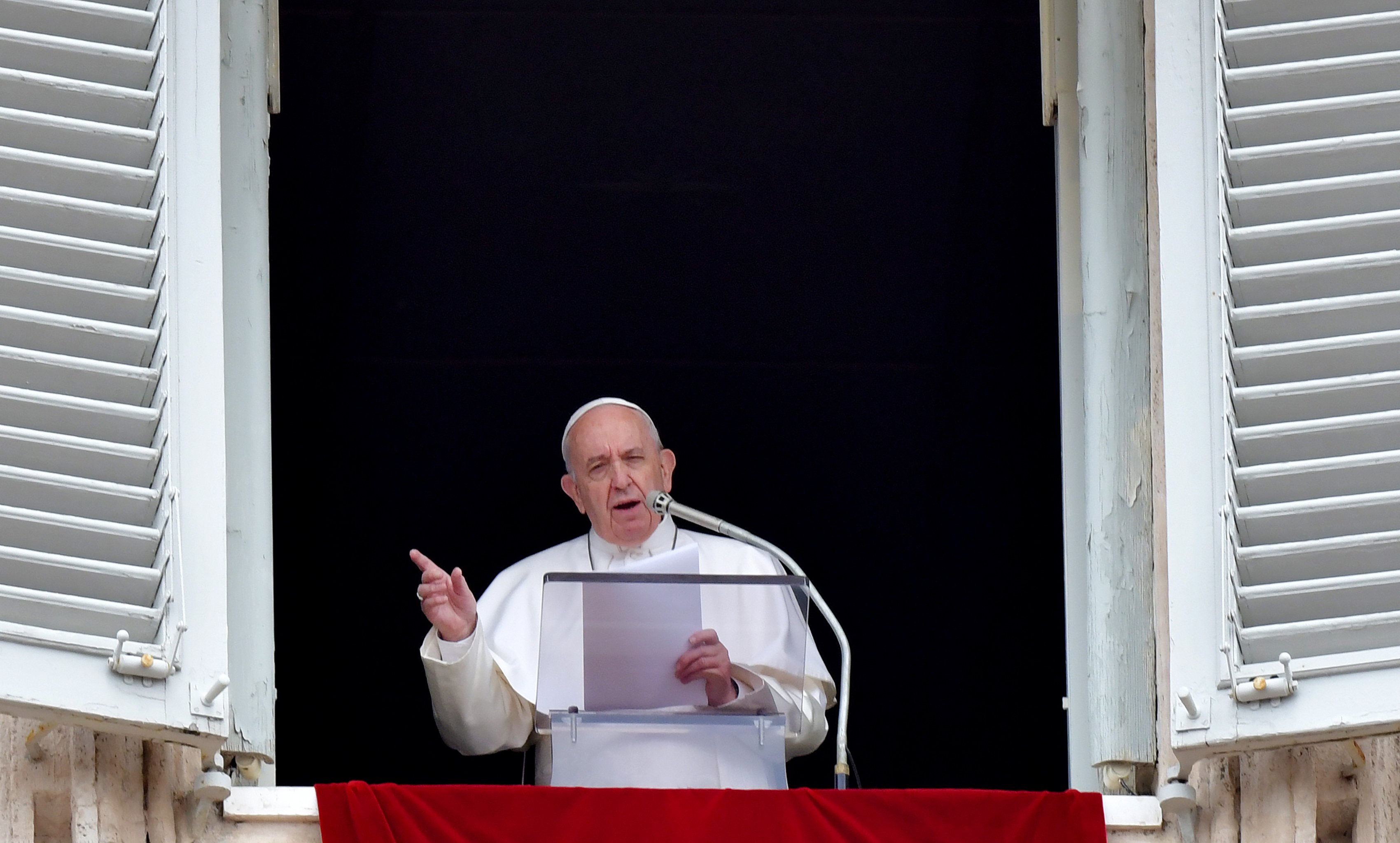 Pope Francis addresses the crowd from the window of the apostolic palace overlooking St Peter’s square during the Regina Coeli prayer, on April 28, 2019 in Vatican. (TIZIANA FABI/AFP/Getty Images)

The open letter carries no official authority to compel bishops to investigate or otherwise act, and no high-ranking church officials have signed it.

It is, however, the latest step in the process of officially accusing Francis of heresy, which began in 2016 when a group of Catholic leaders wrote privately to the pontiff asking for clarification about his teachings in Amoris Laetitia. Four cardinals subsequently issued public demands for clarification to Francis. Francis did not reply to either request, prompting a group of  62 Catholic priests, theologians, and academics to issue a “filial correction” formally accusing him of propagating seven heretical positions and urging him to correct those positions.

The open letter to the bishops now accuses Francis of the same heretical positions, but calls for the bishops to intervene.

“The authors respectfully request the bishops of the Church to investigate the accusations contained in the letter, so that if they judge them to be well founded, they may free the Church from her present distress, in accordance with the hallowed adage, Salus animarum prima lex (‘the salvation of souls is the highest law’),” the authors wrote in the letter’s summary.

“They can do this by admonishing Pope Francis to reject these heresies, and if he should persistently refuse, by declaring that he has freely deprived himself of the papacy.”