A Mexican man wanted for kidnapping and extortion was arrested across the border in Texas, U.S. Customs and Border Protection announced Thursday.

Agents arrested Reyna-Mascorro for illegal entry before recognizing him “from a look-out released by Mexican officials,” the agency said.

“The U.S. Border Patrol works closely with the government of Mexico to identify fugitives such as in this case,” said Del Rio sector chief patrol agent Raul L. Ortiz. “Our agents recognized this individual as a direct result of that open line of communication.” (RELATED: MS-13 Infiltrating Migrant Caravans, Mexican Official Says) 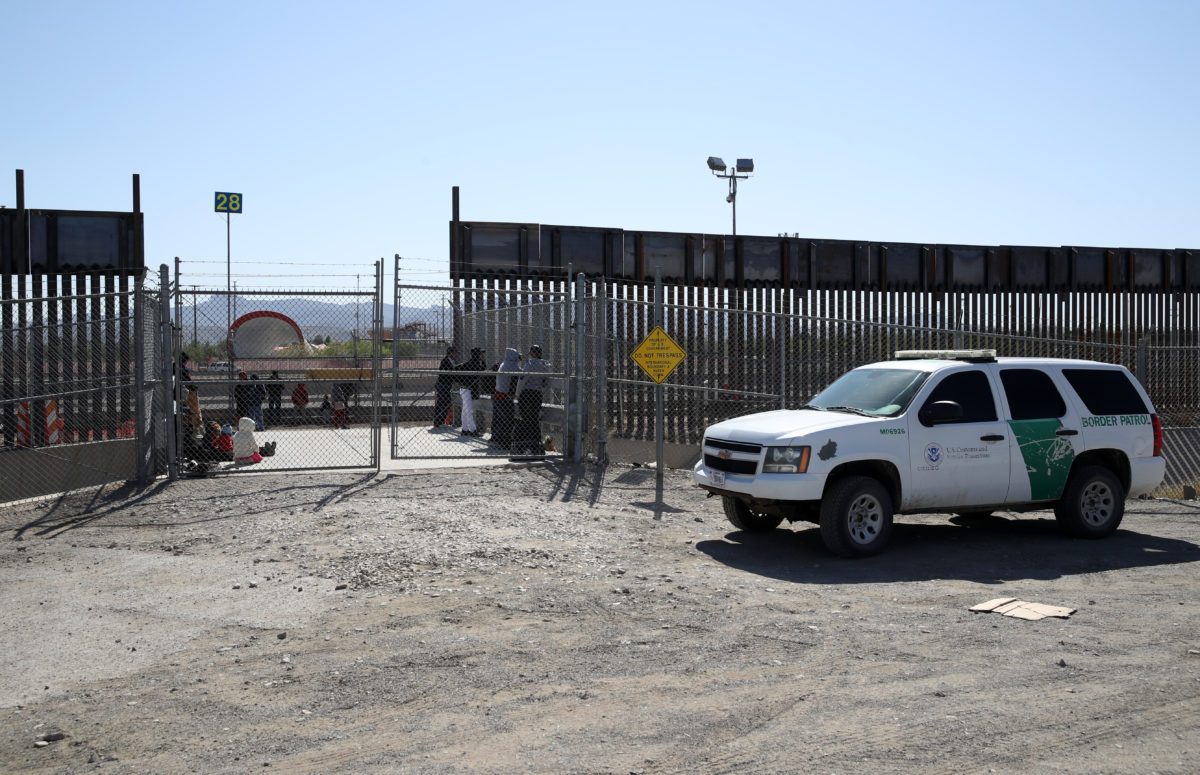 A U.S. Border Patrol agent vehicle sits next to detained migrants as they wait to be transported at the border of the United States and Mexico on March 31, 2019 in El Paso, Texas. (Photo by Justin Sullivan/Getty Images) 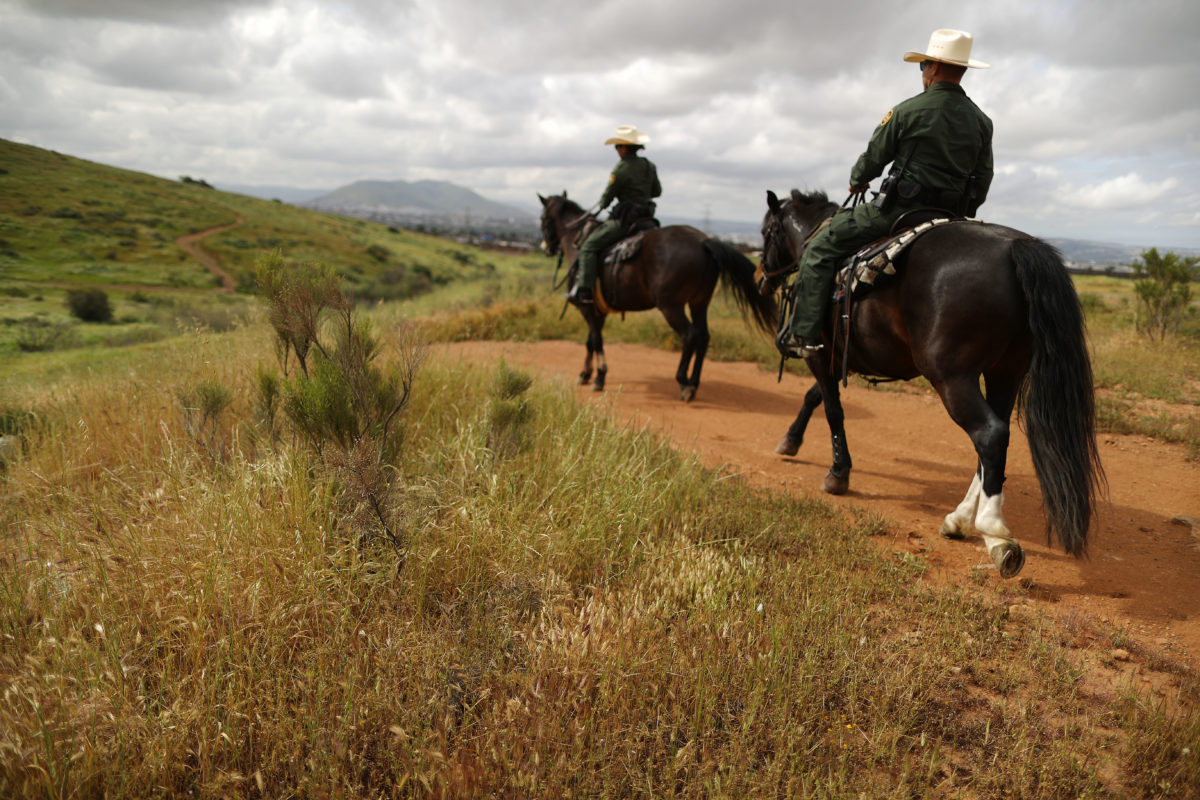 U.S. Border Patrol agents on horseback patrol on the U.S. side of the U.S.-Mexico border on April 3, 2019 in Otay Mesa, California. A recent surge of migrants on the Southern border has strained Border Patrol resources. (Photo by Mario Tama/Getty Images)

Mexican authorities declared Reyna-Mascorro a fugitive after he removed his ankle monitor following his release from a Mexican prison, Border Patrol said.

Reyna-Mascorro’s arrest is the latest instance of criminals attempting to take advantage of the U.S.’ porous southern border.

A Mexican government official said earlier in April that authorities there detected members of the violent MS-13 gang traveling in migrant caravans headed for the U.S.