Someone leaked 10 years’ worth of President Donald Trump’s tax information to The New York Times, and the paper reported Tuesday that Trump’s core businesses lost $1.17 billion from 1985 to 1994.

The Times said it received “information contained in the returns from someone who had legal access to it” and “confirmed significant findings using other public documents.”

Trump’s chief businesses, including casinos, hotels and retail spaces, lost money every year for the 10 years following his reported losses of $46.1 million in 1985, according to the Times. Reporters Susanne Craig and Russ Buettner contrasted his reported losses with “his master-of-the-universe memoir ‘Trump: The Art of the Deal‘” that came out in 1987. 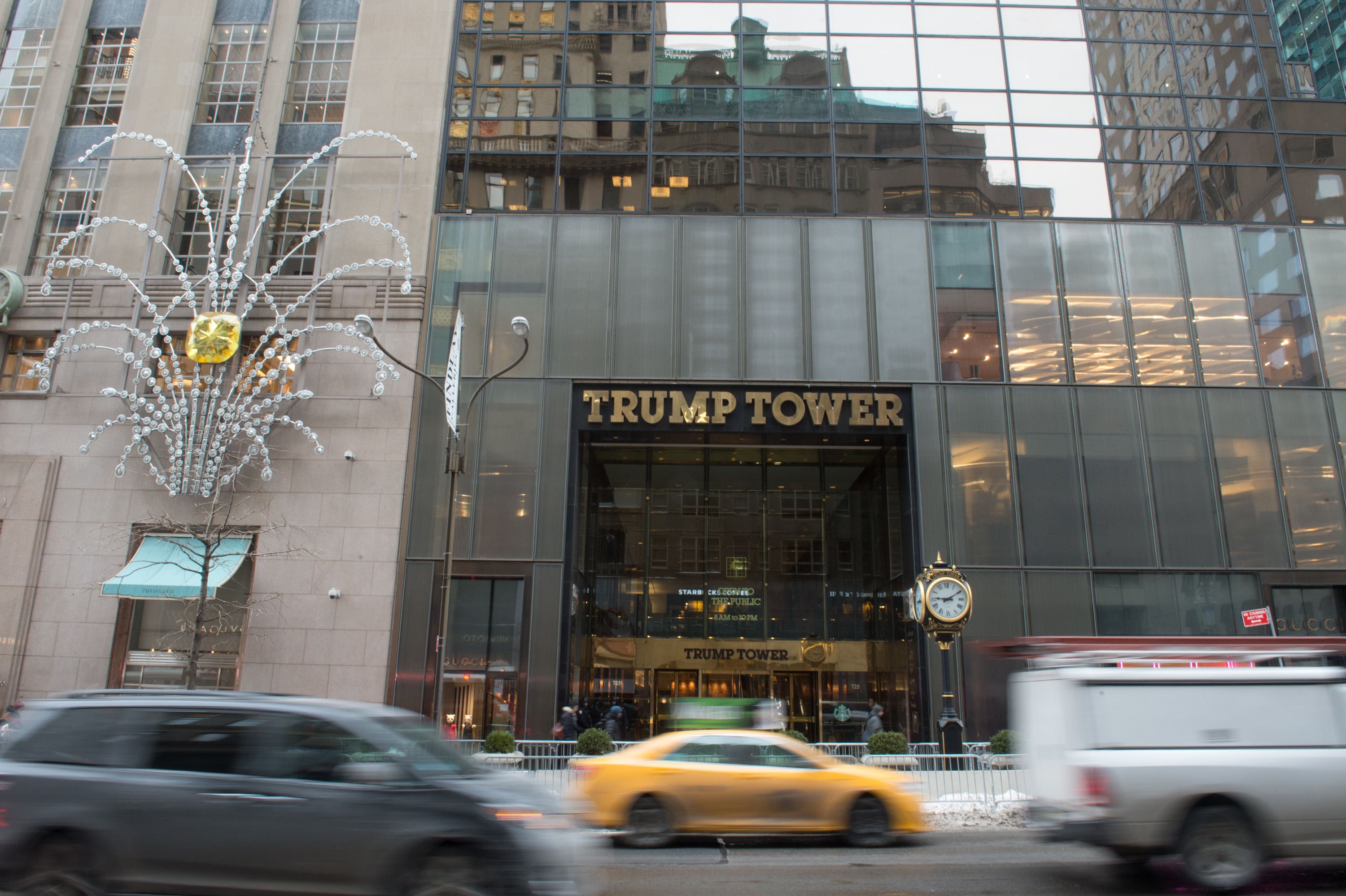 In this file photo taken on January 8, 2018, Cars drive past the front of Trump Tower on Fifth Avenue in New York. (BRYAN R. SMITH/AFP/Getty Images)

“[Trump] has attributed his first run of reversals and bankruptcies to the recession that took hold in 1990,” they wrote. “But 10 years of tax information obtained by The New York Times paints a different, and far bleaker, picture of his deal-making abilities and financial condition.”

Craig had sounded the call for Trump’s tax information in 2017.

News today that Trump won’t be releasing his tax returns is hardly surprising. If you have them I’m still interested: 620 8 Ave NYC NY 10018

Charles J. Harder, the president’s lawyer, told the Times on Saturday the tax information was “demonstrably false” and its statements “about the president’s tax returns and business from 30 years ago are highly inaccurate,” according to the report.

“I.R.S. transcripts, particularly before the days of electronic filing, are notoriously inaccurate [and] would not be able to provide a reasonable picture of any taxpayer’s return,” Harder wrote, according to the Times.

Harder did not point out specific errors, according to the story.

The Times’ article said Trump “appears” to have lost more money “than nearly any other individual American taxpayer” based on an analysis of Internal Revenue Service data on a sample of high-income earners.

“His core business losses in 1990 and 1991 — more than $250 million each year — were more than double those of the nearest taxpayers in the I.R.S. information for those years,” according to the Times. 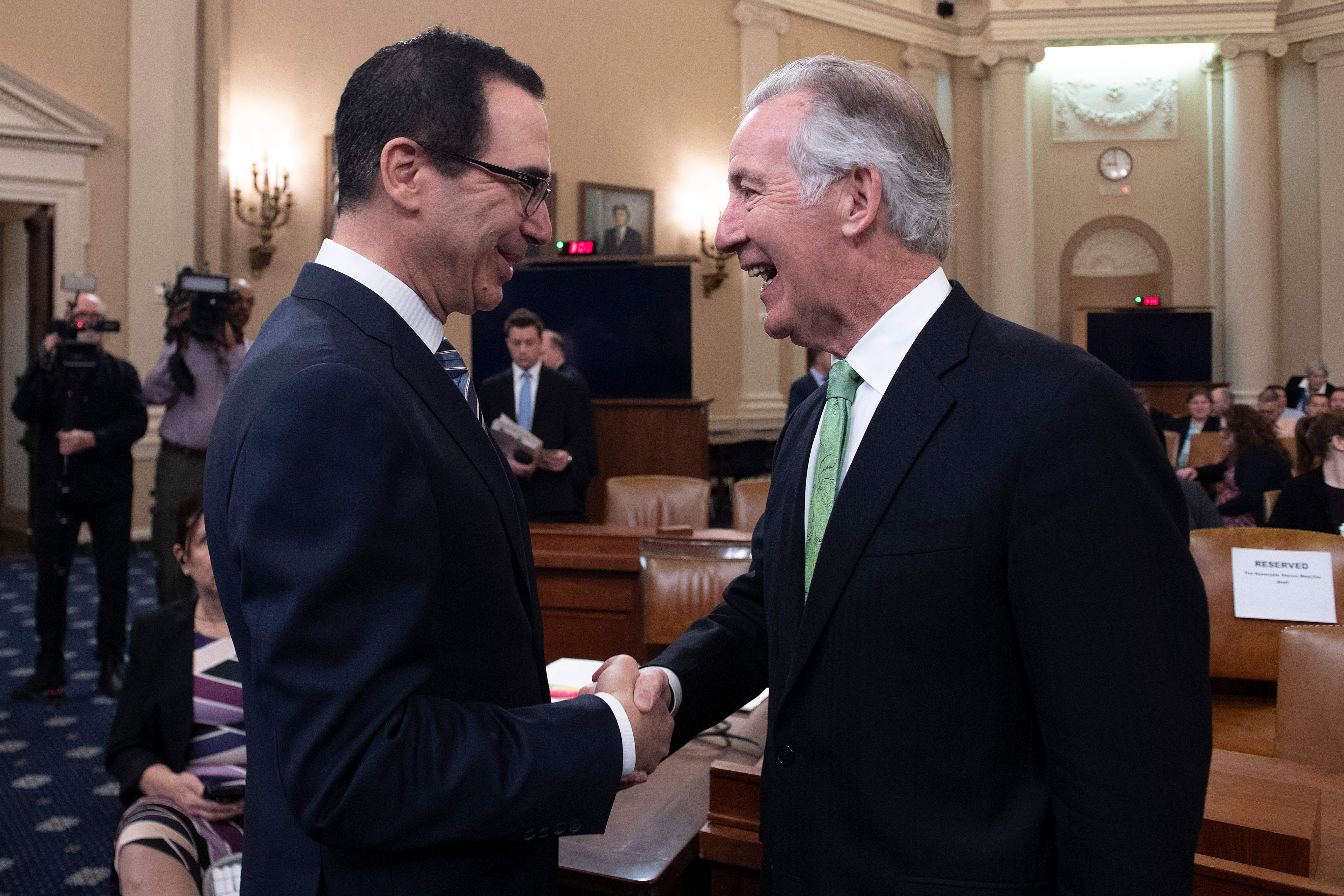 Trump did not have to pay income taxes for eight of the 10 years starting in 1985 because he lost so much money, the paper reported.

House Democrats going after Trump’s tax returns will have to provide a legitimate legislative reason for why they want them should they take their quest to the courts. Lawmakers like House Ways and Means Committee Chair Richard Neal, who requested six years’ worth of Trump’s tax returns April 3, will need to provide a legitimate legislative reason for obtaining the documents, according to the courts.

The White House did not immediately respond to a request for comment from The Daily Caller News Foundation.