Inspectors failed the Philadelphia clinic in 13 of its last 23 inspections, including a revisit in 2018 because it had not corrected the deficiencies identified in a prior visit. Inspectors also identified a wide range of safety problems at the clinic since 2011, including failure to report sex abuse of children and improper storage of aborted babies, according to records from the Pennsylvania Department of Health.

Sims visited the clinic last week and filmed himself harassing pro-life protesters, including a woman and three young girls who told him they were there to pray for the babies. “I’ve got $100 to anyone who will identify any of these three,” he said, after referring to them as “pseudo-Christians” there solely for the purpose of “shaming young girls.” 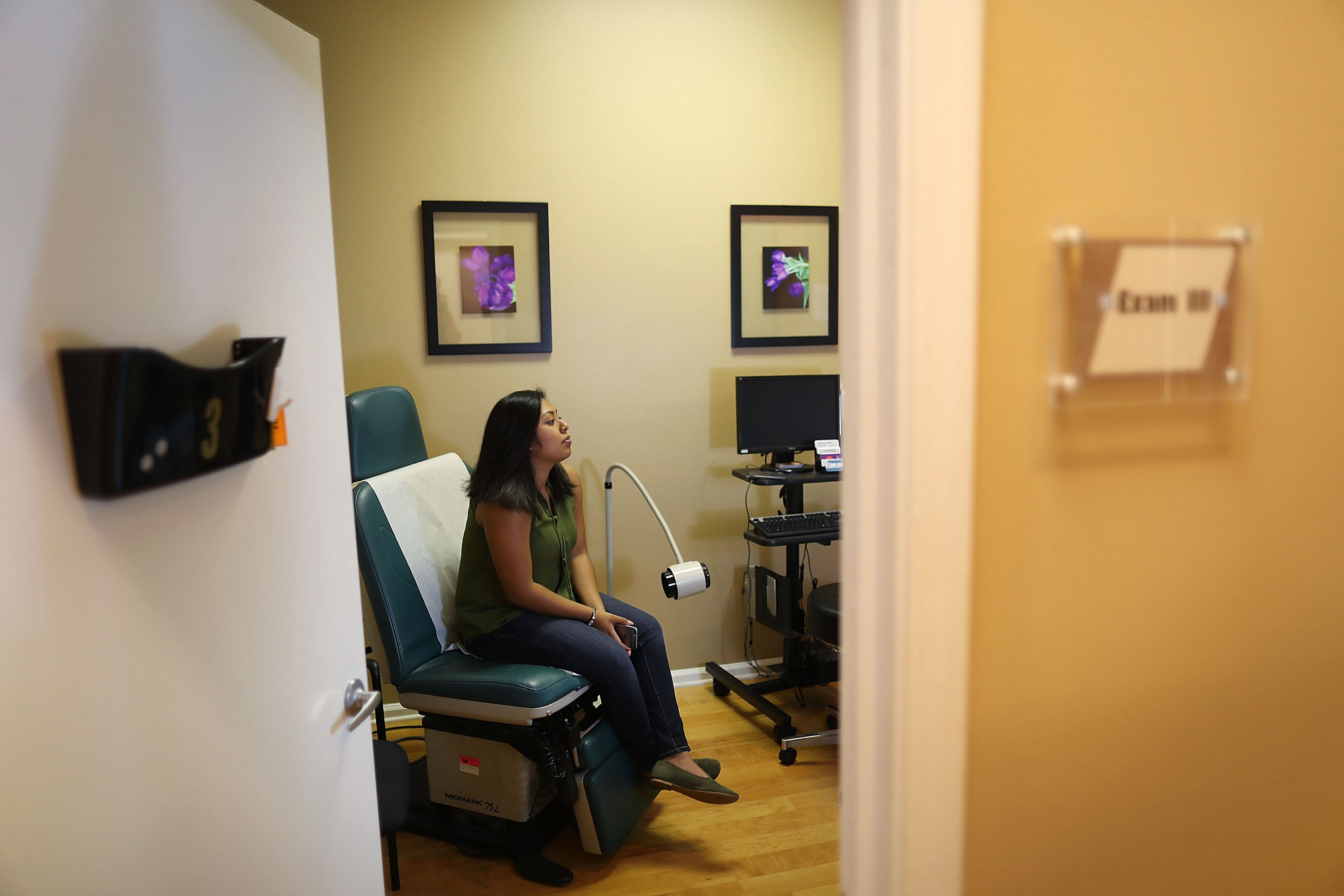 Sims did not immediately respond to a request for comment regarding the health and safety record of the clinic.

The clinic passed its most recent inspection posted online in March 2019, but it is unclear what disciplinary or corrective action was taken regarding its past failures. A spokeswoman at the Pennsylvania Department of Health said those records are not available, except by a freedom of information request. (RELATED: Planned Parenthood Begged Soros For Cash To Stave Off Baby Parts Scandal)

The clinic was found to have failed to report multiple instances in which unmarried girls under the age of 15 came to them pregnant. One of the girls, who was only 13, indicated on a form she first had sex when she was 11. The clinic did not report these instances of potential abuse and criminal violations to the state.

Additionally, the clinic was found on multiple inspections over the years to be in violation of safety protocols, such as fire safety standards and proper disposal and storage of biohazardous waste. In one 2015 visit, inspectors found ice and frost build up in a freezer, where the remains of aborted babies were improperly stored in red biohazard bags.

Inspectors also found unsanitary conditions in several visits, including a container of used needles spilled and scattered on the floor of a biohazard room, and failure to meet standards about the storage of drugs.

The clinic also failed seven of their last 14 building inspections.