The Senate confirmed Judge Joseph Bianco and Michael Park to the 2nd U.S. Circuit Court of Appeals, putting President Donald Trump on the verge of flipping the panel to conservative control.

Bianco and Park are Trump’s second and third appointees to that panel. If Trump fills the remaining two vacancies on the 2nd Circuit, Republican appointees will control the court. The two were confirmed with separate votes Wednesday and Thursday.

The 2nd Circuit is the federal appeals court that covers Connecticut, New York and Vermont. Given its jurisdiction over Manhattan, the 2nd Circuit has a large and important docket of corporate and securities law cases.

Though Trump has replaced appeals judges at a record clip, he has only flipped the 3rd U.S. Circuit Court of Appeals to majority Republican appointees.

Both men represent Republican determination to move judicial nominees into key posts at a steady pace. New York Democratic Sens. Chuck Schumer and Kirsten Gillibrand withheld so-called blue slips for Bianco and Park. Under past Senate convention, the Senate Judiciary Committee would not convene a confirmation hearing until senators return an opinion on a judicial nominee selected for a court in their state.

“The Senate majority’s disregard for their fellow Senate colleagues, and for the people of New York who elected them, is fueled by partisan determination to stack our courts with nominees who will disregard the civil and human rights of us all,” said Kristine Lucius of the Leadership Conference on Civil and Human Rights. 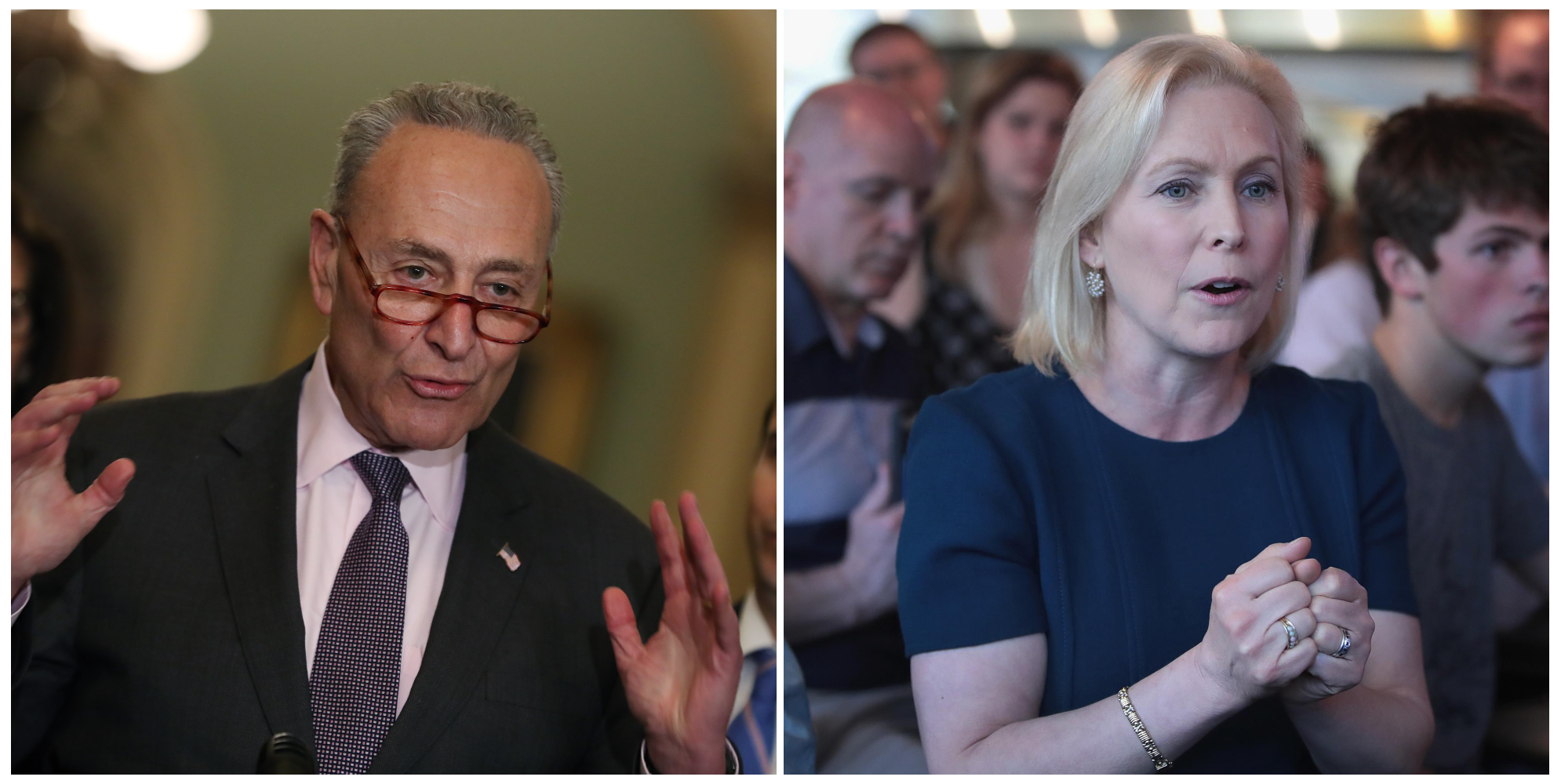 Before his elevation to the 2nd Circuit, Bianco was a judge for the federal trial court covering Brooklyn, Long Island, Staten Island and Queens. A graduate of Columbia Law School, he had short stints in private practice and extensive experience as a federal prosecutor and Justice Department lawyer.

“Joseph Bianco has a proven track record of fairly applying the law and adhering to the Constitution,” said Carrie Severino of the conservative Judicial Crisis Network. “I enthusiastically applaud the Senate for confirming him and am confident he will be an exceptional judge on the 2nd Circuit.”

Prior to his nomination, Park was a named partner at Consovoy McCarthy Park PLLC, an upstart boutique that built a national reputation handling politically sensitive litigation. The firm currently represents President Trump in various lawsuits relating to his tax returns and business interests, as well as the plaintiffs in the Harvard affirmative action trial.

Liberal advocacy groups made Park’s ties to the firm a major feature of their opposition to his nomination.

“Park, a longtime member of the Federalist Society became a partner in 2015 at Consovoy McCarthy Park, a boutique law firm that ‘has become the go-to legal shop for conservative ideologues looking to fight everything from voting rights to affirmative action to abortion,'” a report from the liberal Alliance for Justice reads.

A graduate of Yale Law School, Park clerked for Justice Samuel Alito on the 3rd Circuit and again on the Supreme Court, and was an attorney-adviser in the Justice Department’s Office of Legal Counsel before entering private practice.

The Senate confirmed its 100th Trump judicial nominee on May 2.