“It is clear that the highly exaggerated claims of the [U.N.] are not so much out of concern for endangered species as they are a front for a radical political, social, and economic ‘transformation’ of our entire civilization,” Moore will tell lawmakers Wednesday, according to written testimony The Daily Caller News Foundation obtained.

Moore is set to testify in front of the House Committee on Natural Resources, sitting alongside U.N. scientists who recently issued an alarming report warning that 1 million species were threatened with extinction.

“Their recommendation for an end to economic growth alone condemns the developing world to increased poverty and suffering, and economic stagnation in the developed countries,” Moore wrote. 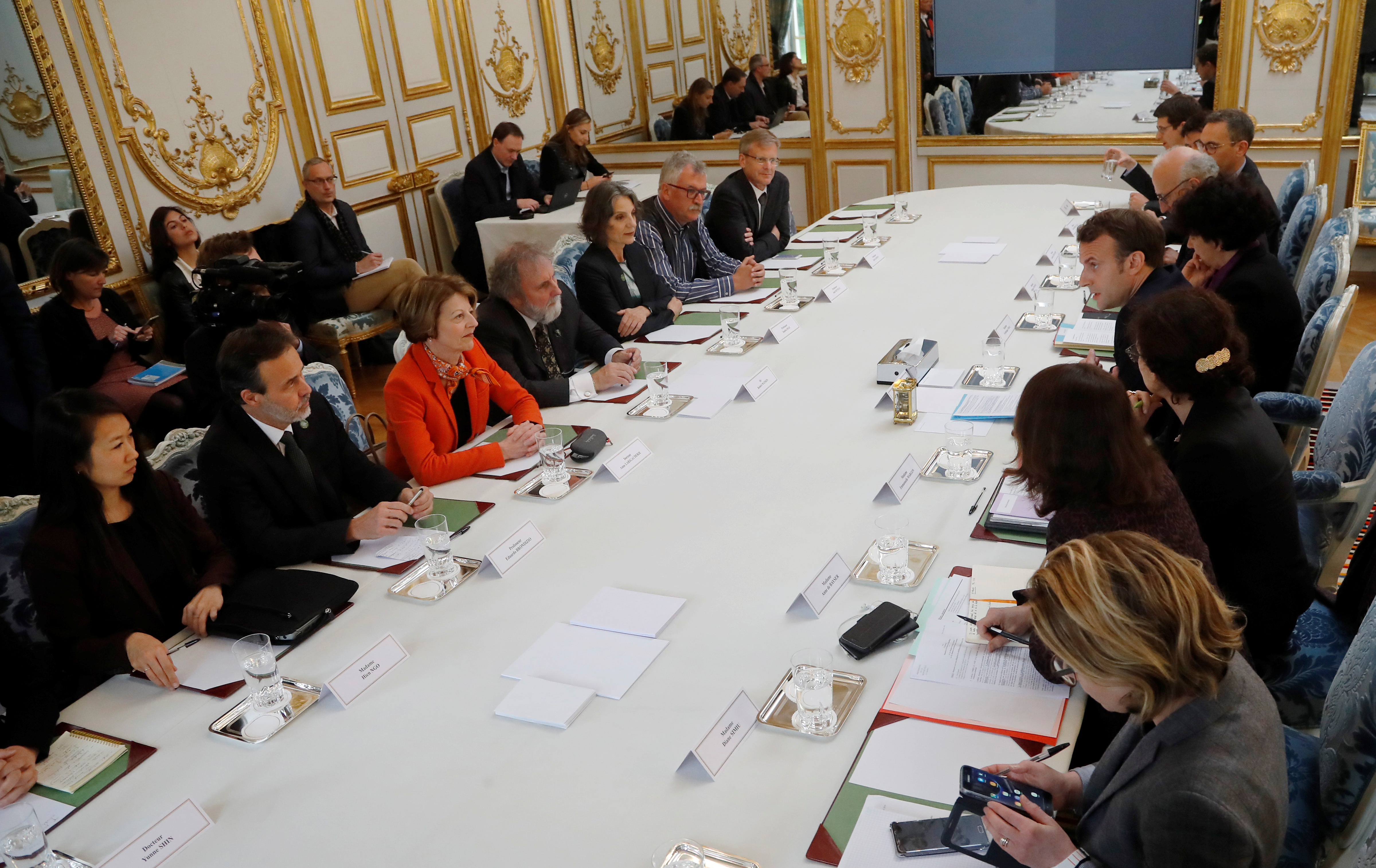 “The health of ecosystems on which we and all other species depend is deteriorating more rapidly than ever,” Watson said on the assessment’s release in early May.

The IPBES report generated apocalyptic media headlines. A CNN correspondent summarized the report as humans need to be “consuming less, polluting less and having fewer children.”

“This is not a new phenomenon,” Moore says. “The so-called Sixth Great Extinction has been predicted for decades. It has not come to pass, similar to virtually every doomsday prediction made in human history.”

Moore is skeptical of IPBES’s extinction warning, which is an extrapolation of data gathered by the International Union for Conservation of Nature (IUCN). Moore put more weight behind the IUCN numbers.

The IUCN has evaluated roughly 98,500 plant and animal species since 2000. Of those, the IUCN considers about 27,100 threatened with extinction, but that also includes “vulnerable species” with a small chance of extinction this century.

IPBES assessed that “an average of around 25 percent of species in assessed animal and plant groups are threatened, suggesting that around one million species already face extinction, many within decades, unless action is taken.” That’s based on highly uncertain estimates there are 8 million species on Earth. 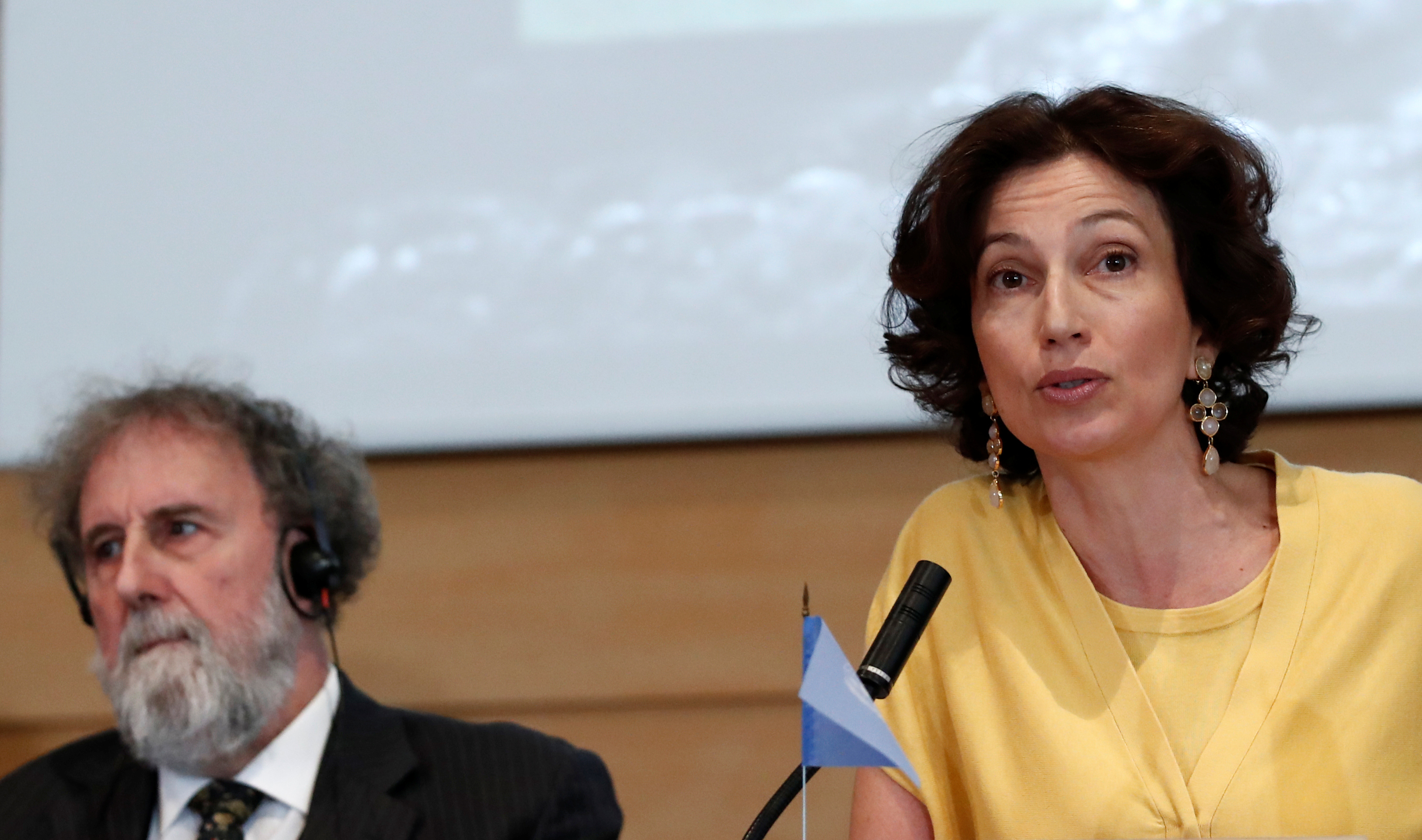 Audrey Azoulay, Director-General of UNESCO and former IPBES Chair Robert Watson attend a news conference on the launching of a landmark report on the damage done by modern civilisation to the natural world by the IPBES at the UNESCO headquarters in Paris, France, May 6, 2019. REUTERS/Benoit Tessier

“This is highly unprofessional,” Moore says. “Scientists should not — in fact, cannot — predict estimates of endangered species or species extinction based on millions of undocumented species.”

The IUCN admits its assessments focus “on those species that are likely to be threatened” and that any extrapolation “would be heavily biased” — in other words, an overestimate.

When reached for comment, however, the IUCN said “it is wholly appropriate for scientific researchers such as the IPBES assessment authors to” extrapolate extinction threats based on their limited data. IUCN experts worked on the IPBES report, the group said.

The IPBES told TheDCNF its experts “conservatively” extrapolated out the extinction based on methods “that have been subjected to no fewer than two full rounds of open international peer-review over a three year period.”