The U.S. Supreme Court declined to review a case Tuesday involving a Pennsylvania school district opening up bathrooms to students of the opposite sex without informing students or parents.

The Supreme Court declined to take up Doe v. Boyertown Area School District, a lawsuit that alleges that the school violated students’ fundamental right to bodily privacy. The Alliance Defending Freedom and Independence Law Center attorneys represent the students and their parents, asked the Supreme Court to review the case in November after the U.S. Court of Appeals for the 3rd Circuit ruled that the students’ privacy did not merit protection, according to a press release from ADF.

The case originated in Boyertown Area School District near Philadelphia when school officials began allowing trans students to use bathrooms and locker rooms corresponding with these students’ stated gender identity. The school officials did not announce the policy change and the policy change has not yet been put into writing. (RELATED: The Supreme Court May Soon Decide On Transgender Bathrooms In Public Schools)

The petitioners include students who were dressing in the locker rooms or bathrooms and suddenly realized that a person of the opposite sex was changing next to them. One male student, called Joel Doe in court documents, encountered a trans-male student changing next to him before gym class while Doe was partially dressed. The incident caused Doe to decide not to change for gym class, and then to leave the school altogether. 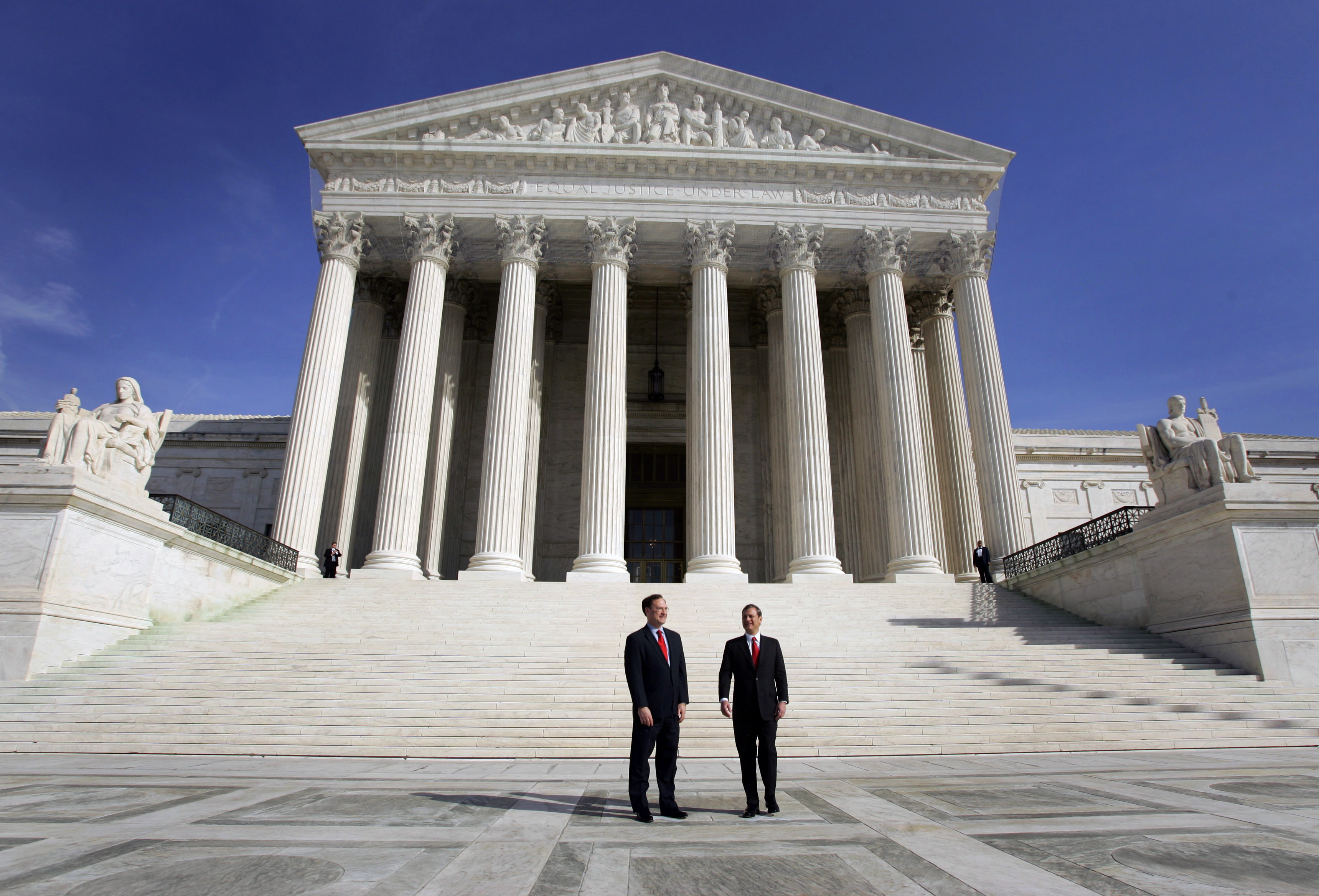 Another female plaintiff, Alexis Lightcap, was upset to encounter a trans-woman in the girls bathroom.

“The moment I walked into our girls’ restroom and found a boy standing there, I turned and fled — the school’s surveillance video caught me running out,” Lightcap wrote in an op-ed to USA Today. “I tried to get the attention of administrators to explain to them how uncomfortable — how scared — I felt sharing the girls’ restroom with a boy. They wouldn’t listen. The principal simply wrote down my concerns on a Post-it note and said he’d contact me soon. He never did.”

“Students struggling with their beliefs about gender need compassionate support, but sound reasons based on common sense have always existed for schools to separate male and female teenagers in showers, restrooms, and locker rooms,” said ADF Senior Counsel and Vice President of Appellate Advocacy John Bursch in a press release.

“No student’s recognized right to bodily privacy should be made contingent on what other students believe about their own gender,” Bursch continued. “Because the 3rd Circuit’s decision made a mess of bodily privacy and Title IX principles, we believe the Supreme Court should have reviewed it. But we hope the court will take up a similar case in the future to bring much needed clarity to how the lower courts should handle violations of well-established student privacy rights.”

“These types of school policies have serious privacy implications,” added ADF Legal Counsel Christiana Holcomb.”That’s why we hope the Supreme Court will eventually weigh in to protect students’ constitutional right to bodily privacy. All schools, including Boyertown Area School District, should be providing compassionate support for those dealing with gender dysphoria, but they should do so in ways that protect the privacy of all students.”

The Supreme Court tackled a similar case under the Obama administration involving a Virginia school that refused to comply with the Obama-era Education Department guidance saying that public schools should allow students to use the bathroom corresponding to their stated gender identity.

Though justices agreed to take that case, the case was returned it to the lower courts after President Donald Trump took office and rescinded the Obama directive.