When the fleet will return is ultimately up to regulators, de Juniac said, according to the WSJ. Even after regulators agree to safety changes for the fleet they will likely encounter other issues as they return to service, as airlines may either delay or want the aircraft sooner, Chief Executive Dennis Muilenburg said at an investor event.

This latest news about the Boeing 737 MAX fleet comes after two crashes within five months. Boeing announced a $1 billion charge as a result of cutting production on their 737 planes. They have gone from 52 aircraft a month to 42, and are focusing on getting the over 400 airplanes currently grounded back in the air. 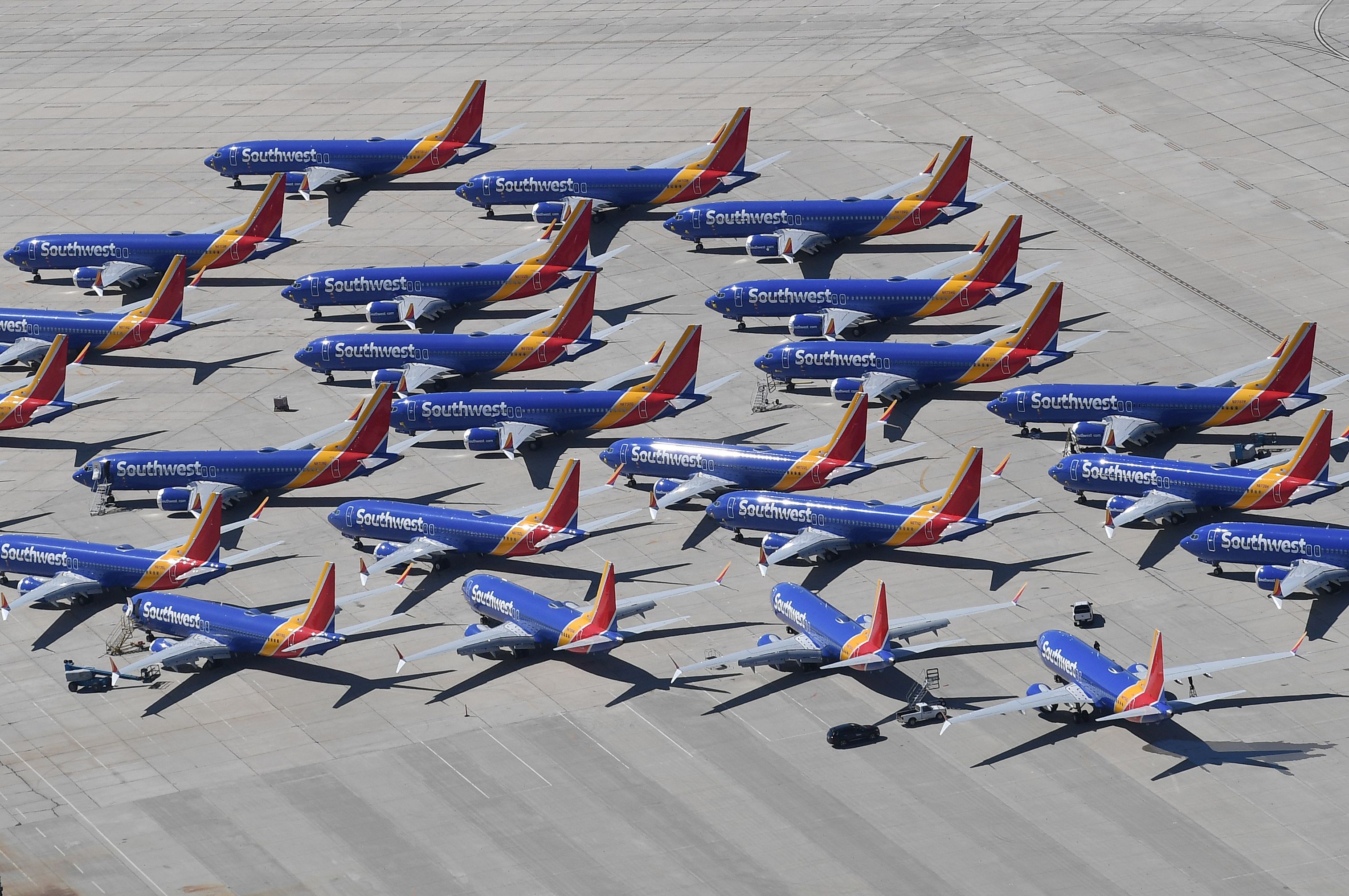 Southwest Airlines Boeing 737 MAX aircraft are parked on the tarmac after being grounded at the Southern California Logistics Airport in Victorville, California on March 28, 2019. (MARK RALSTON/AFP/Getty Images)

Boeing has almost completed a redesigned version of the plane, but hasn’t given the final paperwork to the Federal Aviation Administration (FAA), the Seattle Times said. Last week, a one-day summit was held with global airlines to talk about what the requirements would be for the grounded planes to return to service. (RELATED: Boeing Announces Completion Of 737 Max Software Fix After Two Crashes In One Year)

The European Union Aviation Safety Agency (EASA), one of the regulators, has said that they’d like to do a separate, in-depth review of the planes, according to a May 27 letter from EASA Director Patrick Ky. The letter was seen by Bloomberg, Seattle Times said.

“The regulators aren’t on the same page,” de Juniac said in a phone interview. “Otherwise they’d have a similar time line, a similar set of measures.”

There are 23 airlines that currently have the MAX either in their fleet or on order, according to an IATA meeting, the WSJ said. Carriers remain hopeful that regulators will “find a reasonable time frame” for MAX’s safe return, de Juniac said.

In April, American Airlines pilots submitted written comments to the FAA highlighting their concerns that Boeing wasn’t taking enough steps in their draft training proposals for the MAX fleet. They want more change after the two deadly crashes. 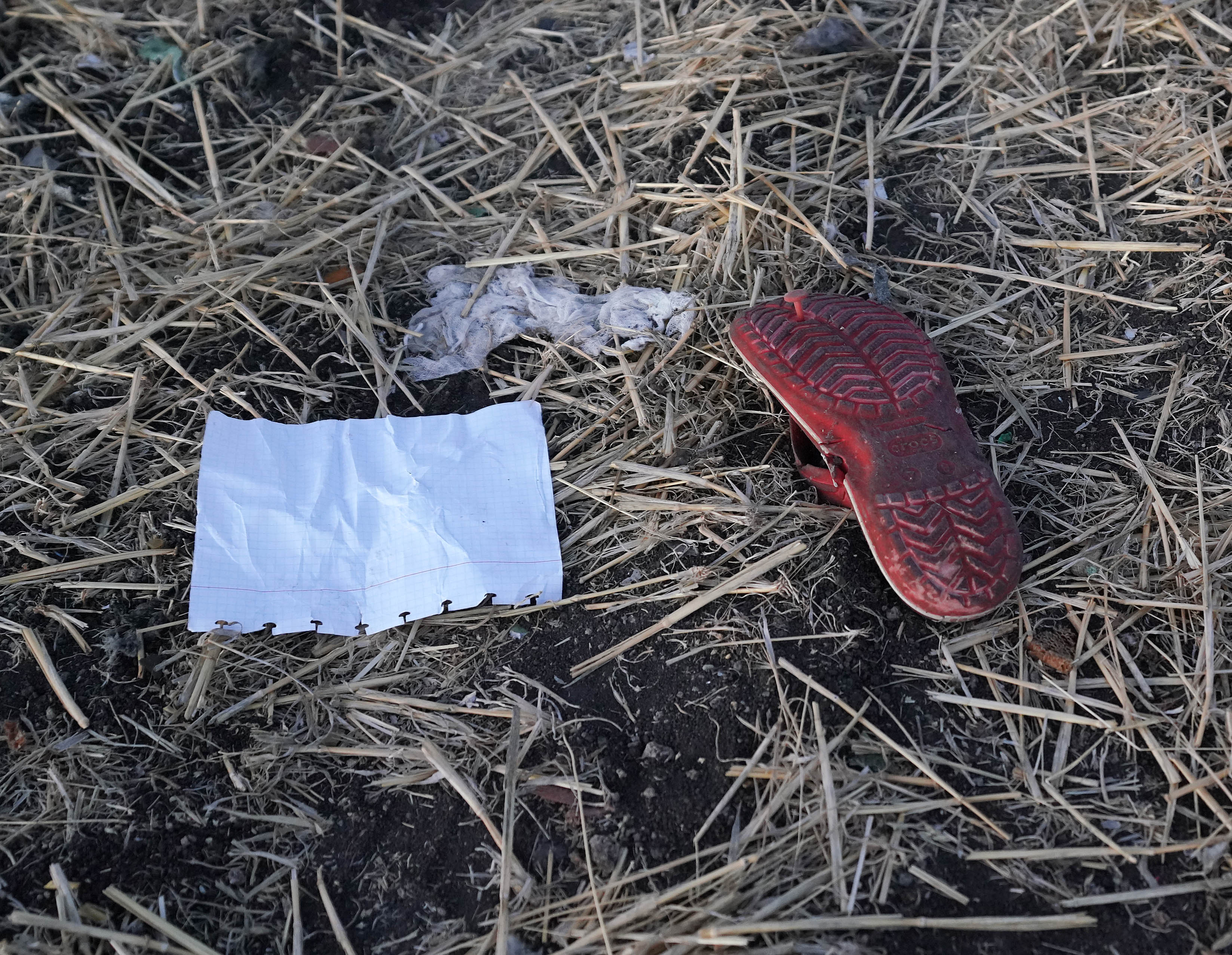 Personal effects lay in the open in the debris field just outside of the impact crater during the continuing recovery efforts at the crash site of Ethiopian Airlines flight ET302 on March 11, 2019 in Bishoftu, Ethiopia. (Jemal Countess/Getty Images)

Another issue for the fleet is going to be gaining the public’s trust.

“We need to restore confidence in our industry,” de Juniac said according to the WSJ.

On October 29, 2018 the Indonesian Lion Air MAX plane crashed and killed 189 people. A few months later, an Ethiopian Boeing flight MAX plane crash resulted in 157 people dying. Both of the planes were having technical difficulties, with the Boeing representatives saying that they knew of a warning light problem on the Lion Air plane. They notified the FAA after the crash.

The crashes involved a faulty Maneuvering Characteristics Augmentation System (MCAS), which is an aircraft anti-stall system, according to CNN.

“We cannot walk by this opportunity noting something could be done better,” Dennis Tajer, an Allied Pilot Association spokesman, told The Daily Caller News Foundation in a phone interview in April.