Left-wing billionaire Tom Steyer’s Need To Impeach group announced Monday that they are targeting 12 incumbent Democrats because they haven’t come out in support of impeaching President Donald Trump.

Need to Impeach is targeting Democrats who have not publicly called for the president’s impeachment or for an inquiry into the matter.

The group anticipates spending $360,000 in the first two weeks of its campaign, which will include funding targeted digital ads, billboards, organizing activities and so on. 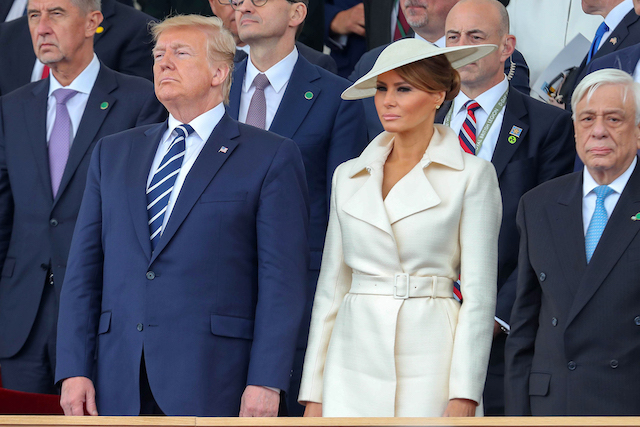 “The leaders of the Democratic Party deserve to know where their constituents stand,” Steyer told The Daily Beast, “Alongside millions of Americans, we’re calling on them to stop putting political expediency ahead of what’s right.”

In an interview on CNN earlier this month, Clyburn stated his belief that Trump will be impeached but not at this time. He also said that he’d vote against impeachment last month. More recently, Swalwell said it thought they would “ultimately” impeach Trump, but stopped short of calling for it outright during an appearance on “The View.” Jeffries was feeling conflicted about impeachment, according to his aides, The Daily Beast reported last week.

A number of Democrats called to impeach the president or have called for an impeachment inquiry to begin. The Hill’s whip list detailing which members of Congress have called for impeachment is up to 56 as of June 7. (RELATED: Pelosi Says She Will ‘Pray’ For Trump After Surprise Presser Blasting Democrats)

Speaker Pelosi has continuously downplayed those called, but she also said that she wanted to see Trump “in prison,” Politico reported last week.