The Democratic presidential nomination front-runner was a member of the Senate Judiciary Committee when senators were considering whether to restore citizenship to the man who was not only the president of the Confederate States Of America but also a secretary of war and a senator from Mississippi, the Washington Examiner reported Wednesday.

After the committee voted in favor of Davis, the measure was approved by the full Senate and by then-President Jimmy Carter. Biden also approved restoring citizenship to Gen. Robert E. Lee, who led the Army of Northern Virginia for much of the Civil War. (RELATED: Joe Biden Tells Europe That ‘America Is An Embarrassment’)

Both decisions attracted virtually no political opposition at the time but certainly would do so today when protestors seek to topple Confederate statues, rename streets and highways named after Confederate generals and banish the Confederate battle flag from sight.

Virginia’s Jefferson Davis Highway is set to be renamed in October because it honored “a racist traitor and slaveholder who led the fight to take up arms against our nation in order to preserve the brutal system of slavery,” according to Delegate Mark Levine  in his newsletter.

The Davis citizenship bill stated that Davis “had served the United States long and honorably as a soldier” before joining the Confederacy and “should no longer be singled out for punishment. … The Congress officially completes the long process of reconciliation that has reunited our people following the tragic conflict between the States.”

Remembering that Biden supported the measure highlights just how long he has been a political force on Capitol Hill, serving as a long-time senator from Delaware long before he was chosen to be former President Barack Obama’s running mate. (RELATED: Joe Biden 2020 Website Is Tricking People Into Thinking It’s The Real Thing) 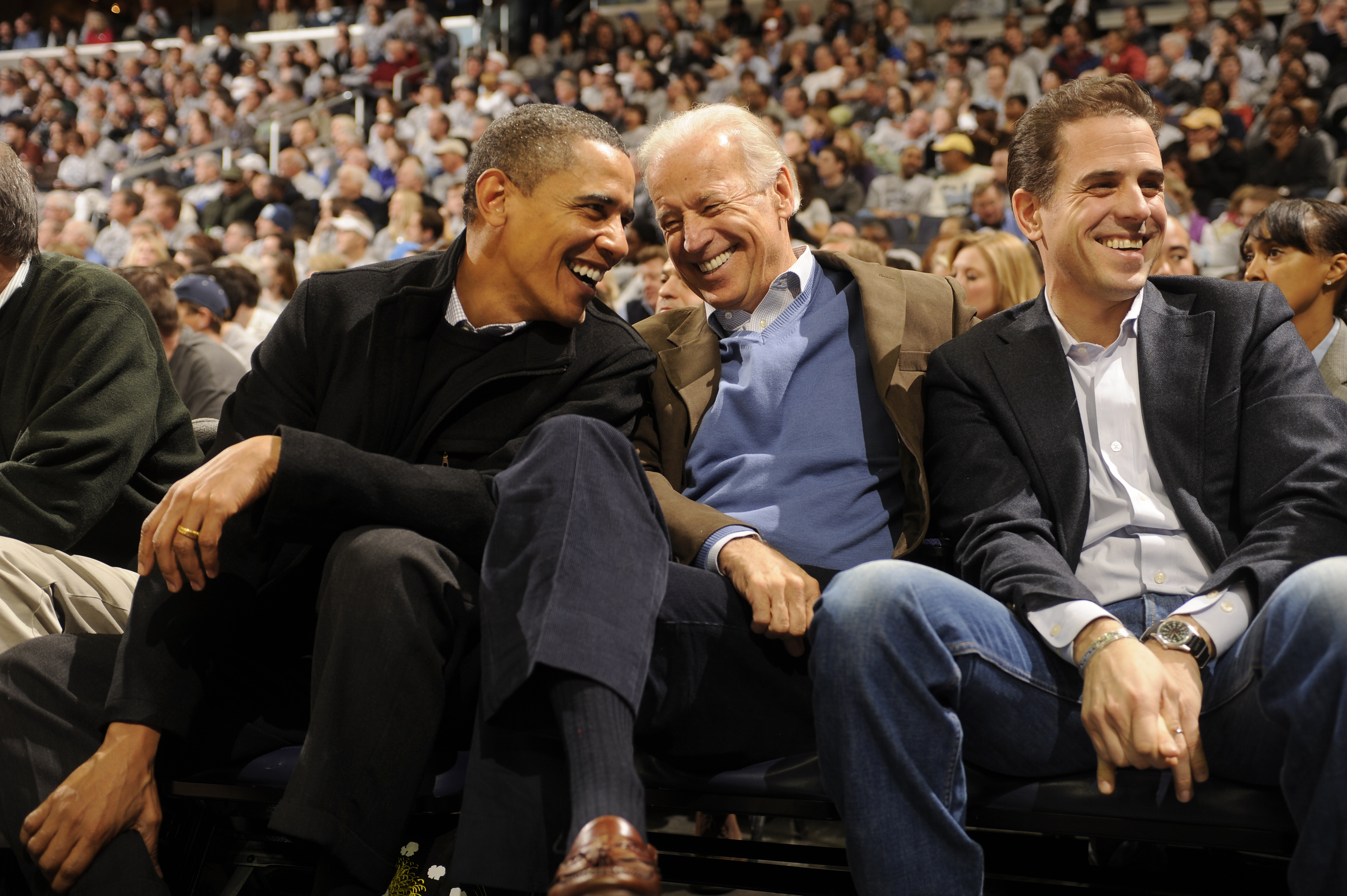 Although Biden likes to call himself the “most progressive” Democrat running for president, he has held very conservative positions over the years, including support for traditional marriage and the “three strikes” crime bill — both under former President Bill Clinton. Most recently, after decades of backing the Hyde Amendment that prohibits taxpayer funding of most abortions, Biden denounced the law.

Biden’s comments on race have also garnered criticism in the past. Biden once declared that segregation was a form of “black pride.”