A defense attorney for a former grad student said his client abducted and killed a University of Illinois at Urbana-Champagne visiting scholar from China in 2017.

Christensen, 29, is on trial for his alleged involvement in Zhang’s disappearance. The former student could face the death penalty if convicted, according to the Tribune. The death penalty is not allowed in Illinois state courts, but is permissible at the federal level.

Christensen allegedly choked Zhang and decapitated the 26-year-old after splitting her head open using a baseball bat, the Tribune reported.

Taseff said “things began falling apart” for Christensen after three successful semesters in a doctoral program. He switched to a masters program and failed the courses. Christensen’s wife allegedly began seeing another man and wanted a divorce. The grad student soon began dating a woman he met online, according to the Tribune.

Taseff continued that on the day of Zhang’s disappearance, Christensen’s girlfriend was seeing another man and he spent the day drinking and driving before doing “the unthinkable.” 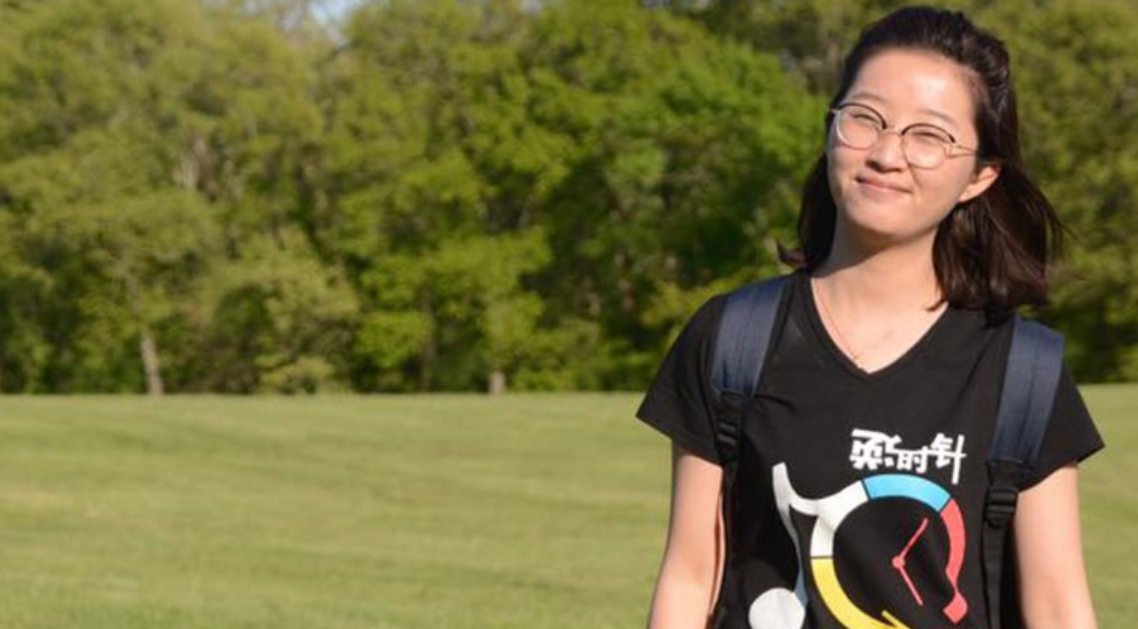 Christensen allegedly suffered from substance abuse and sought help after his wife called for a divorce. The jury will see a recorded counseling session from 2017 where Christensen went for assistance, the Tribune reported. (RELATED: Former Michigan State Dean Connected To Nassar Sex Abuse Scandal Found Guilty Of Misconduct)

UIUC did not immediately respond to The Daily Caller News Foundation’s request for comment.