Customs and Border Protection (CBP) and Immigration and Customs Enforcement (ICE) will both be getting new leaders, marking the latest shakeup within the immigration agencies.

Mark Morgan, the acting director of ICE, will soon be leading CBP, The New York Times reported Tuesday. Deputy ICE Director Matthew Albence is expected to take over Morgan’s position atop the agency.

The personnel changes come on the same day current CBP Acting Commissioner John Sanders announced his resignation from the agency.

“Although I will leave it to you to determine whether I was successful, I can unequivocally say that helping support the amazing men and women of CBP has been the most fulfilling and satisfying opportunity of my career,” Sanders wrote to agency staff Tuesday. His departure will be effective on July 5.

The staff shakeup is the latest move for Morgan within the Trump administration. He briefly served as the chief of Border Patrol during the tail end of the Obama administration, but was quickly forced out when President Donald Trump entered office. However, Trump brought him back when he appointed him ICE acting director in May.

When he begins his new position atop CBP, Morgan will be tasked with managing the immigration influx at the U.S.-Mexico border. Namely, the upcoming CBP chief will be responsible for the thousands of asylum seekers reaching the U.S. every month, a situation that pushed Homeland Security agencies past the brink and considered by most lawmakers to be a bona fide crisis.

Before rejoining the Trump administration, Morgan was known publicly for his frequent appearances on Fox News where he largely voiced support for Trump’s immigration policies. 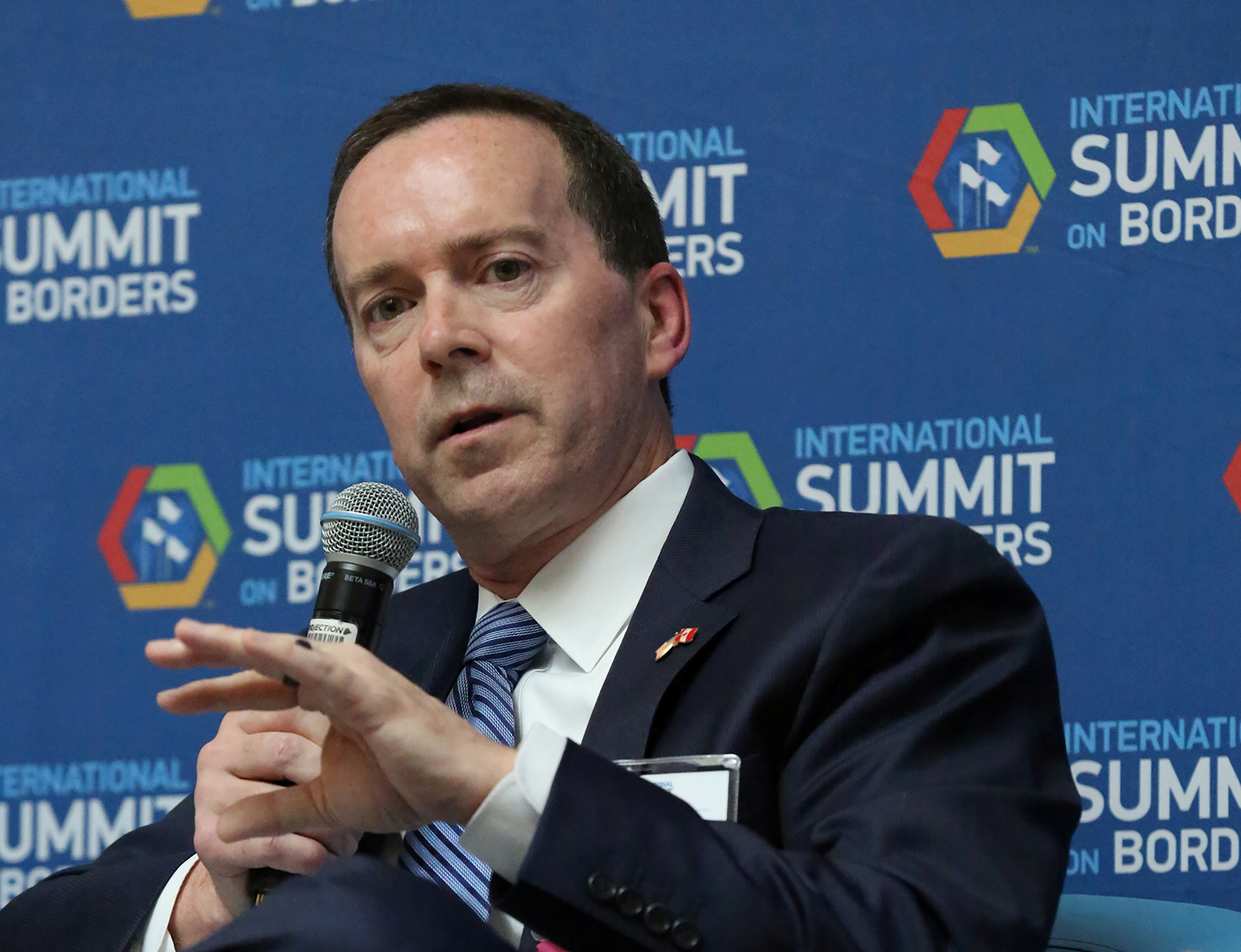 Another big winner in Tuesday’s personnel change: White House senior adviser Stephen Miller. The close Trump confidant in May attempted to make Morgan the leader of CBP because he wanted to keep Albence atop of ICE. However, Acting Homeland Security Secretary Kevin McAleenan allegedly threatened to quit over the shakeup. With Sanders now gone, it appears Miller will get what he wanted.

ICE, CBP and U.S. Citizenship and Immigration Services (USCIS) are all agencies under the umbrella of the Department of Homeland Security (DHS) — and all the agencies have experienced high turnover in recent months. (RELATED: Trump’s Immigration Czar Pick Rips Into Sanctuary Cities: ‘Un-American’)