Instagram is offering two new anti-bullying features to its platform to combat cyberbullying and the devastating effects it can have on young people.

“We know bullying is a challenge many face, particularly young people,” Adam Mosseri, Head of Instagram, said in a blog post when announcing the new features.

The first anti-bullying feature Instagram added is one that helps prevent harmful comments before they even appear on the site. “In the last few days, we started rolling out a new feature powered by AI that notifies people when their comment may be considered offensive before it’s posted,” Mosseri said.

This feature allows a person to reevaluate a hurtful comment they might post with the hopes that they either change their comment or do not post it at all. Early testing of this feature shows it does cause some to reconsider and fewer hurtful comments are made, according to the blog post. (RELATED: High School Student’s Graduation Speech Claims School Did Nothing To Stop Bullying, Sexual Assault)

The second feature added gives more power to the person being bullied. A person who is being bullied can protect their account from unwanted comments with a feature called Restrict.

To Restrict someone means that any comments they make on your post will not appear to the public until you approve of them. The features also makes it so the Restricted person will not see when you are online or when you have read their direct messages.

“We’ve heard from young people in our community that they’re reluctant to block, unfollow, or report their bully because it could escalate the situation, especially if they interact with their bully in real life,” Mosseri said. The Restrict button was an alternative to a block, unfollow, or report “that allows people to control their Instagram experience, without notifying someone who may be targeting them.” 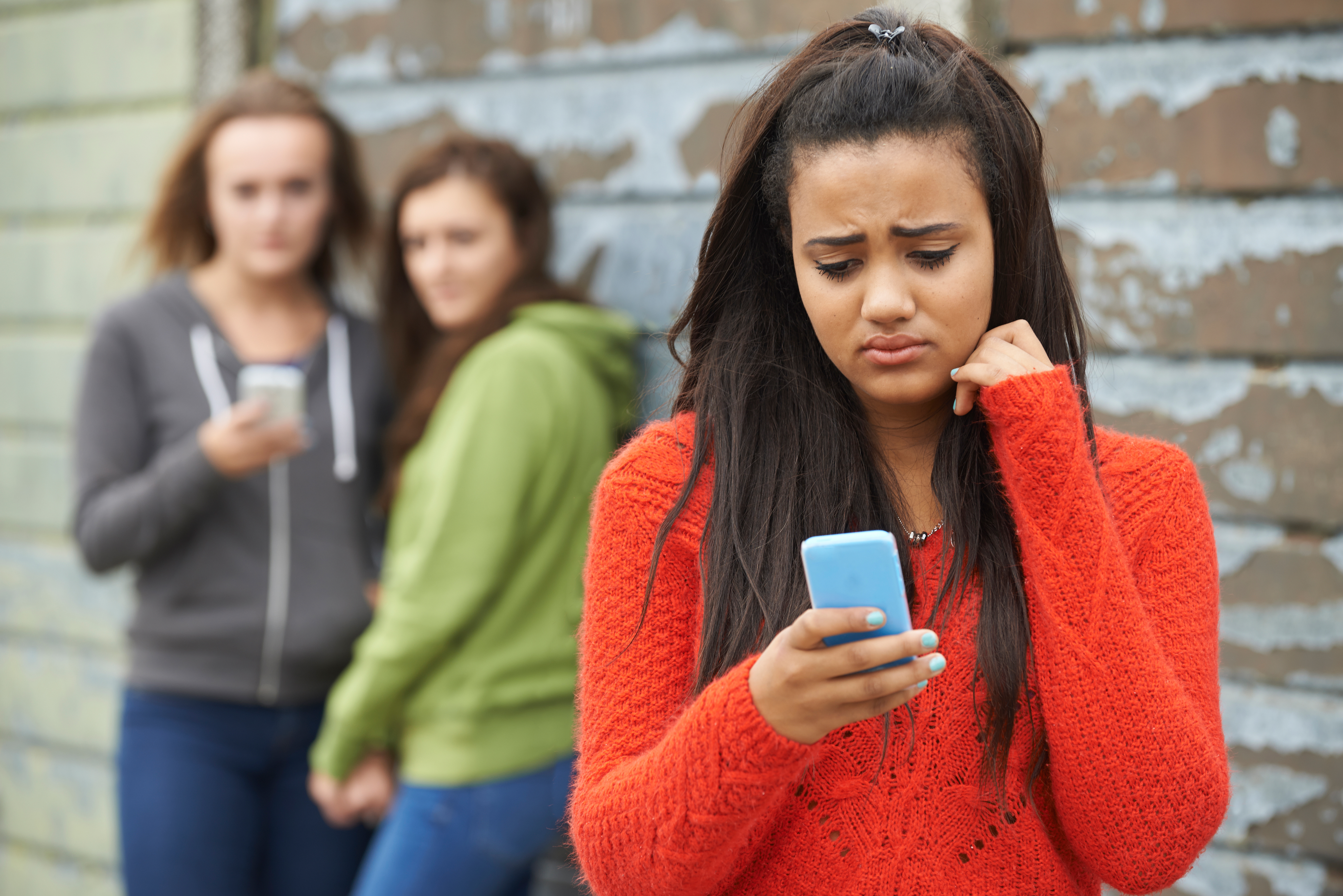 There have been multiple studies in the past done to understand the connection between cyberbullying and depression/suicide. One study suggest that their findings “support an association between both cyberbullying and school bullying victimization and risk of suicidal ideation, plans and attempts.”

Another study showed that victims of cyberbullying had higher levels of depression than people who experienced other types of bullying, Reuters reported. The Cyberbullying Research Center reported on a study that concluded “Cyberbullying is related to low self-esteem, suicidal ideation, anger, frustration, and a variety of other emotional and psychological problems.”

Instagram’s new anti-bullying features are being added months after Facebook adopted similar features of its own. Anti-bullying features were added to Facebook back in October that allowed a person to delete and hide comments and also report another user anonymously. (RELATED: Doctored Video of Facebook CEO Mark Zuckerberg On Instagram Will Not Be Deleted)

“It’s our responsibility to create a safe environment on Instagram. This has been an important priority for us for some time, and we are continuing to invest in better understanding and tackling this problem. I look forward to sharing more updates soon,” Mosseri concluded the blog post.