A commissioner with the Federal Communications Commission wants to know why two liberal nonprofit groups are using revenue from a federal program designed to give poor children internet access on various progressive pet projects.

Organizations involved in a FCC-program dolling out broadband internet for kids might be siphoning off millions of dollars for their own purposes, according to FCC Commissioner Brendan Carr.  The Educational Broadcast Service (EBS) licenses are intended to help schools, but Carr believes revenue from the program is going to political causes.

“In addition to letting schools use it, we opened it up to allow qualifying nonprofits to hold these licenses,” he told his Twitter followers on July 3. “They had to be nonprofits for the purpose of providing educational material. Then we allowed these entities to lease out their commercial spectrum to commercial entitles like Sprint.”

The FCC lets schools use valuable spectrum – a public resource – for free to offer students educational programming. Turns out that national organizations may be siphoning off millions of dollars for their own purposes, including political activity. I’ve asked for answers. pic.twitter.com/JyE3LjtlEZ

“In your latest annual report, you highlight a number of donations you have made to political and advocacy groups. Organizations by the same name as two of your grantees — Arizona WINS and WIN Minnesota — appear to expressly advocate for the defeat of political candidates,” he noted in one letter to Voqal President John Schwartz.

Voqal spent $47,095 on “providing schools with free or low cost wireless Internet” during 2016, despite reporting $9 million in revenue and $30 million that year, according to the group’s 990 tax returns. Voqal reported paying $642,346 to EBS services, including $403,832 for employee salaries, during that same year, the tax returns show. 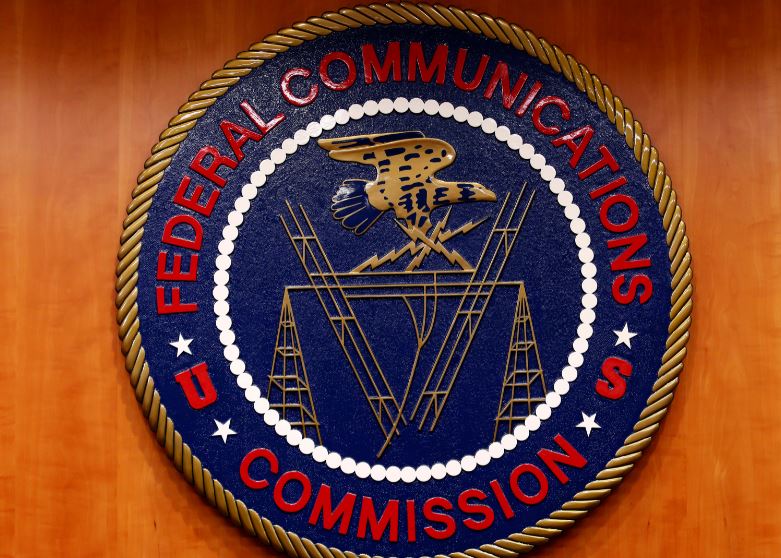 “It is disappointing that Commissioner Carr’s letter implies EBS is currently underutilized and existing EBS licensees are somehow to blame,” she said, referring to the FCC’s intent on changing the EBS structure. The agency is voting Wednesday to loosen restrictions requiring groups to focus on educational purposes before gaining access to such licenses.

“It appears a lot of these organizations are stockpiling significant amounts of cash … it looks like some of this money is being used for political activities,” Carr told the Daily Caller News Foundation. “One license holder appears to have used their revenue to buy a non-GMO farm.”

He mentioned the farm in a tweet Monday highlighting the “red flags” on NACEPF’s use of the program.

Buying a non-GMO farm? A Board of Directors compromised entirely of family members?

This is a third national organization that is supposed to provide educational material in exchange for holding valuable federal licenses.

Red flags abound. I have asked for answers. pic.twitter.com/jLJLDwI0gj

Carr drew attention to Rockne Educational TV, another nonprofit with an EBS license. Rockne reported more than $118,427 in revenue and $341,980 in assets in 2017, Carr noted in his letter to Rockne President George Bott, “What work did you perform in exchange for that compensation?” he asked in his letter. Rockne has not responded to the DCNF’s request for comment.

These groups have taken advantage of the FCC’s EBS licenses over the years.

Mobile Beacon, an offshoot of NACEPF, for instance, gathered a total of 52 spectrum licenses in the late 1980s and early 1990s to deliver instructional and TV programming to schools. Mobile Citizen is a division of Voqal, meanwhile, accumulated a holding of 11 spectrum licenses to broadcast free educational television in schools.

Carr ultimately wants the EBS system to be used freely with the buildup of fifth generation broadband. The FCC is auctioning three big slices of millimeter-wave airwaves that experts argue are important to providing rural areas’ high-speed internet.

The Trump administration is pressing hard to use a free market approach to expand 5G into rural areas, including to public schools. The FCC is also planning to create a “Rural Digital Opportunity Fund” (RDOF) to spend roughly $20 billion over a decade on rural broadband.