The New York Times published an article detailing “How the Soviets Won the Space Race for Equality” Tuesday, highlighting how socialism allowed people of “the humblest origins” to become successful.

The article, published under the “Past Tense” section, compared the “segregated United States” to the Soviet Union during the space race. While America put the first man on the moon, the Soviets sent the first man into space in 1961, before the U.S., and then sent “the first woman, the first Asian man, and the first black man into orbit – all years before the Americans would follow suit,” the article read.

“Cosmonaut diversity was key for the Soviet message to the rest of the globe: Under socialism, a person of even the humblest origins could make it all the way up,” Sophie Pinkham wrote after explaining how some of the women rose from lower or middle-class beginnings.

Pinkham fails to acknowledge the many Americans who have improved their standing in a capitalist society and succeeded despite coming from “the humblest” of origins.

Starbucks Howard Schultz, a billionaire, grew up in a housing complex for the poor in America, according to Business Insider.

“I wanted to climb over that fence and achieve something beyond what people were saying was possible,” Schultz said. “I may have a suit and tie on now but I know where I’m from and I know what it’s like.”

American media executive Oprah Winfrey grew up poor, and became the first African-American TV correspondent when she was 19 years old. Do Won Chang, founder of Forever 21, moved from Korea to the U.S. in 1981 and spent time working as a janitor, gas station attendant and in a coffee shop before becoming a successful businessman worth $3.3 billion, Business Insider reported. 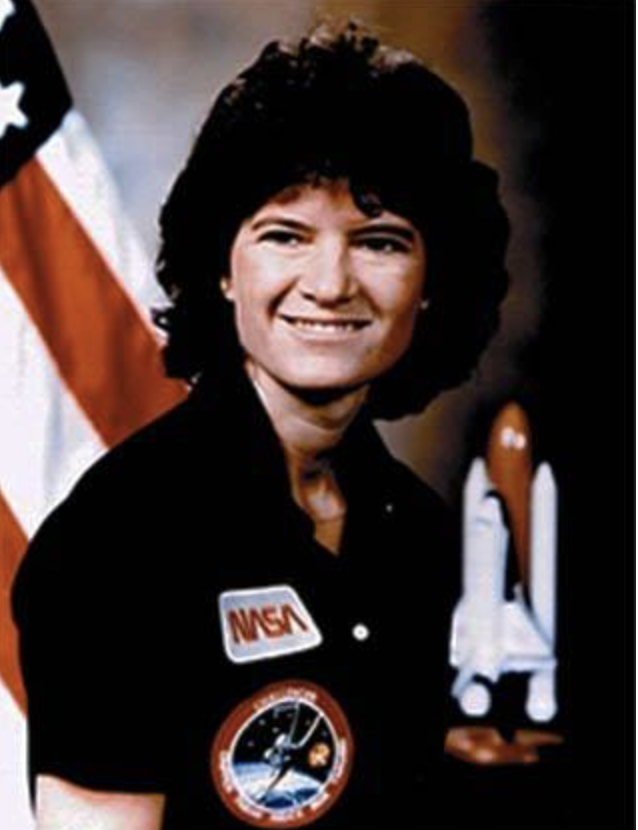 Sally Ride was the first American woman to go into space on June 18, 1983. (Screenshot/NASA)

The NYT peddled a “NASA is sexist” theme in another recent article.

“To Make It to the Moon, Women Have to Escape Earth’s Gender Bias” was published as an essay by American author Mary Robinette Kowal Wednesday. It discusses how NASA “was designed by men, for men” as the United States celebrated its 50th anniversary of the Apollo 11 moon landing.

“If we do not acknowledge the gender bias of the early space program, it becomes difficult to move past it,” Kowal wrote. “One of the most compelling things about NASA is its approach to failure. Failure is not penalized in its culture; it is valued for the things that it can teach to save lives or resources in the future.”

This article compares the “gender bias” in NASA to office temperatures, which “are set for men” and leave “women carrying sweaters to work.” (RELATED: Going To The Moon Is Sexist, Claims NYT Article: Spacesuits Accommodate Male Sweat, Ladder Rungs Spaced For Men)

“We are already aware of this in relation to office temperatures,” the article reads. “Temperatures are set for men, which leaves women carrying sweaters to work.”

The NYT did not immediately respond to a request for comment.