Republican Sen. Josh Hawley of Missouri appeared to take some credit for poking and prodding Attorney General William Barr into pursuing action against big tech companies as conservatives and liberals breathe down the necks of Facebook and Google executives.

“In January, AG Barr gave me his commitment that he would take Big Tech antitrust concerns seriously. Glad to see he’s following through,” Hawley told his Twitter followers Tuesday night following reports of the agreement. The Missouri Republican called the deal “very big news and very important” in a tweet earlier that day.

Barr, who was confirmed in February, did suggest during his confirmation hearings in January that he was interested in holding big tech responsible for supposedly being monopolistic. (RELATED: William Barr Confirmed As New Attorney General) 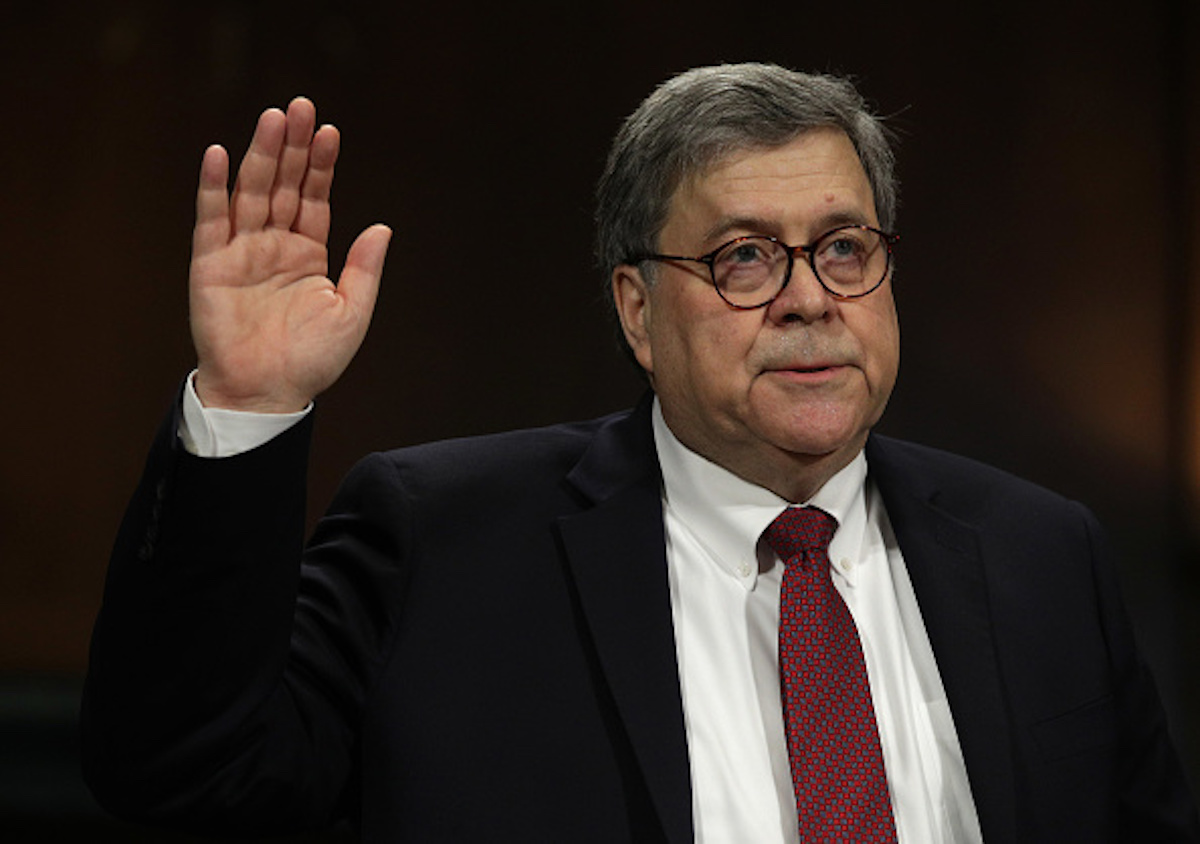 WASHINGTON, DC – MAY 1: U.S. Attorney General William Barr is sworn in he prepares to testify before the Senate Judiciary Committee May 1, 2019 in Washington, DC. Barr testified on the Justice Department’s investigation of Russian interference with the 2016 presidential election. (Photo by Alex Wong/Getty Images)

“I don’t think big is necessarily bad, but I think a lot of people wonder how such huge behemoths that now exist in Silicon Valley have taken shape under the nose of the antitrust enforcers,” Barr told Congress in January. The Department of Justice opened an antitrust review of big tech companies Tuesday, several months after the AG’s testimony.

DOJ’s announcement of an antitrust review came just before Facebook agreed to pay a record $5 billion and promised new privacy guarantees Wednesday to settle a Federal Trade Commission probe. The agency argued Facebook violated the terms of a 2011 settlement “by deceiving users about their ability to control the privacy of their personal information.”

Social media companies are facing scrutiny from Republicans and Democrats because of their market power and access to user data. President Donald Trump, for his part, claims Facebook is biased against conservatives and recently floated the possibility that Google should be investigated for not working with the U.S. government on a cloud project.

Sen. Ted Cruz and other Republican lawmakers are joining Hawley as he pushes for more oversight over Facebook and Google. The Texas Republican and Sen. Lindsey Graham of South Carolina are leaning toward amending a law that protects major tech companies from being sued for content users post on their platforms.

Graham, one of Trump’s most devoted allies, said on July 11 that he wants to make changes to Section 230 of the Communications Decency Act, which was passed in 1996 when the internet was new. Hawley has been front and center on the issue for months, pushing various legislation targeting YouTube and Silicon Valley companies.