All 62 freshmen House Democrats have reportedly raised more than their top Republican opponents ahead of the 2020 election so far.

Additionally, all 31 Democrats from districts where President Donald Trump won in 2016 and all 39 Democrats who won previously Republican-held seats in 2018 have raised more than their Republican opponents, The Associated Press reported Monday.

Newly elected House Democrats in swing districts are fundraising like they know 2020 is going to be a tough reelection fight https://t.co/MF9Wva0Nm9

Freshman Democratic California Rep. Katie Hill, for example, has raised $1.3 million so far in 2019, which is more than triple the fundraising totals her four Republican challengers have reported raising combined, according to the AP. Hill won a seat that had been held by Republicans since 1993 in California’s 25th District.

“The more you can raise early on, the more you’re going to be able to solidify your seat and show that it’s not worth investments on behalf of Republicans,” she said.

Democratic South Carolina Rep. Joe Cunningham, who represents a district where Trump won in 2016, has raised almost $1.3 million — more than quadruple the amount his top Republican opponent has raised, according to the AP. 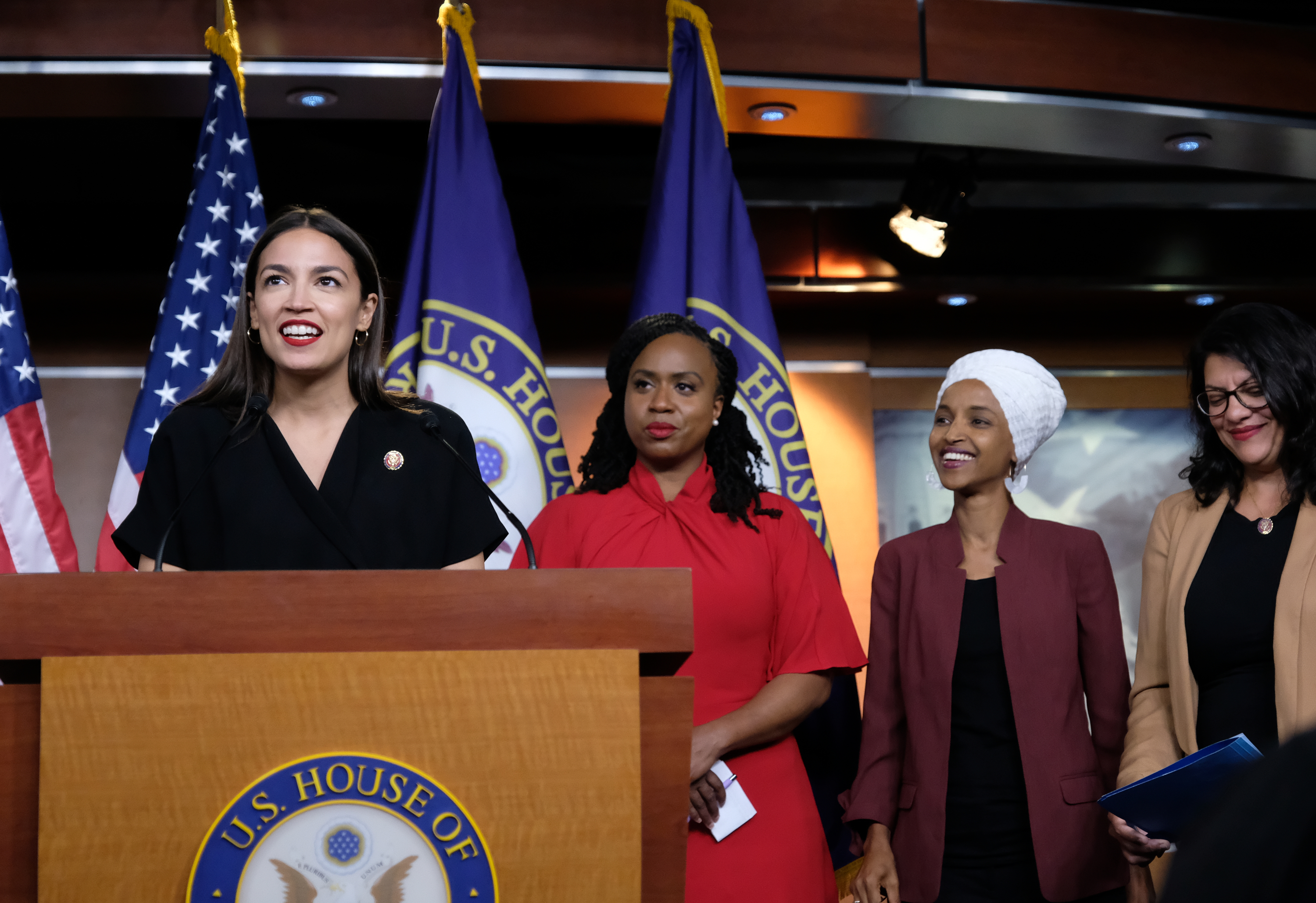 The party’s numbers are “a wake-up call to every Republican that you’ve got to be out there doing the work, making sure we beat the trend of money coming in,” Republican Illinois Rep. Rodney Davis said. (RELATED: Pelosi Rakes In Over $90 Million For House Democratic Candidates As She Struggles To Regain Her Party’s Support Ahead Of The Midterms)

But the race still has a long way to go, and many serious Republican challengers have yet to formally commence their campaigns for 2020.

“We haven’t seen anything yet. Wait till the super PACs start dropping their bombs later in the cycle,” said former Democratic New York Rep. Steve Israel.