Democrats have criticized President Donald Trump for his frequent stays at Trump properties, alleging that he is illegally enriching his own pocketbooks through his position in office, but a trip to Scotland last July tells a different story.

A new report from the State Department’s Inspector General found that the department spent nearly $234,000 on Trump’s trip to his golf club in Glasgow while on an international state trip, according to documents obtained by The Hill.

“American taxpayers shouldn’t have to foot the bill for the President’s excessive and lavish golfing jaunts abroad,” an aide said on behalf of those lawmakers. “The nearly $234,000 identified by the State Department Inspector General represents only a fraction of the total spending for just one weekend at the President’s Scottish golf course last year.” 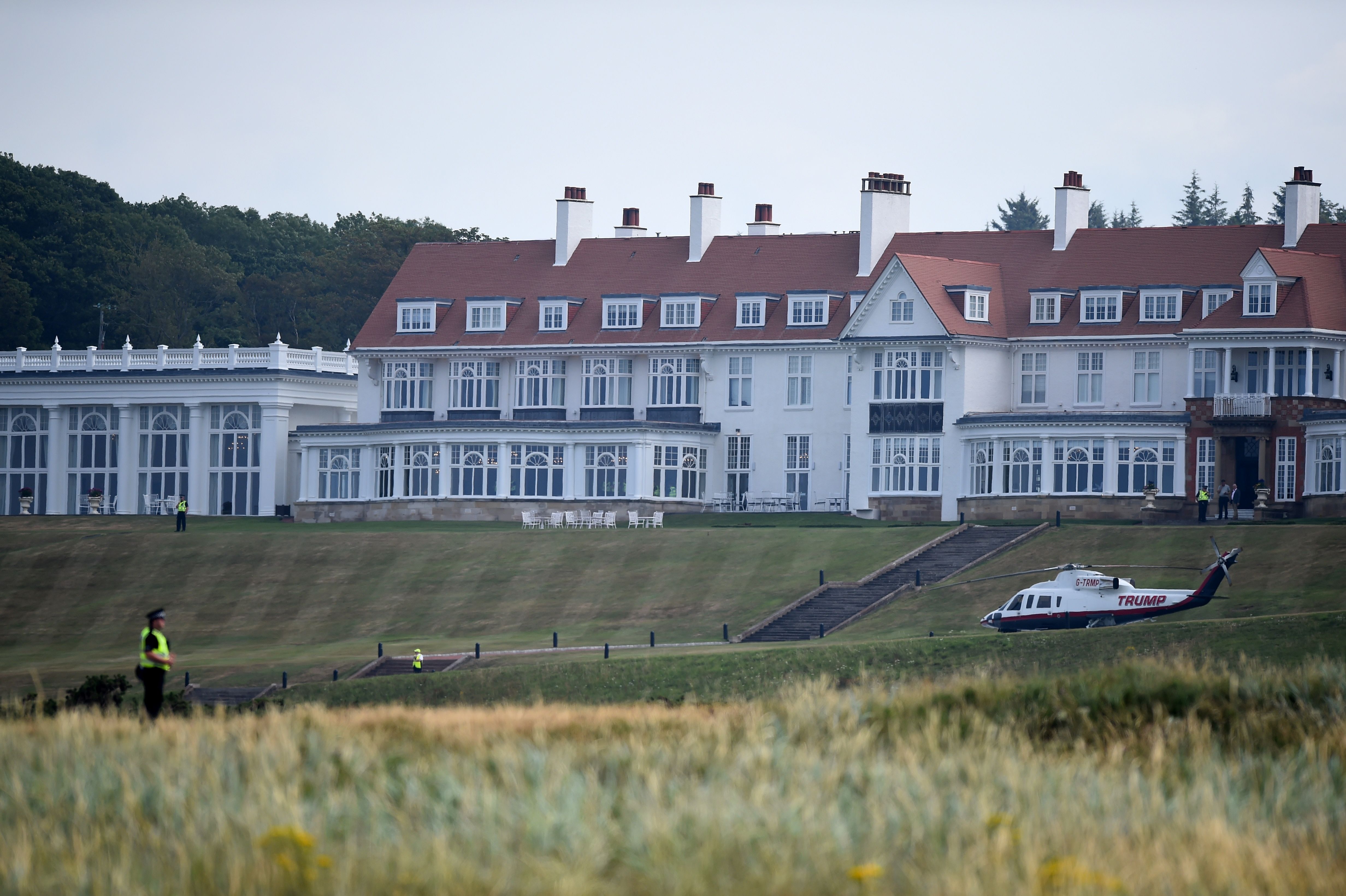 Police officers stand guard at Trump Turnberry, the luxury golf resort of US President Donald Trump, in Turnberry, southwest of Glasgow, Scotland on July 14, 2018, during the private part of his four-day UK visit. ANDY BUCHANAN/AFP/Getty Images

However, a person familiar with the president’s travel told the Daily Caller that the trip was “ordinary,” not “lavish,” in its level of expense compared to typical presidential vacations, Further, the source added, the president actually saved taxpayer money by choosing to stay at the Trump Turnberry property rather than nearby hotels. (RELATED: Appeals Court Backs Trump In Anti-Corruption Lawsuit Against DC Hotel)

For example, the State Department spent $728 for the U.S. ambassador to the United Kingdom, the ambassador’s wife, and the ambassador’s chief of protocol to stay at Turnberry in three rooms for two nights. That means the government paid approximately $121 per night.

The person familiar with the situation pointed out that while Democrats have accused Trump of violating the Emoluments Clause, his property likely lost money by hosting the government during Trump’s trip. While the ambassador group stayed at Turnberry for roughly $121 per night, the cheapest room at Turnberry — a villa bedroom — runs for $126 per night. The average cost of a room for a private citizen is $250 per night. Suites at the resort run hundreds if not thousands of dollars higher, and it’s unclear in which type of room the ambassador group stayed.