The Democratic National Committee is fundraising off of the mass shootings in El Paso, Texas, and Dayton, Ohio, that together left at least 31 people dead.

The DNC sent out a pair of fundraising emails from former Rep. Gabby Giffords, who was wounded in a 2011 shooting. Giffords’ emails directly invoked last weekend’s mass murders in asking for donations.

“I am asking you to have the courage to act today. For every man, woman, and child whose life has been cut short by the epidemic of gun violence in our country,” Giffords wrote in an email sent out Monday afternoon.

“Split a $10 donation between my organization dedicated to ending gun violence, Giffords PAC, and the Democratic National Committee today. Together, we have the power to prevent gun violence and save lives,” she urged recipients. 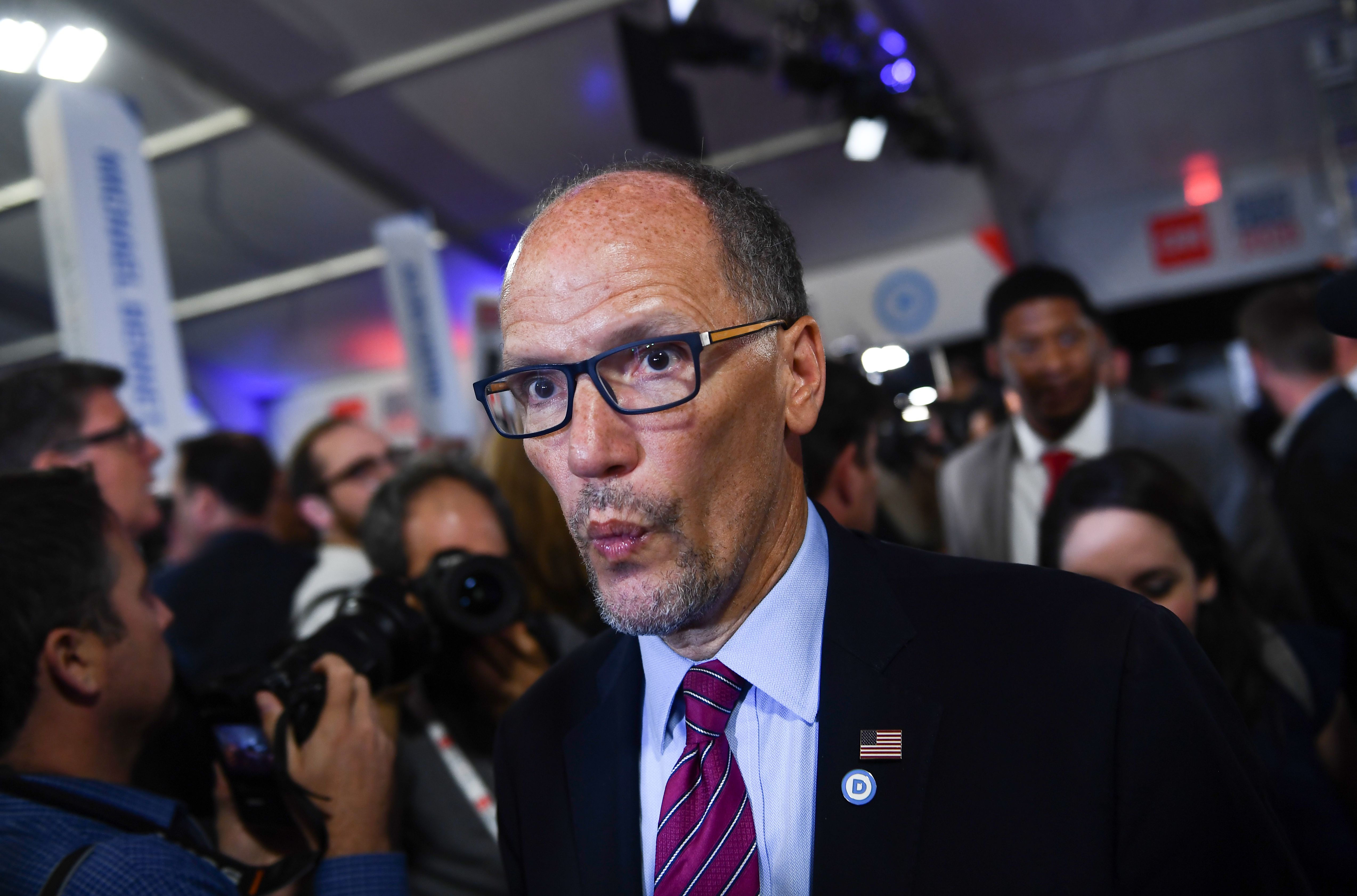 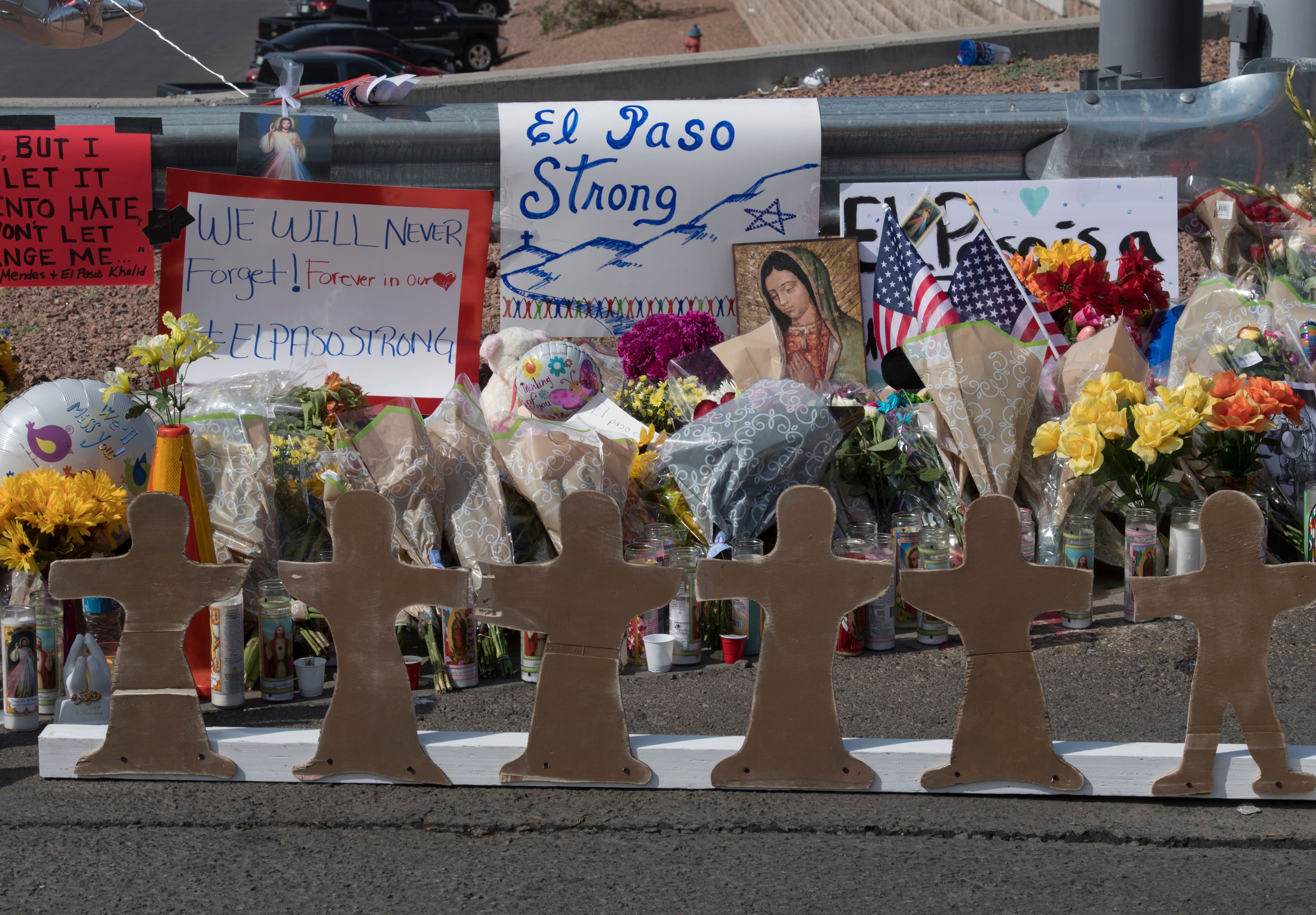 Crosses at a makeshift memorial are seen after the shooting that left 22 people dead at the Cielo Vista Mall WalMart in El Paso, Texas, on Aug. 5, 2019. (MARK RALSTON/AFP/Getty Images)

The DNC, which did not return an email seeking comment, has used mass shootings to pump supporters for donations in the past. The committee repeatedly used 2018’s Parkland, Florida, school shooting to solicit donations.